A man has gone on trial accused of murdering Detective Garda Colm Horkan (49) in Co Roscommon by shooting him with his own standard issue firearm.

Stephen Silver (46) - a motorbike mechanic with an address at Aughavard, Foxford, Co Mayo - has pleaded not guilty to capital murder, but guilty to manslaughter.

Opening his case before the jury today, the prosecuting barrister, Michael Delaney SC, asked the jurors not to be influenced by any feelings of sympathy or prejudice and to approach the case in a "clinical and dispassionate way".

Mr Delaney SC then went on to give the jurors an overview of the case he seeks to prove beyond a reasonable doubt. 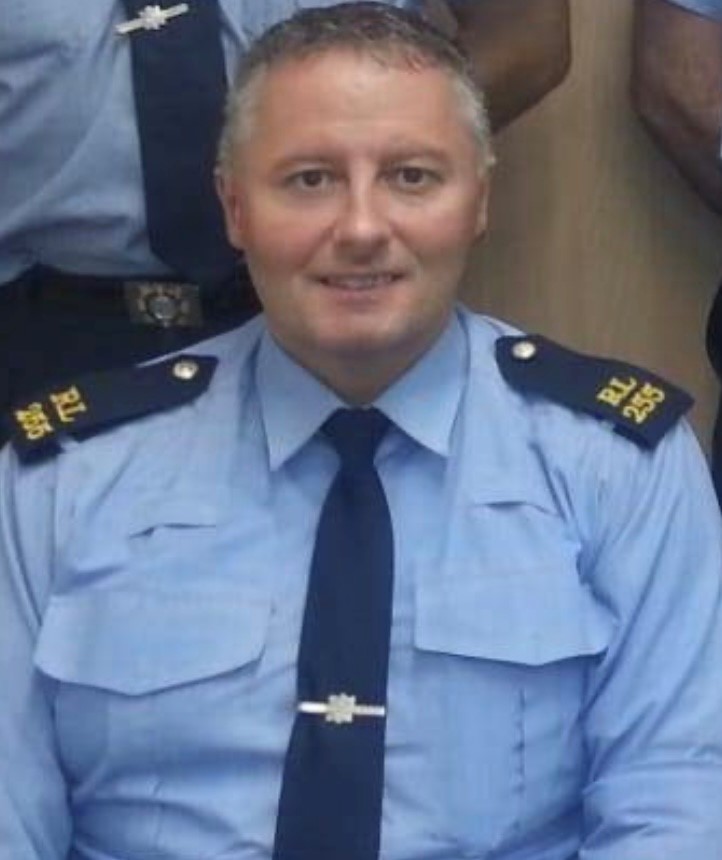 He said the case concerns the shooting dead of a Garda while he was on duty in Castlerea, Co Roscommon on the night of June 17th 2020.

Colm Horkan was originally from Charlestown, Co Mayo but he was stationed in Castlerea. At the time of his death, he had 25 years of service under his belt.

He hadn’t actually been appointed as a detective at the time but his Superintendent had directed him to carry out the duties of a detective in Castlerea, so he was trained in the use of firearms and was allowed to wear plain clothes while on duty.

The accused, Stephen Silver, grew up on the outskirts of Castlerea and at the time of Detective Horkan's death and had his own business in Foxford, Co Mayo.

He was a motorbike mechanic by trade and had separated from his wife three months beforehand.

Mr Delaney SC told the jurors they would hear he had a history of mental health difficulties, which included hospital admissions over the years.

On the day of the shooting, he drove to Castlerea from a hotel in Dublin where he had spent the night with an Australian woman who was visiting Ireland at the time.

Mr Delaney SC said he later met a friend who showed him some Facebook videos, which apparently showed a Garda raid at the home of another old friend of his, James Coyne.

Upon seeing those videos, Mr Delaney SC described Mr Silver as becoming "quite exercised" about what happened; so he called to James’ house and the two of them went from there to Castlerea Garda station, where Mr Silver is alleged to have gone into the public office to make a complaint of Garda abuse.

Later that night, Gardaí received calls of a disturbance at the housing estate where Mr Coyne lived.

Callers were complaining of two men taking turns driving a motorbike around the green with no lights and no helmets on.

Mr Delaney SC said one neighbour will give evidence of a man fitting Mr Silver’s description shouting: “I dare the armed squad to come down here now”.

The two left the estate just before midnight and began walking towards Main Street in Castlerea.

Meanwhile, Detective Horkan had taken up duty at 2pm that day.

He grabbed his standard issue firearm and took a dark grey, unmarked patrol car out.

One witness, who was aware of the disturbance that took place in the Knockroe area of Castlerea later that night, described seeing a car fitting that description driving into the estate.

As Mr Silver and his friend approached the junction of Patrick Street and Main Street in Castlerea, Mr Delaney SC said it will be alleged that Detective Horkan pulled up beside them in his unmarked patrol car.

He said he rolled down the passenger side window and he claimed Mr Silver put his head in. Mr Delaney SC said a number of witnesses will give accounts of what happened next.

Some will say there was an exchange between Mr Silver and Detective Horkan that led to the latter getting out of his car and approaching the accused.

The prosecutor told the jury one witness will say that Detective Horkan indicated he was going to arrest Mr Silver for assault, which led to a physical struggle between the two and a gunshot being fired.

It is the prosecution’s case that Mr Silver then used Detective Horkan’s gun to repeatedly shoot at him.

“Fifteen cartridges were found at the scene,” Mr Delaney SC said. “The magazine of the gun was emptied. A considerable number of shots were discharged”. 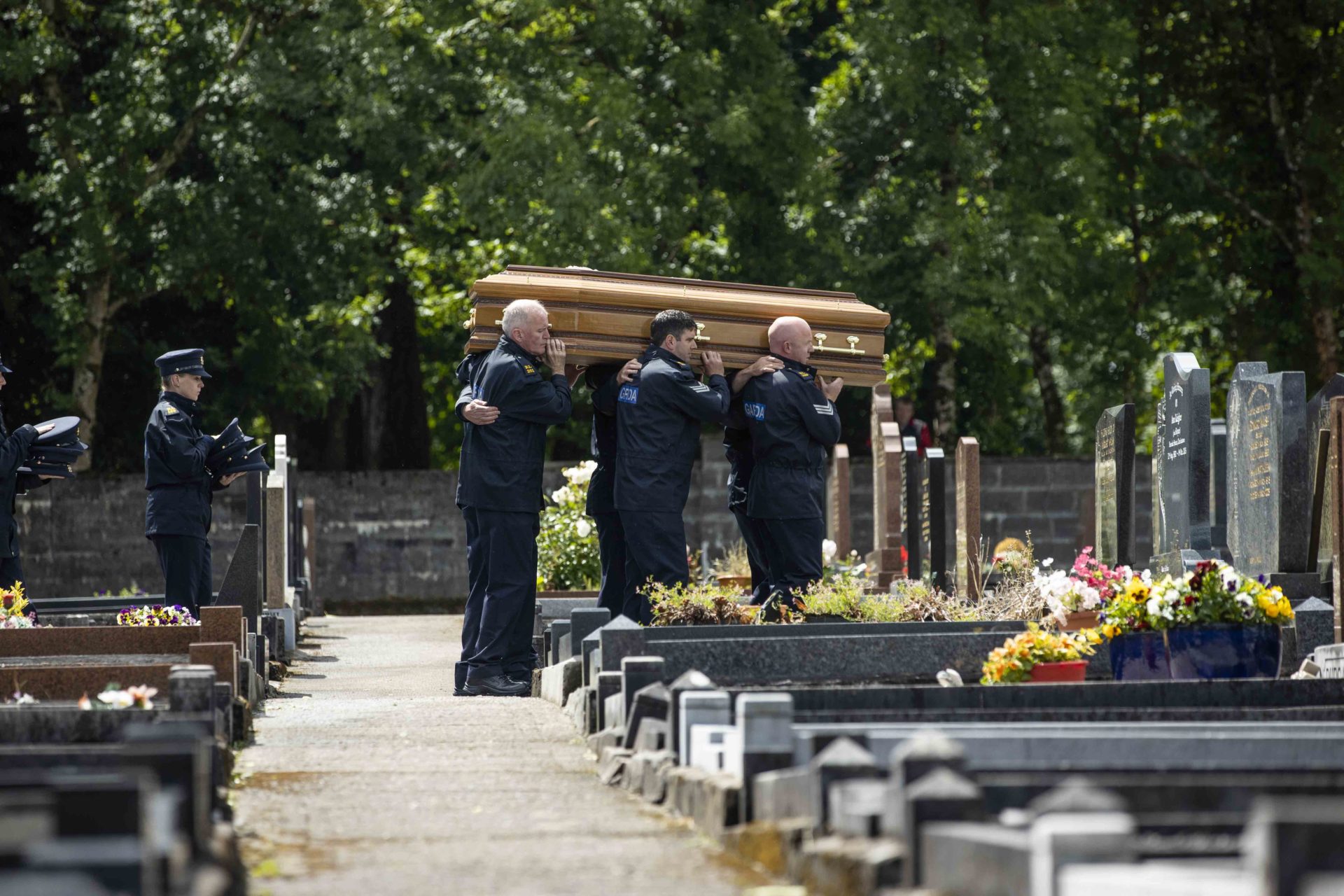 Detective Horkan suffered 11 gunshot wounds to the body. One of them was described as a “close contact wound,” which means it was inflicted from less than a metre away.

Detective Horkan, who lived with his elderly father, died at the scene.

Mr Silver was arrested and interviewed five times over the next two days.

One of the first Gardaí on the scene will give evidence of seeing Mr Silver throw the gun away as she approached him.

Mr Delaney SC told the jurors she will give evidence of telling the accused to lie face down on the ground; which he did, before getting on his knees, pointing at Detective Horkan and saying, “that man tried to attack me and with all that’s going on with the police in this world, I shot him”.

The first witnesses are due to be called on Monday in what is expected to be a seven-week trial before Mr Justice Paul McDermott at the Central Criminal Court.