A 23-year-old man has been jailed for six years for a violent burglary that left a 75-year-old ma...

A 23-year-old man has been jailed for six years for a violent burglary that left a 75-year-old man in fear of his life.

Dean Quigley - of Temple Road, Blackrock, Dublin - was also sentenced today for a separate attack on a young woman, who thought he was going to kill her.

Judge Karen O’Connor described what happened to 75-year-old Fikadu Woldemeacheal - who was viciously beaten by Quigley during the burglary - as a “terrifying ordeal.”

She heard Quigley robbed him after putting him in a headlock and punching him in the head and chest.

Mr Woldemeacheal couldn’t get out of bed for days afterwards.

His confidence is now gone, and he’s at a higher risk of having a stroke due to the stress of living in constant fear.

Quigley broke into the same house three months earlier. On that occasion, he armed himself with a knife when the elderly man returned home from the shops. 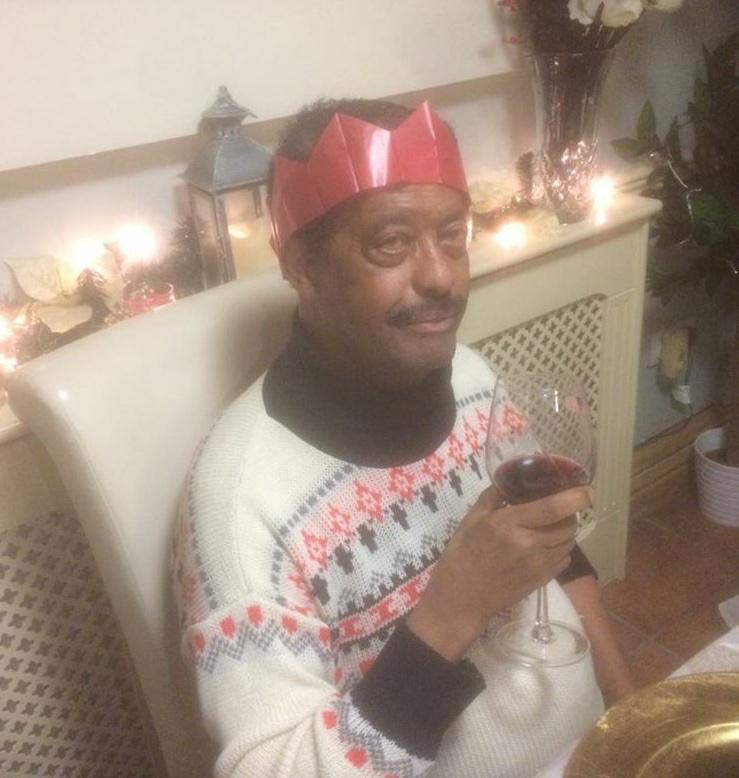 One year earlier, almost to the day, the court heard he knocked a young woman to the ground after repeatedly punching her in the face during a row after a night out.

Judge O’Connor commended her for the courage she showed in coming forward.

She also spoke about the devastating impact the other attack has had on the elderly man.

She said: “His home is not the haven it should be."

In total, Quigley was handed an eight-year prison sentence with the final two years suspended.

Three brothers sentenced over ATM robbery spree in the northeast

Two men arrested in connection with burglary in Co Mayo