Gardaí are investigating after an 18-year-old man was stabbed to death in south Dublin. It happe...

Gardaí are investigating after an 18-year-old man was stabbed to death in south Dublin.

It happened at around 8.10pm at Finsbury Park in Dundrum on Friday.

The man received an apparent stab wound and was treated at the scene by emergency services.

He was taken to St James's Hospital but pronounced dead a short time later.

No arrests have been made.

It is understood a number of people were in the vicinity at the time of the incident. 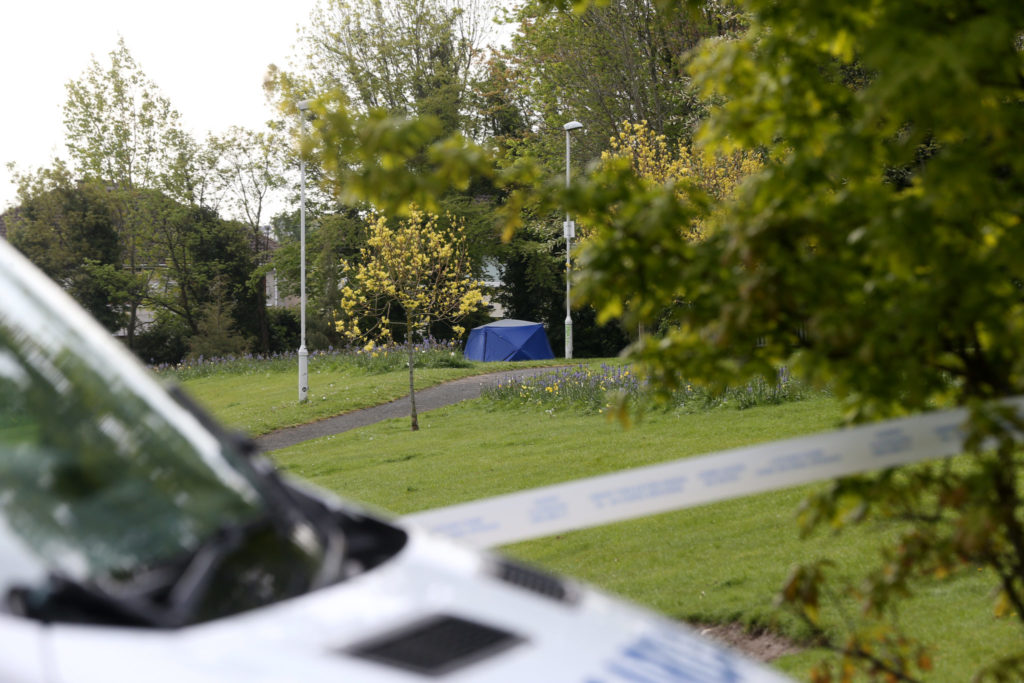 The scene at Finsbury Park was sealed off earlier, pending a Garda forensic examination.

A post mortem examination is also expected to be carried out later.

The assistance of the Garda Technical Bureau has been requested by investigators and an incident room has been set up at Dundrum Garda station.

Investigating Gardaí are appealing to anyone who may have witnessed this incident, or who may have information, to contact Dundrum Garda station on 01-666-5600, the Garda Confidential Line at 1800-666-111 or any Garda station.