A man in the US, who claimed to be missing boy Timmothy Pitzen, has been charged with making fals...

A man in the US, who claimed to be missing boy Timmothy Pitzen, has been charged with making false statements to a federal agent.

Brian M Rini could face up to eight years in prison, after claiming he was the Illinois boy who vanished in 2011.

Rini was found walking alone on Wednesday morning around 800km from where Timmothy went missing.

He claimed he escaped kidnappers and "kept running across a bridge" into Kentucky, where he was discovered.

However DNA tests later revealed he was not the missing boy. 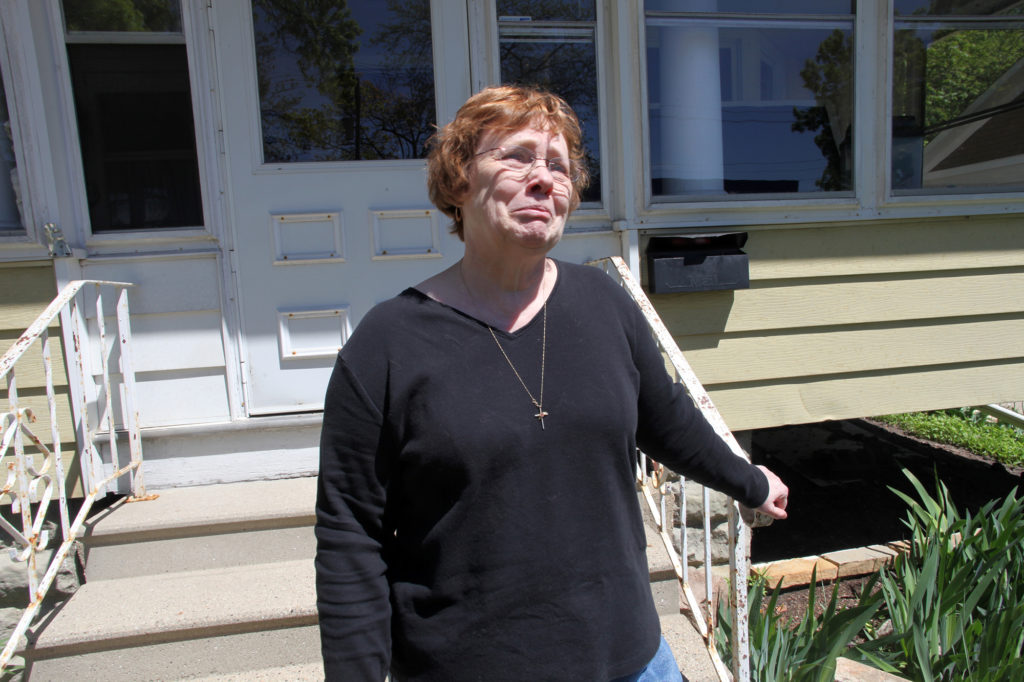 Instead it emerged he was Rini - a grown man with a criminal record, Reuters reported.

Rini told officers that he had been kept at a Red Roof Inn by two men, although there are a number of motels with that name in area and it was unclear which one he was referring to.

Police forces in the area investigated hotels with the same name near to them.

Timmothy Pitzen was dropped off at school in Aurora, Illinois, on May 11th 2011 by his father - but was picked up just hours later by his mother, Amy Fry-Pitzen, who took him on a trip.

They drove to Wisconsin and visited the zoo and a water park together - the last place that Timmothy was seen alive.

Two days later, his mother was found dead in a motel room. 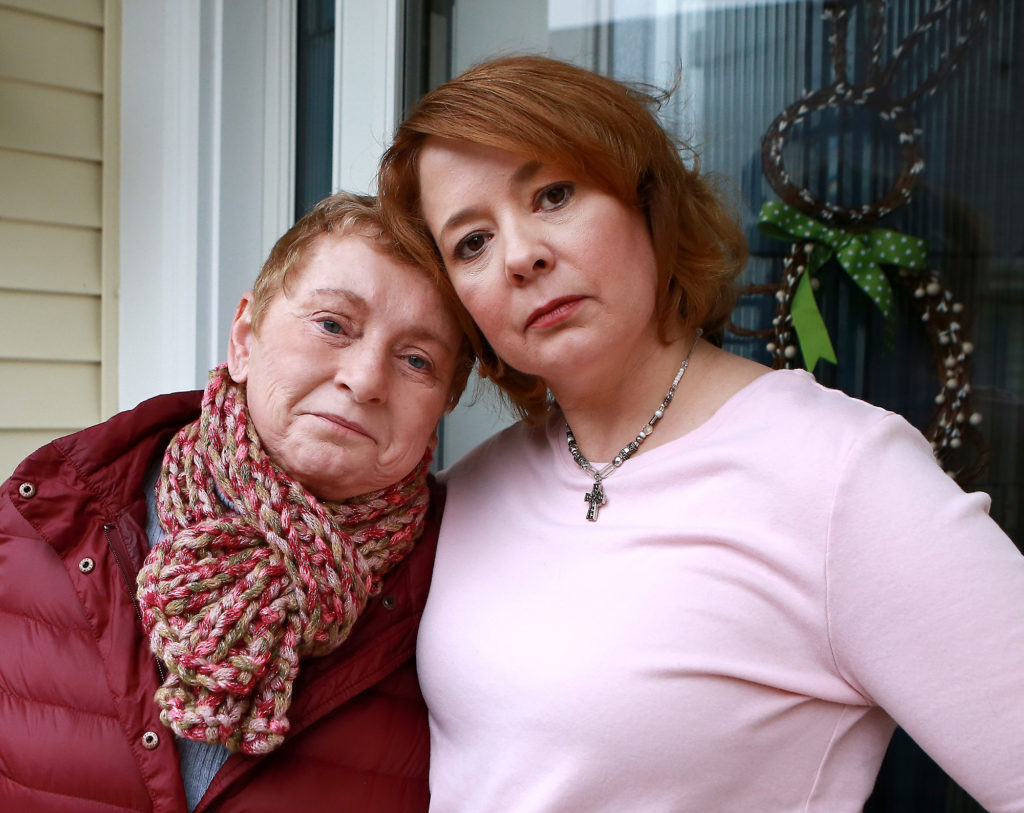 Reports at the time said that she checked in alone and had written a cryptic note that said her son was safe, but adding: "You'll never find him."

On Friday, the FBI in Cincinnati said Rini had been charged with making false statements to a federal agent.

Acting Special Agent Herb Stapleton said: "False reports like this can be painful to the families of missing children and also divert law enforcement resources in order to investigate these untruthful claims. 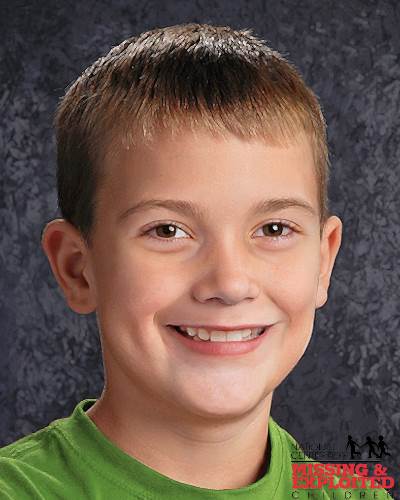 After the DNA test results, the FBI said: "To be clear, law enforcement has not and will not forget Timmothy, and we hope to one day reunite him with his family.

"Unfortunately, that day will not be today."