School teacher Ashling Murphy was killed after being attacked while out for a run on Wednesday, January 12th.

A man accused of the murder of Ashling Murphy in Tullamore four weeks ago has been further remanded in custody.

Ms Murphy died after being attacked while out running along the grand canal in Tullamore on the afternoon of January 12th. 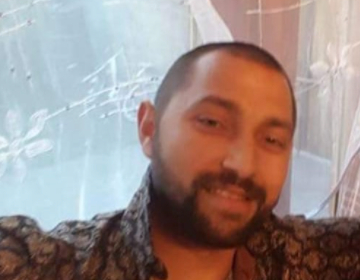 31-year-old Jozef Puska who is charged with the murder of Ashling Murphy.

Today, 31-year-old Jozef Puska, accused of the murder of Ms Murphy, appeared in court for the third time.

The court heard a file was still being prepared in relation to this case.

Defence solicitor Roy O'Neill told the court that the wait was 'unsatisfactory', adding that they would be expecting progress soon.

Court Sargeant Olwyn Murphy told the court a file would be handed to the DPP within 10 days.

Mr Puska was further remanded in custody to appear before Cloverhill District Court via videolink again on February 23rd.