Ms Egar has not indicated a plea and did not address the court.

A mother charged with the murder of her two children in Westmeath is due back in court next week.

48-year-old Lynn Egar appeared in court last night charged with the murders of her children Thelma (5) and Mikey Dennany (2).

On Newstalk Breakfast this morning, court reporter Tom Tuite said she was charged with two counts of murder related to an incident on September 9th when the children suffered serious injuries and died in a car fire near Multyfarnham in Westmeath.

He said Detective Sergeant David Donnelly gave evidence of arrest charge and caution and told Judge Owens that the woman made no reply when she was charged. 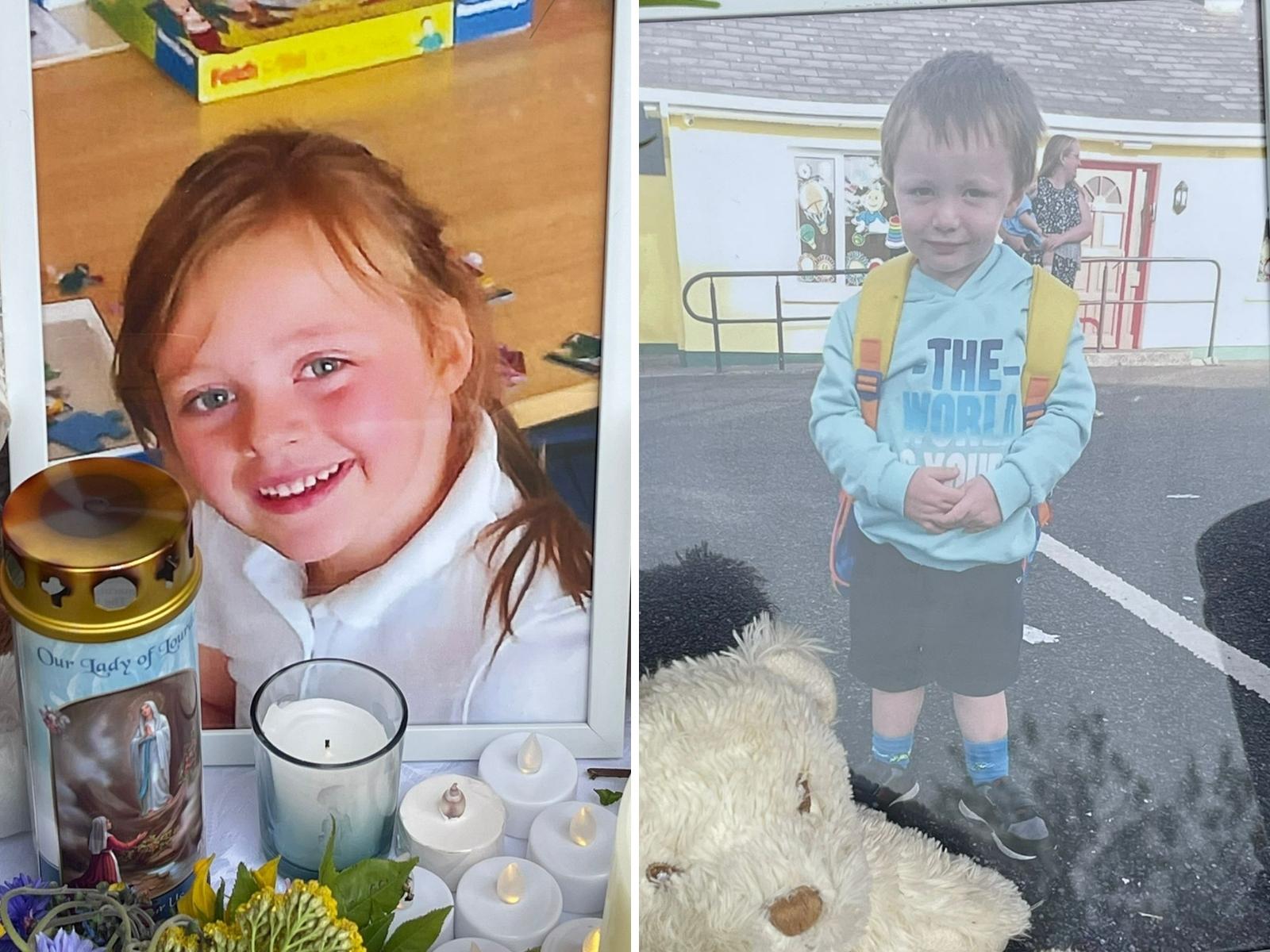 Detective Sergeant Donnelly applied for Ms Egar to be remanded in custody.

Judge Owens noted that bail can only be considered by the High Court in murder cases and remanded Ms Egar in custody to appear before Athlone District Court next Wednesday via video link.

Ms Egar has not yet indicated a plea and she did not address the court last night.

Dressed in a purple hooded zipped top, black trousers and navy shoes, she leaned forward and bowed her head at the start of the hearing but then turned and faced the judge.

However, she remained silent throughout the proceedings.

On the night in question, a passer-by came across their car engulfed in flames at Lackan, a townland on a rural road linking the villages Multyfarnham and Coole.

The mother-of-four and toddler Mikey were pulled out and later emergency services found the remains of Thelma inside the car.

Mikey was rushed by ambulance to the Midlands Regional Hospital Mullingar; however, he was later pronounced dead.

Ms Egar also suffered injuries but was airlifted to a Dublin hospital, where she remained for over a week and a half.

Detectives based at Mullingar Garda station commenced an investigation and arrested her on Wednesday.

Mother charged with murdering her children again remanded in custody