Three major studies have concluded the COVID-19 virus came from a single stall at a food market in China.

A majority of early infections have been linked to the Huanan Seafood Market in Wuhan.

The scientists analysed a total of 1,380 samples from the environment and animals within the market.

Overall, a nucleic acid test (NAT) revealed that 7.9% of samples were COVID positive.

Professor Luke O'Neill told The Pat Kenny Show: "The Chinese scientists and an international consortium have now dug into all the data.

"The bottom line, as we know, it did come from the market - the Huanan Seafood Market is the source of this, no question now from that.

"It was two separate events they think, strikingly, in November/December probably of 2019."

He says this discounts theories that the virus may have came from a laboratory.

"That decreases the chance it's a lab leak, because that would more likely to be one sample.

"All this data, as ever, pointing to a market source - firstly - and secondly from animals in that market." 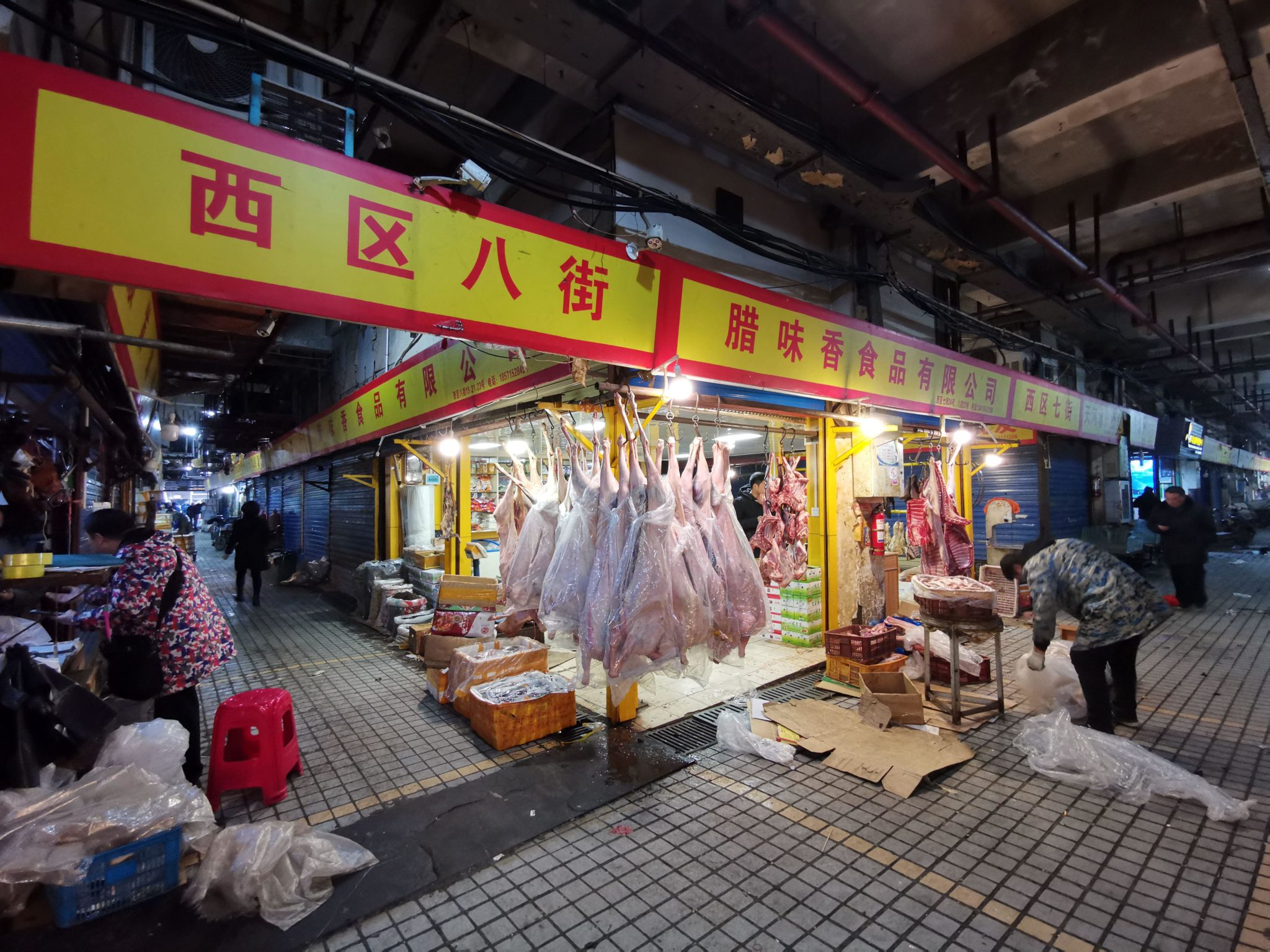 Prof O'Neill says it has even been tracked to a single stall.

"There's still a chance that someone went to the market and infected people.

"They've tracked it down to a single stall, amazingly, in the market - 156 cases came from that stall.

"Once the thing began in early January, they went in and took loads of swabs; they took thousands and thousands of samples from all over the market.

"They sampled hundreds of animals as well.

"And from that they're saying it was one specific stall could have been the origin, because so many cases could be tracked to that stall."

And he says an exotic species, called raccoon dogs, could have played a part.

"They harbour loads and loads of coronaviruses, and that was known before.

"This stall probably had raccoon dogs, and that might have been the source.

"The bat might have infected the raccoon dog, basically, and then these racoon dogs may have been the source".