A look at the new faces elected to the Dáil

As counting continues in the general election, the makeup of the next Dáil is becoming clearer. ...

A look at the new faces elected to the Dáil

As counting continues in the general election, the makeup of the next Dáil is becoming clearer.

More than 100 candidates have been elected nationwide and it looks as though Sinn Féin could gain 15 seats in this election.

The party has topped the poll in a number of constituencies - and a number of candidates who lost their council seats just seven months ago look set to enter the chamber.

Mairead Farrell in Galway West, Johnny Mythen in Wexford and Sorca Clarke in Longford Westmeath are among the newly elected TDs. 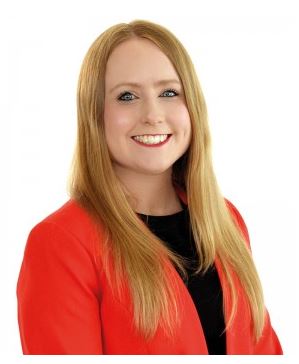 Ms Farrell has worked in the financial services industry for the past number of years and is currently employed in Parkmore.

She ran on a campaign focusing on rents and home building.

She served as a Galway City Councillor from 2014 to 2019, where she said housing "was my number one priority." 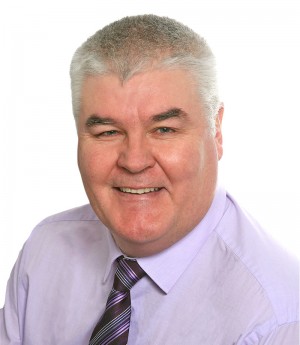 An ESB worker for many years, he was active in the Unite trade union, and was also part of its national negotiating team.

He has coached GAA teams in Enniscorthy - as well as both under-age and senior rugby teams - for over 12 years.

Ms Clarke is a mother of four children, one of whom has diagnosed autism. 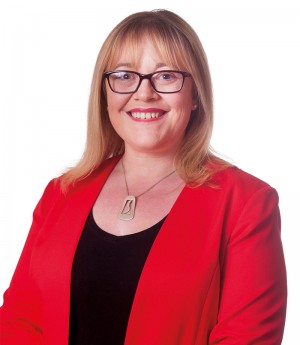 A qualified accountant, she runs a Midlands-based security business with her husband.

A member of Westmeath County Council from 2014 to 2019, she has been active in various community groups dealing with disability services and domestic violence.

Sinn Féin's Patricia Ryan also looks set to do well in Laois - this is despite her taking holidays during the election campaign. 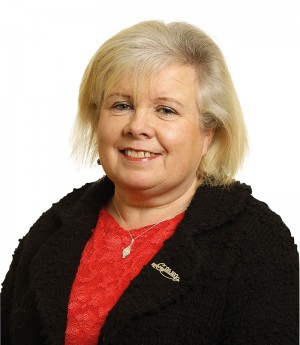 She was elected to Kildare County Council in 2019 and worked closely with Sinn Féin TD Brian Stanley.

And in Mayo, Rose Conway-Walsh was comfortably elected. 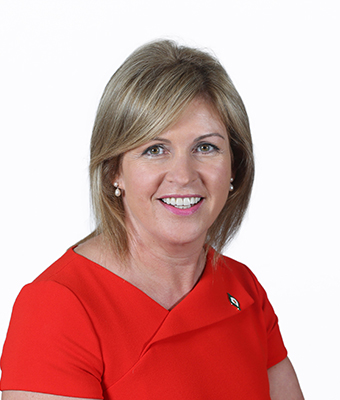 She was first elected to Mayo County Council in 2009, making history as the first woman councillor elected in Belmullet since the foundation of the State.

She went on to retain her seat for West Mayo at the 2014 local election.

She has been the leader of Sinn Féin in the Seanad since May 2016.

While Fine Gael and Fianna Fáil suffer heavy losses, including a number of high-profile TDs, there are several candidates who have been successfully elected for those parties. 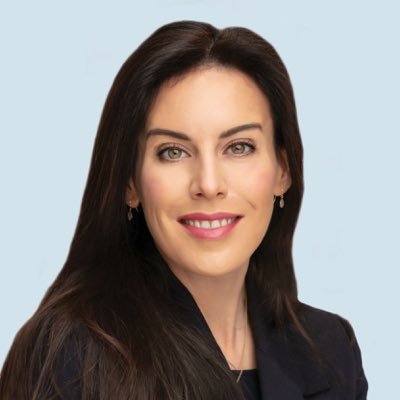 She was elected as a councillor for the constituency in May 2019 and has focused on homelessness and domestic abuse awareness.

She has a PdD in Public Policy and Political Science from UCD and has worked as a Legal Adviser in the Office of the Leader of Fine Gael.

Jennifer has also held positions as a Special Adviser to a number of ministries, including at the Department for Housing Planning and for Minister for Justice and Minister for Children and Youth Affairs.

Neale Richmond was also elected as a first-time TD for Fine Gael in Dublin Rathdown. 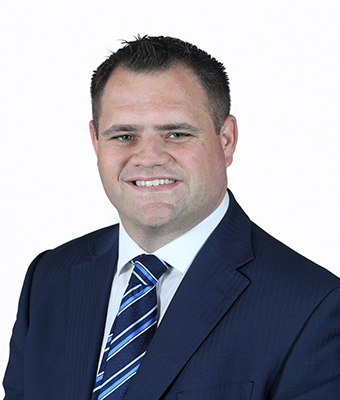 He was first elected to the Seanad in 2016 where he served as the party spokesman on EU Affairs and was Chairman of the Brexit Committee.

He has a member of Dún Laoghaire Rathdown County Council for seven years.

In the west of the country, Alan Dillon was elected for Fine Gael in Mayo. 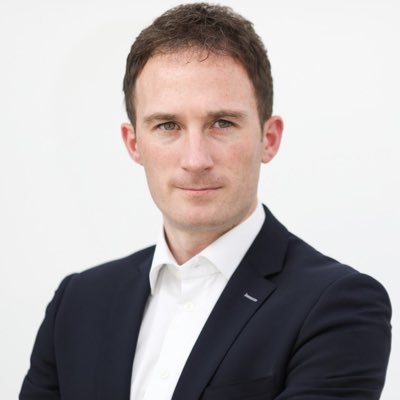 He took the final seat in the constituency, with Fianna Fáil's Lisa Chambers losing her seat.

He was the captain of the Mayo senior football team, played in six All Ireland finals for his county, resulting in two All Star awards over his 14-year inter-county playing career.

His aunt previously served as secretary to Enda Kenny in Castlebar, while her husband was the former Taoiseach's driver while also being a county councillor. 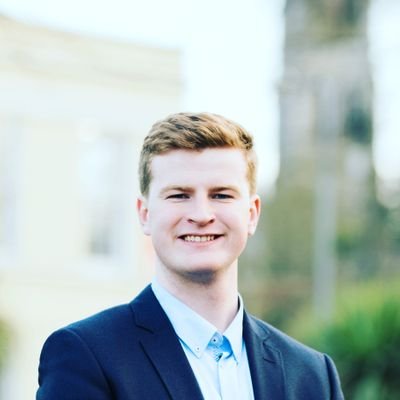 Fianna Fáil candidate  James O'Connor is one of the youngest TDs to enter the 33rd Dáil.

The 22-year-old member of Cork County Council was elected in Cork East.

In the same county but in the Cork South-West constituency, Christopher O'Sullivan was also elected for the party. 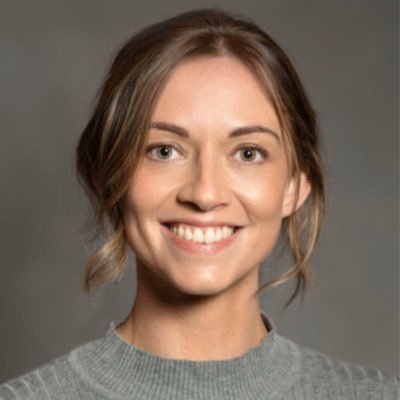 His girlfriend Holly Cairns was also elected to the 33rd Dáil for the Social Democrats in the same constituency.

She is a councillor since 2019 and also works as a farmer and owns a business.