A Fianna Fáil TD is calling for the country to return to Level Two restrictions – and stay there until a coronavirus vaccine is rolled out.

Dublin Bay South representative Jim O’Callaghan said lockdowns are not an acceptable strategy for dealing with the virus – particularly as we now know far more about how to treat it.

He was speaking as Cabinet considers its plan for exiting Level Five – with shops, gyms and hairdressers expected to get the green light to reopen next week.

Restaurants and shops that serve food are expected to follow a week later; however, so-called wet pubs will be ordered to remain closed for the rest of the year.

On Newstalk Breakfast this morning, Deputy O’Callaghan said doctors have learned a huge amount about the disease over the past ten months.

“We are learning more information about the disease as it goes on and the second wave was nowhere near as damaging and dangerous as the first wave in terms of deaths,” he said.

“If you look at the first wave, we had, in the first five months of this, from February to June, there were 1,736 deaths of or with COVID.

“In the second five months, from July to the end of November, there has been 300.

“So, we are getting better treatments in hospitals and we are testing a huge amount more. I am not suggesting a free-for-all; we are going to have to live with restrictions until the vaccine is rolled out but I just don’t see it as realistic that we will stay with this level of restriction until that happens.” 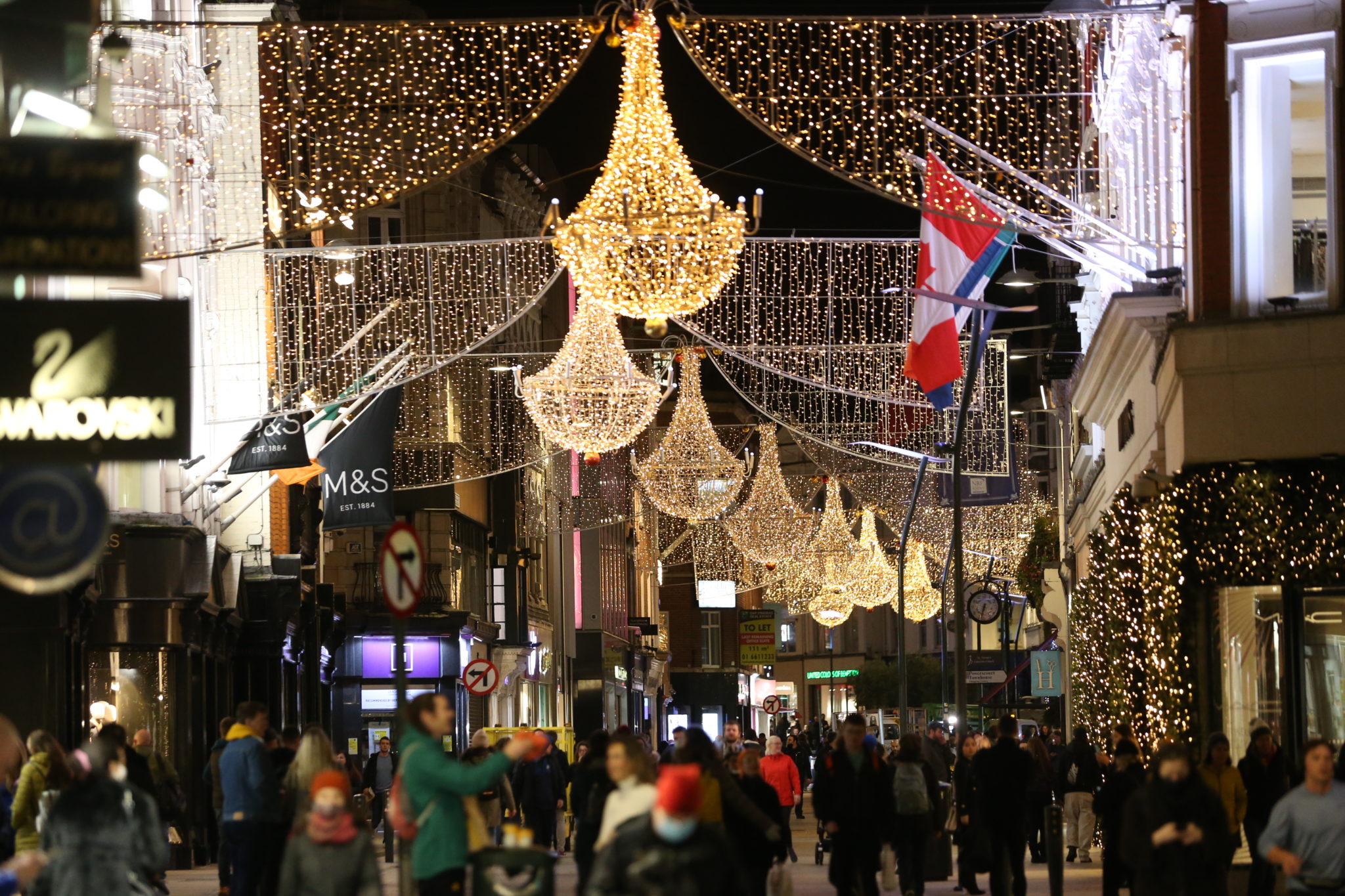 The Grafton Street Christmas lights are switched on in Dublin, 17-11-2020. Image: Sasko Lazarov/RollingNews

He said Irish people accepted the second lockdown on the basis that there would be a “benefit at the end of the process.”

“We need to be realistic,” he said. “No matter what step is taken today, numbers probably are going to go back up but that shouldn’t justify another lockdown in January.

“It is not acceptable that when we have a health issue in the country, that we resolve it by shutting down the country.

“This is a dangerous disease. It is particularly dangerous to people who are elderly but we need to recognise the personal responsibility for this disease plays a significant part, as much as it does in respect of other diseases.” 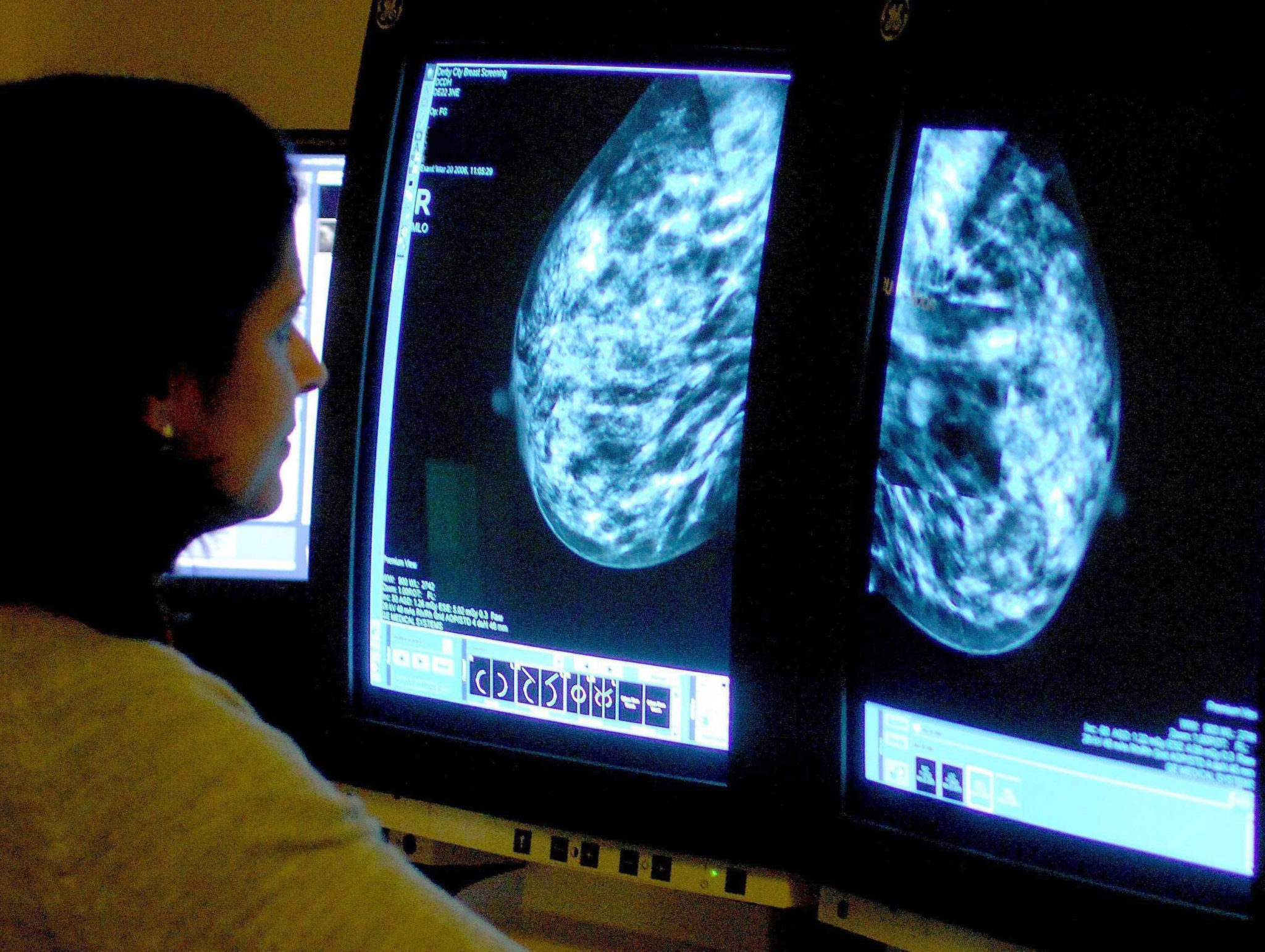 A consultant analysing a mammogram

Deputy O’Callaghan noted that, while the consequences of increased transmission of the disease are clear to see, “we are only now beginning to see the negative consequences of the restrictions – and they are enormous.”

Noting that public health chiefs now fear that up to 2,000 cancer diagnoses may have been missed due to the pandemic, he said the true cost of restrictions will only become clear next year.

“Look at the damage we are doing to the lives of children and young people,” he said.

“One of the things I really want to see lifted today; I want to see restriction lifted so young people can back to their past-times and so they can play outdoor sport. It is crazy that we are stopping young people from playing sport.” 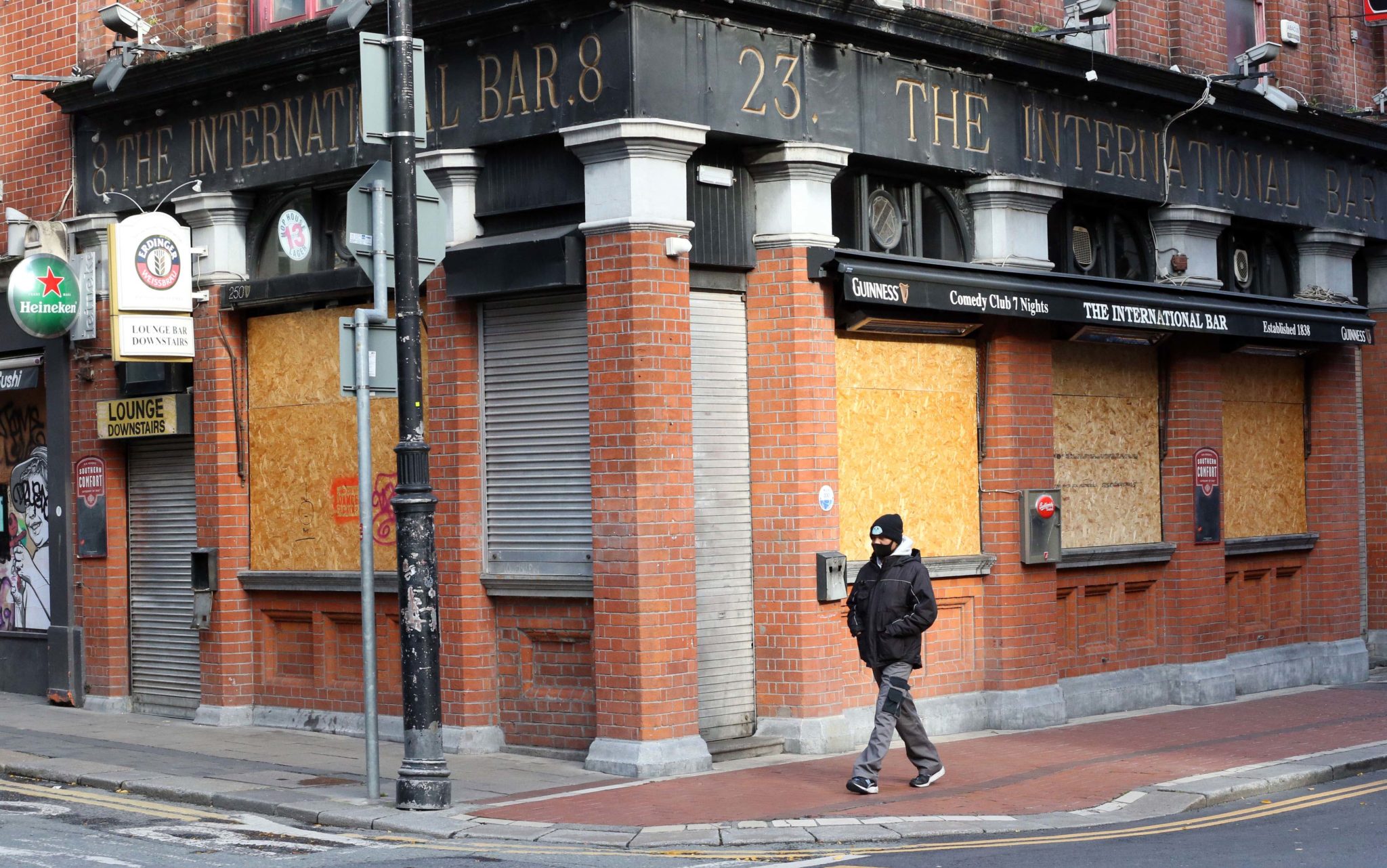 He said cases will rise after Christmas “no matter what we do” and noted that Level two still imposes significant restrictions.

“What I would certainly do is allow bars and restaurants to open,” he said.

“You have to remember that there are robust protective measures in place under Level Two. There has to be physical distancing, there has to be table service the tracing of people is going to be much more effectively done if you have a managed system whereby people are in pubs than in houses.”