A Limerick TD is calling for the army to be drafted in to stop people treating the town of Rathkeale like “party central” every Christmas.

Independent TD Richard O'Donoghue said a yearly influx of people into the town leads to parties, anti-social behaviour and “bare-knuckle boxing on the streets.”

On Lunchtime Live this afternoon, he said residents are not able to visit the town during the holidays, as “they can’t get up and down the street and because of anti-social behaviour from people who are not local to Rathkeale.”

He said: “You would have parties going on through the night; you would have people taking over the streets but again this is not the local people. They are not from the area.

“There were videos going on this year of different parties that were happening and different fights that were going on around Rathkeale – bare knuckle boxing – and everyone that I have talked to from the community looked at these videos and they don’t recognise any of them. They are not from the area.”

He said the closure of the local courts over the holidays means that when people are charged with anti-social behaviour offence, they are “gone out of the country before they can be dealt with by the courts.”

Deputy O'Donoghue said Rathkeale is home to “a large amount of people settled from the Travelling community” that have integrated into the town.

He said: “I can’t emphasise this enough: the local Travelling community that has settled in Rathkeale are not the issue.

“The issue is the influx we have at Christmas of people that are not from the area." 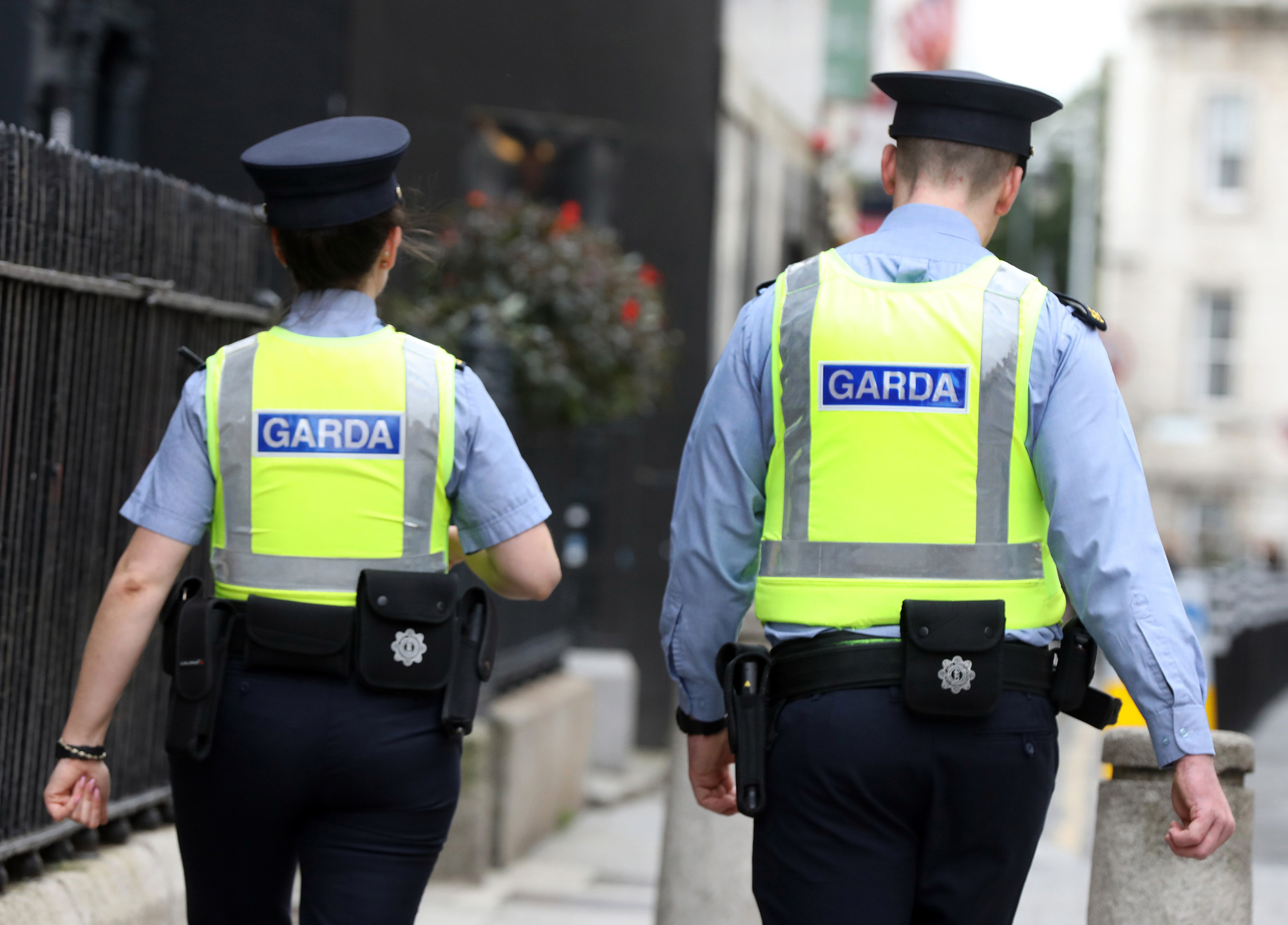 He claimed Gardaí do not have the resources to police the influx and called for the army to be brought in on an annual basis.

“If you are out and you are doing something wrong, you just need somebody to be there saying, ‘listen you can’t do that please move on.’

“We are not asking for anyone to come down hard on people. We are just asking people to be respectful and if the Gardaí haven’t got the resources to do it – and they are trying their best but they shouldn’t have to put all their resources into Rathkeale – the army are there.

“They are extra people that could allow the Gardaí to be more forceful looking. You could have a Garda and an Army presence together to tell people to move on because when they are told to move on they do it but five minutes later they are back out again when they see you moving down the street.”

In a statement, gardaí said that while there were a number of incidents in the area this year, there are sufficient resources in place to police the town.

They said a number of files are currently being prepared for the DPP; however, this year saw a reduction in burglaries, assaults and public order incidents.

“Rathkeale is not party central,” said Deputy O’Donoghue. “There are fantastic businesses there and fantastic people there but this has been ongoing for years and it has not been tackled properly.