People should be able to discuss a desire to kill, the mother of a murder victim has argued.  Ma...

People should be able to discuss a desire to kill, the mother of a murder victim has argued.

Maria Dempsey's daughter, Alicia Brough, was stabbed to death by John Geary in 2010. The Limerick man had just murdered his ex-partner and two children and then killed Alicia when she arrived on the scene.

Ms Dempsey has spent the intervening years campaigning and thinking about domestic violence and crime prevention. 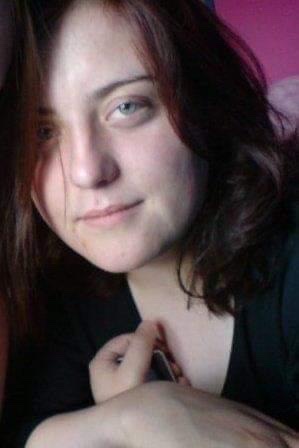 “It really distresses me every time I see a domestic homicide - they’ve lost a child and they don’t even know at this point what they’re going to face in the future,” she told The Pat Kenny Show.

However, one of her proposed solutions is a radical departure from how society currently deals with those who express criminal desires.

“I think we have to start thinking of different ways that we might be able to help and one of the things that I think, maybe, we should talk about and give opportunities for people to talk about having thoughts of maybe committing murder,” she said.

“I know it’s controversial… but it just makes so much sense.

“Once upon a time people didn’t talk about suicidal thoughts and people still have suicidal thoughts but I’m sure that the loneliness is not the same as it would have been when it was illegal to discuss how they were feeling.”

When questioned by Pat Kenny about how a professional in a counselling session should respond if someone said they wanted to kill an individual she replied:

“I don’t have that experience.

Adding, “I definitely think we should be talking about those thoughts and the thoughts of hurting people.”

Other ideas are more mainstream; John Geary killed four people but is serving his four life sentences concurrently - not consecutively.

“I always thought if he was convicted it would have been four life sentences,” she said.

“He’s serving all four as one sentence - which poses a huge problem for anybody or any family who have been involved in multiple murders.”

Ms Dempsey believes tougher sentences would be “fair” and says as a mass murder Geary should be treated more harshly than those who only kill one person.

“Basically he gets all the same rights as somebody who has one person,” he added.

“Which means he had the [option of] parole at seven years which was seven years from the start of his remand back in 2010.

“So having waited for the trial and the inquest to be dealt with, basically it was only four years since he was allowed his first appeal.”

Since August, those serving time for murder in Ireland must have served at least 12 years before they become eligible for parole.