Less than €5 of alcohol a week can create health problems, lobby group says

A woman can become at medium-risk of health problems by spending less than €5 a week on alcohol...

Less than €5 of alcohol a week can create health problems, lobby group says

A woman can become at medium-risk of health problems by spending less than €5 a week on alcohol.

That is according to Alcohol Action Ireland, which has released its annual market review and price survey.

It says alcohol is so cheap, men can drink a weekly low-risk guideline limit for as little as €7.48 - while for women it costs just €4.84.

It says the introduction of minimum unit pricing must now be prioritised.

"It again demonstrates the remarkable affordability of alcohol to every day shoppers and the urgent necessity to commence minimum pricing of alcohol products that will ensure the low cost of the strongest, cheapest alcohol will be tackled", the group says.

The survey also found that the Irish consumer can spend as little as 44c for a standard drink of cider, 46c for a beer, 56c for a wine, 67c for a gin and 62c for a standard vodka drink. 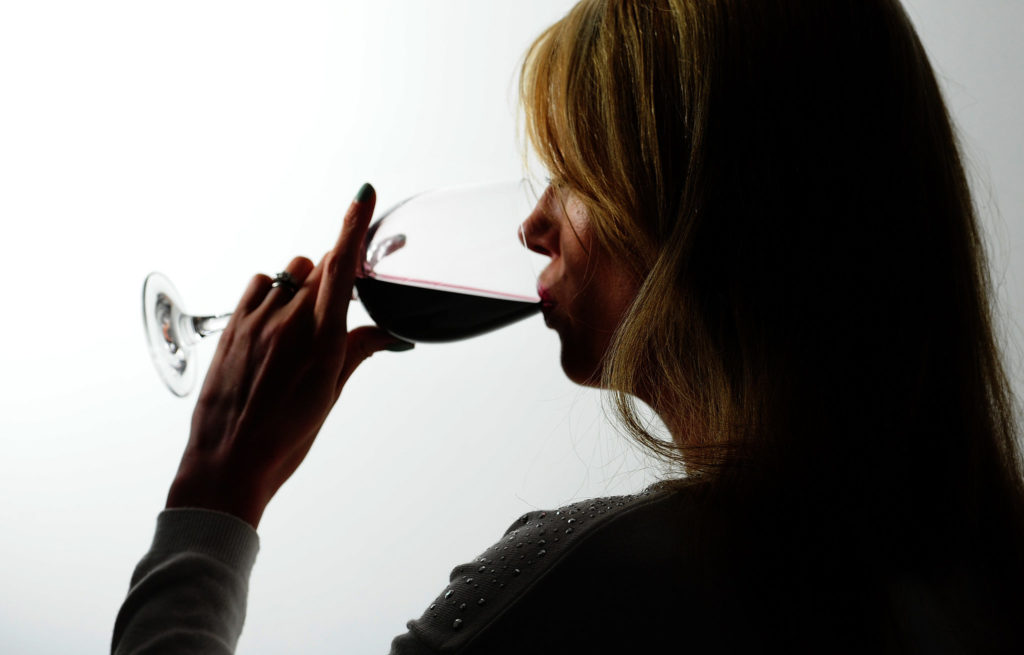 Beer products are the second cheapest, just ahead of wine and spirits - such as gin and whiskey.

Eunan McKinney is head of communications at Alcohol Action Ireland.

"Our annual survey increasingly highlights that alcohol is becoming more affordable in Ireland.

"Consistently the alcohol industry and their surrogates recite the seemingly 'prohibitive' cost of alcohol in Ireland and demand government support to reduce excise duties.

"Given the remarkable, universal affordability of alcohol in Ireland, any reduction in the cost would be utterly destructive of public health objectives and aims to reduce our excessive consumption."

The most recent data from the Central Statistics Office (CSO), published in July, shows total consumption of personal income on alcohol was €7.447bn - a 1.6% increase on 2017.

The survey was conducted over seven days in July across four nationwide locations.