Learner drivers now face a wait of up to 14 weeks for a driving test.

Learner drivers now face a wait of up to 14 weeks for a driving test.

There are now almost 34,000 people waiting for a driving test in Ireland, according to new figures released to Newstalk.

Nearly 14,000 of those waiting for a test have received an appointment for the coming weeks.

Just under 20,000 are still waiting for tests to be scheduled – including nearly 2,600 in Tallaght in Dublin.

Over 1,000 people are also waiting for an appointment in Finglas and Dun Laoghaire/Deansgrange - both in Dublin - and in Naas in County Kildare.

Meanwhile, learners who apply for a test today will face a wait of up to 14 weeks before they sit their test. 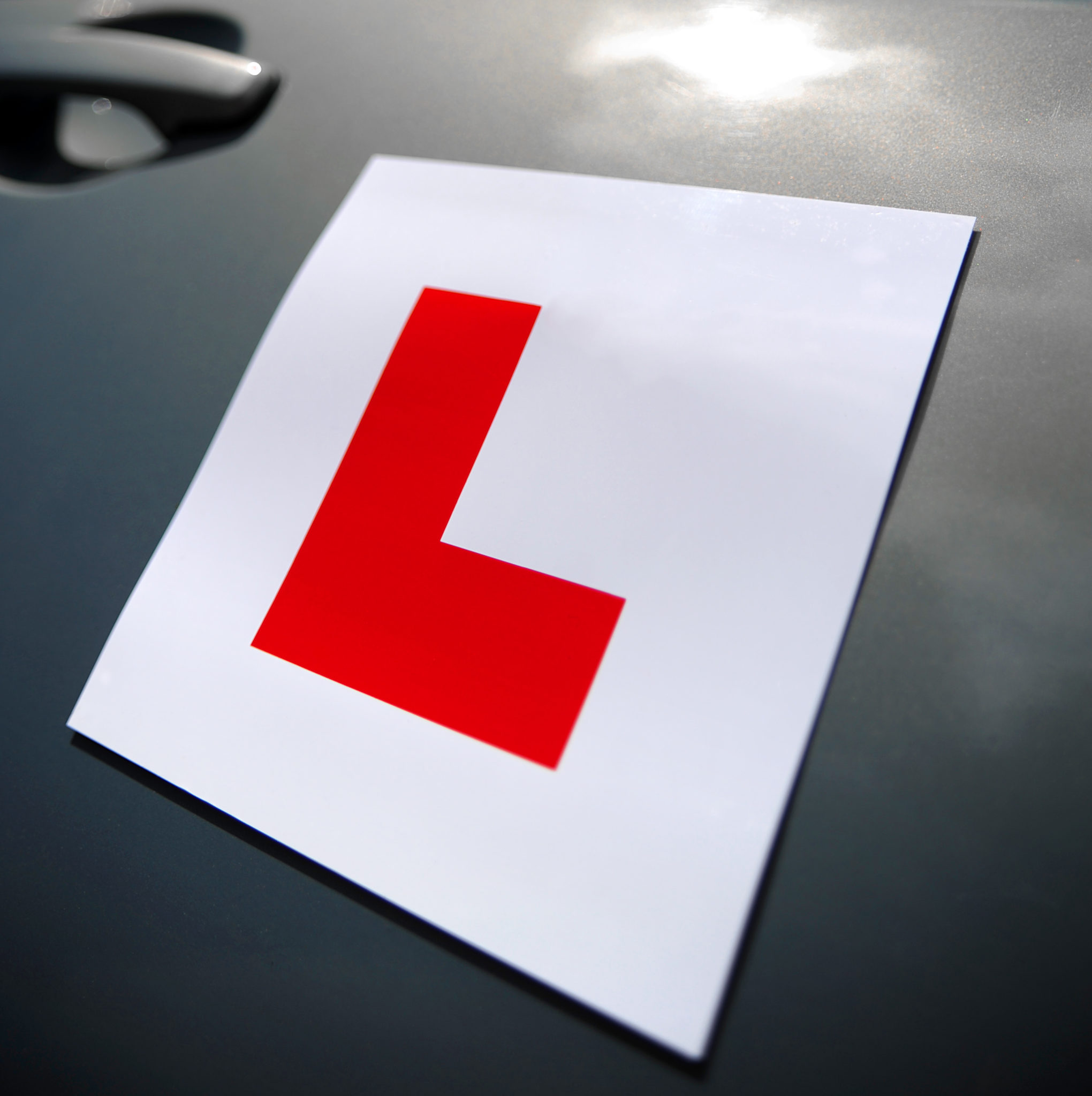 L plate on a car

“Obviously lessons were stopped during COVID and that has had a massive impact on the backlog,” he said.

“So, the RSA employed about 80 new testers, the opened up new test centres but it is still a very high number.

“They will say they are trying to get through and they are making good progress with it, but it is amazing in such a small country that there is such a demand for people to get their licence and learn to drive so it is always going to be fairly high.”

The waiting times for a test vary significantly throughout the country.

The longest wait is in Killester in Dublin, where the RSA says learners have to wait about 14 weeks.

The shortest wait is in a centre in Loughrea in County Galway.

Meanwhile, five other centres have waiting times of only three weeks.

Mr Daly calling on the RSA to take action.

“Dublin is fairly densely populated so I think there are enough test centres there but in other areas around the country, there probably isn’t enough centres.

“All they can do is take on more testers and open more test centres. It is just huge demand for such a small country – everybody wants a licence.”

It comes after Newstalk yesterday revealed the pass rates for every test centre in the country.

The Freedom of Information figures showed that the highest pass rate in the country was in Loughrea, while the lowest was in Nenagh in County Tipperary.