Dublin is desperately short of taxi drivers and the lack of them is having an impact on women’s...

Dublin is desperately short of taxi drivers and the lack of them is having an impact on women’s safety, a journalist has said.

Brianna Parkins, a fact checker at the Journal.ie, says she spent over an hour this weekend waiting for a taxi to take her out and was worried that she would miss the gig she had tickets for.

“Now I know that if I walked to the end of the road, I’d maybe be able to pick up one coming by but it’s a really dark, dodgy street,” Ms Perkins explained to The Hard Shoulder.

“It’s not where you want to be standing for an unspecified period of time. I didn’t feel safe.”

In the end, her partner cycled over and escorted her to the gig but walking in she found out she was far from the only person having taxi trouble that night:

“As we were going into town, we were passing lots of girls trying to get out, standing on the road, looking very unsafe,” Ms Perkins continued.

“And we saw a girl coming down the street and her arms were wrapped around her.

“There was a bloke kind of walking down beside her. It’s like, ‘Are you okay? Do you know this man?’

“She said [weakly], ‘Yeah, I’m fine.’ She was kind of a bit shaken and I could see all these people who just wanted to get home and this is at 11, so you can imagine at 3am the carnage and I just don’t think it’s good enough.”

The safety of women in Ireland has been much discussed since the murder of Ashling Murphy in January but for Ms Perkins it is was the death of another Irishwoman that shaped her attitude to personal safety:

“You don’t risk it. I grew up in Australia around the same time that Jill Meagher was unfortunately murdered and she lived so close to where she was going.

“She worked at the ABC like I did. When you’re a woman you collect all these stories in the back of your head and say, ‘Look I just don’t want to risk it. I don’t want to take that one chance.’”

“I’m an adult who doesn’t drive so I’m very dependent on taxi drivers and I’ve got to say I do love Dublin taxi drivers - they’ve got a special place in my heart - but I just feel like there’s not enough of them at the minute.” 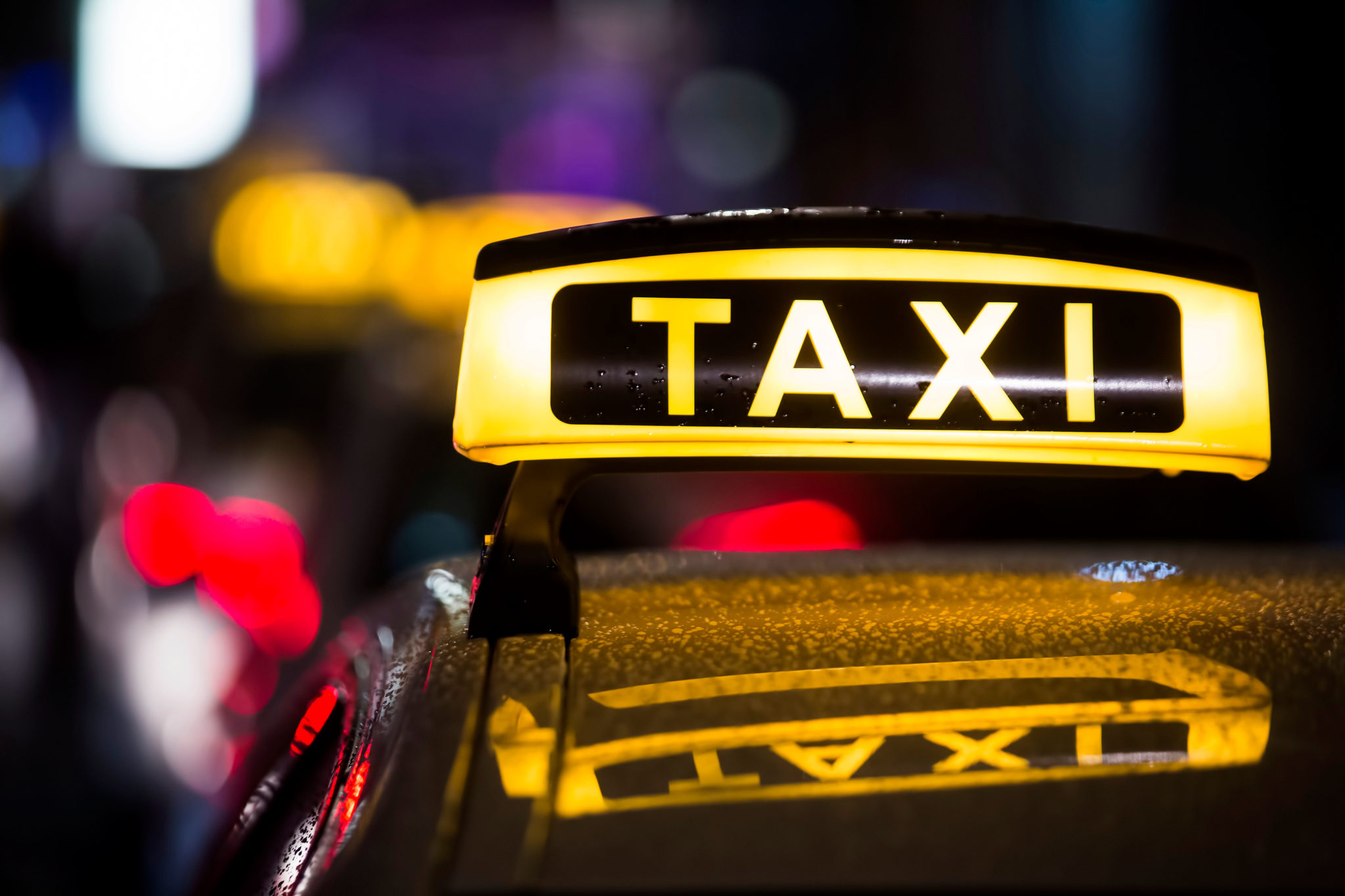 Taxi in the rain at night, Cologne, North Rhine-Westphalia, Germany

'The hardest thing in the world'

Complaints about the lack of taxis in Dublin have surged since the end of COVID restrictions and the night time economy returned to normal:

“It’s literally the hardest thing in the world to get a taxi at two o’clock in the morning out anywhere - northside or southside,” one clubber wearily told Newstalk last month.

“It’s that hard - you have to walk for about 15 minutes and hope for the best for a taxi.”

However, the issue predates COVID as the number of taxi drivers has been on the decline for years:

“There’s a level of demand that has risen everywhere - not just in that night time economy,” Niall Carson, General Manager of Free Now, admitted.

Main image: Taxis waiting for business along The Quays in Dublin in December 2008. Picture by: Mark Stedman/RollingNews.ie