There is a ‘lack of clarity’ around coronavirus restrictions on public worship, according to ...

There is a ‘lack of clarity’ around coronavirus restrictions on public worship, according to a Clare TD.

It comes after a Cavan priest was fined €500 for celebrating mass in front of a number of local parishioners at his church.

Father PJ Hughes, from the parish of Mullahoran and Loughduff, has been a vocal critic of the restrictions on public worship since they were introduced.

Back in November, he told Newstalk that he had welcomed crowds of up to 50 people for Sunday services during Level Five.

Gardaí had previously warned him that he could face prosecution and over the weekend, he was handed a €500 fine.

On Newstalk Breakfast this morning, the Chair of the Oireachtas COVID-19 committee Michael McNamara said the restrictions are “quite unclear.”

“I had raised this issue when the regulations were brought in,” he said.

“I had asked whether it criminalises saying mass because we can’t leave our homes under the regulations without reasonable excuse. 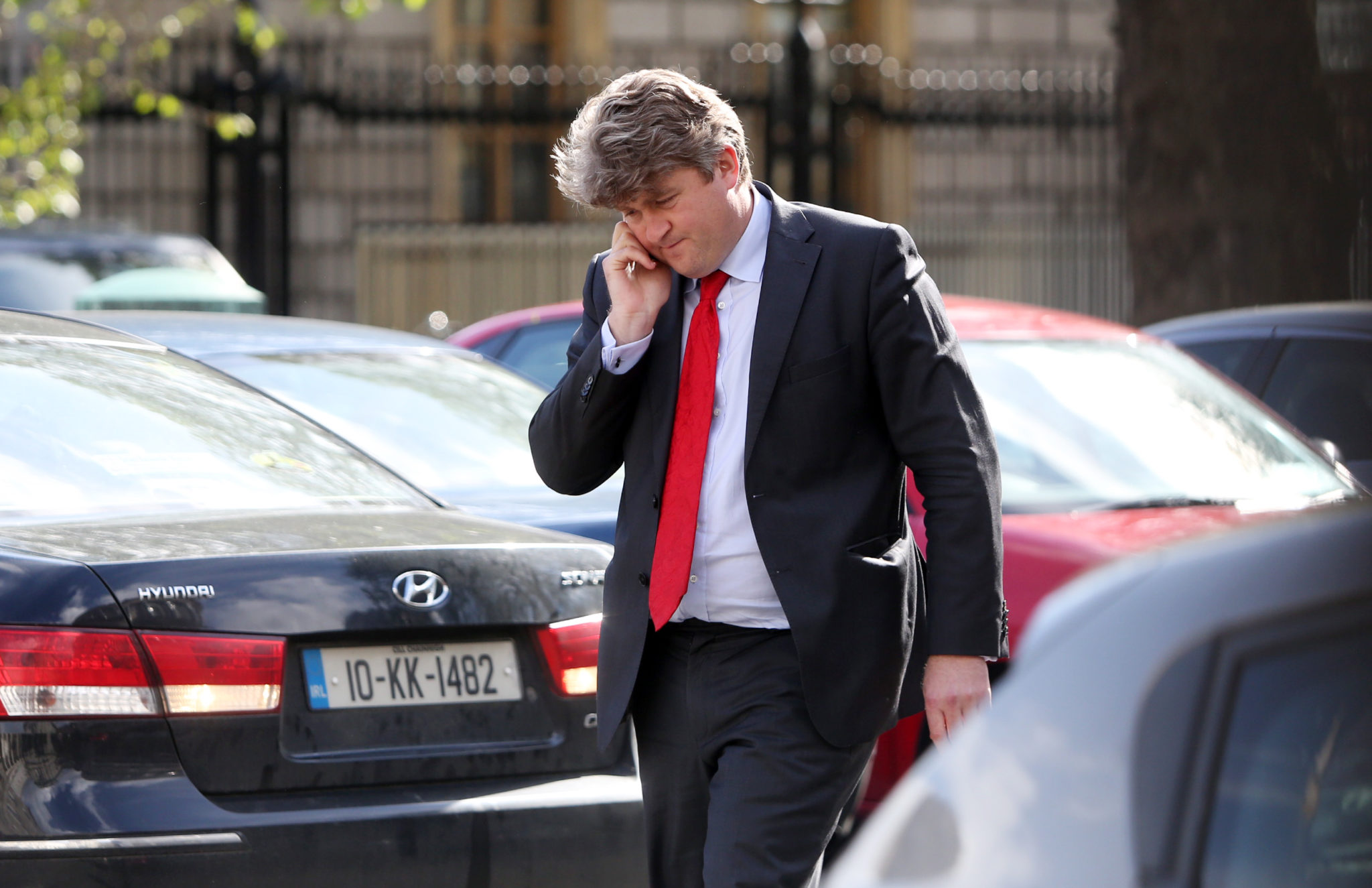 Deputy McNamara said he raised his concerns in the Dáil when the regulations were being debated and the minister “emphatically” told him that the restrictions on religion were not penal (punishable by law).

“The minister at the time said it was not unlawful and that it is not a penal provision,” he said.

“The department were asked by a media outlet to clarify it and they clarified that it wasn’t a penal provision so there is a lack of clarity unfortunately.

The independent TD said Ireland has become “more and more restrictive” as the pandemic wears on and noted that the right say mass and the right to protest are protected by the Irish Constitution and the European Convention on Human Rights.

“I think we have to find a way to accommodate people doing what makes their life meaningful.

“Now for the vast majority of people that is meeting their family safely – outdoors if necessary – but for a group of people in this State being able to go to mass or mosque or synagogue or church is central to who they are and gives their life meaning and we have to be able to accommodate that.”

He noted that if the pandemic is going to drag on even longer than expected, it is even more important to ensure that we can respond to the virus while protecting people’s rights.

“We need to accommodate what gives people’s life meaning and accommodate rights like the right to protest,” he said.