A mandatory quarantine period of at least five days for people arriving in Ireland from abroad ne...

A mandatory quarantine period of at least five days for people arriving in Ireland from abroad needs to be introduced, according to Kingston Mills.

The Professor of Experimental Immunology at Trinity College Dublin says that "faffing about" over asking people to self-isolate will not work to keep the new COVID-19 variants from spreading throughout the country.

He warned that the mutant strains of coronavirus from South Africa and Brazil are a big concern now, with "stringent" travel restrictions required to curb their spread in Ireland.

It comes as prominent experts have urged the Government to introduce mandatory quarantine for those who arrive into the country, similar to what is in place for countries such as New Zealand.

NPHET has also warned that the current restrictions are not enough.

New restrictions on international travel are likely to be announced next week, with the Cabinet expected to approve suspending visa-free travel from Brazil and South Africa.

Speaking on Newstalk Breakfast with Susan Keogh, Professor Mills said the major worry with the new variants is that they may be less receptive to a coronavirus vaccine than previous strains.

He said that proposals on travel regarding the necessity for a negative PCR test, but not implementing mandatory quarantine, are not enough.

"The bigger worry is not the UK variant because we already have that now, it accounts for over 50% of our cases and it will eventually become completely dominant, it will be close to 100% eventually," he added.

"It's too late in fact to stop the UK one but the South African and Brazilian variants are actually a bigger concern.

"What's emerging is the South African and Brazilian variants may not escape the immunity generated by the vaccine, that's very significant if it's confirmed, and it's yet to be confirmed."

Professor Mills said that if that is the case, we absolutely have to keep out the variants and "the only way we're going to do that is by stringent travel restrictions".

He explained: "By that, we have to ensure that nobody flies into the country unless they have a certificate that says that they have a negative PCR test, they isolate for five days on arrival, they take another test and ensure that test is negative.

"That isolation has to be made mandatory, this faffing around saying we're going to ask people to self-isolate for five days is simply not working and it's not going to work.

"We have to do this, we have to implement it and we have to make it mandatory."

He added that the approach to self-isolation after travel since the virus emerged last year has "failed". 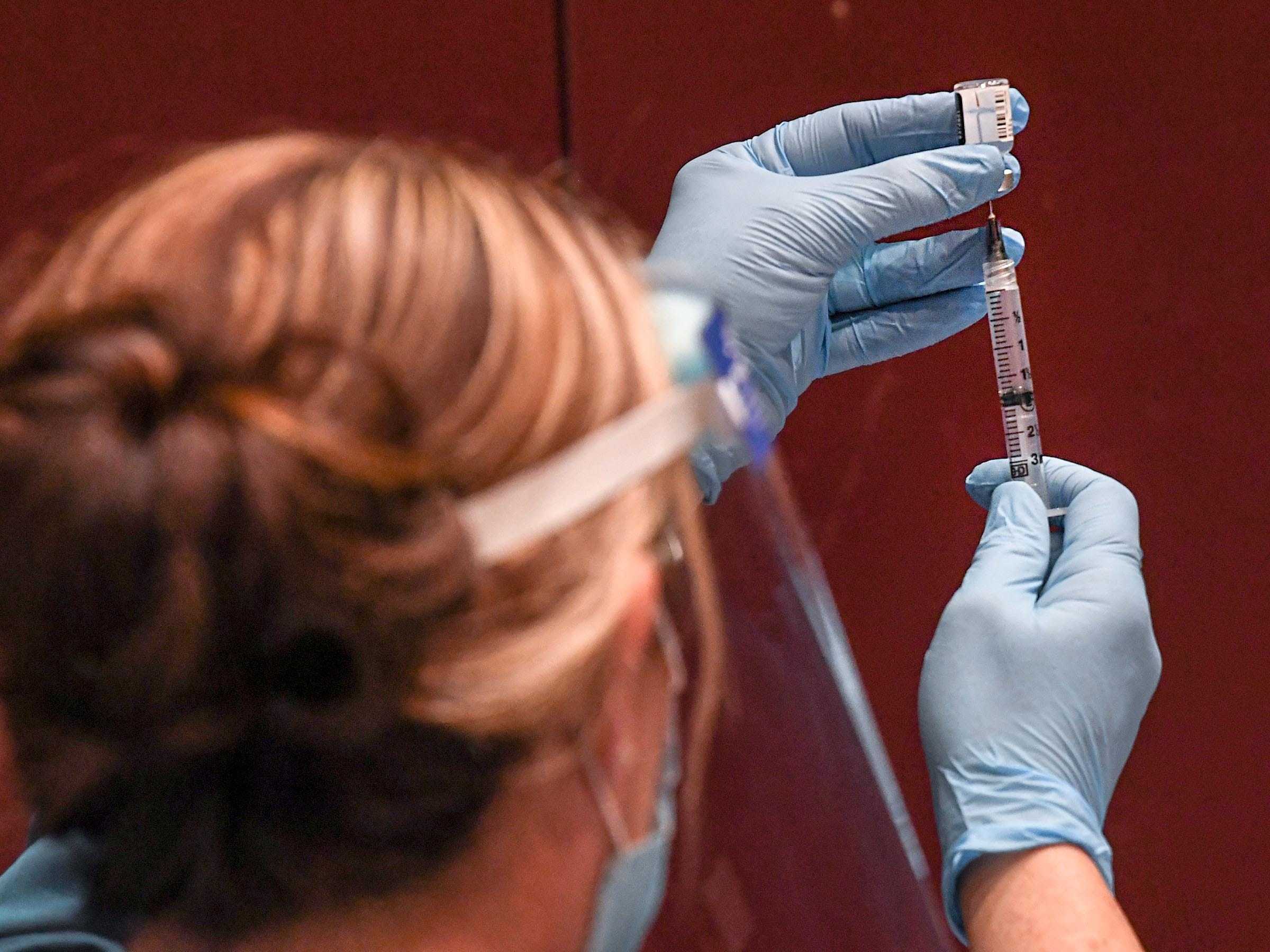 Meanwhile, British Prime Minister Boris Johnson warned yesterday that the UK coronavirus variant may be more deadly than the original.

Professor Mills said it is important to stress that this has not been confirmed and there is "a lot of speculation" as the data has not been released yet.

"A lot of it has yet to be confirmed but I'm not surprised to hear this news," he said.

"What happens with the virus, this happens to every virus practically, some are more mutative than others, for example, influenza changes quite a lot each year.

"SARS-CoV-2 also mutates, it doesn't mutate a huge amount, but the UK variant was probably the first big event of a significant number of mutations.

He explained that the variant changes in the region of the virus that binds to its receptor, meaning it can affect people more readily.

"But the reassuring thing about this is that if we continue the measures we have in place right now, we will reduce the numbers and we're doing that."

The case numbers in hospitals have "peaked or plateaued now hopefully", Professor Mills added, but he expects the number of deaths to "probably be high for a few weeks".