A figure in the Kinahan crime gang has been jailed for three years in the UK for possession of a ...

A figure in the Kinahan crime gang has been jailed for three years in the UK for possession of a stun gun.

51-year-old Thomas Kavanagh was found guilty in July and sentenced this morning.

The UKs National Crime Agency (NCA) said he was originally arrested at Birmingham Airport as part of a wider investigation into money-laundering and the supply of drugs and firearms in the UK. 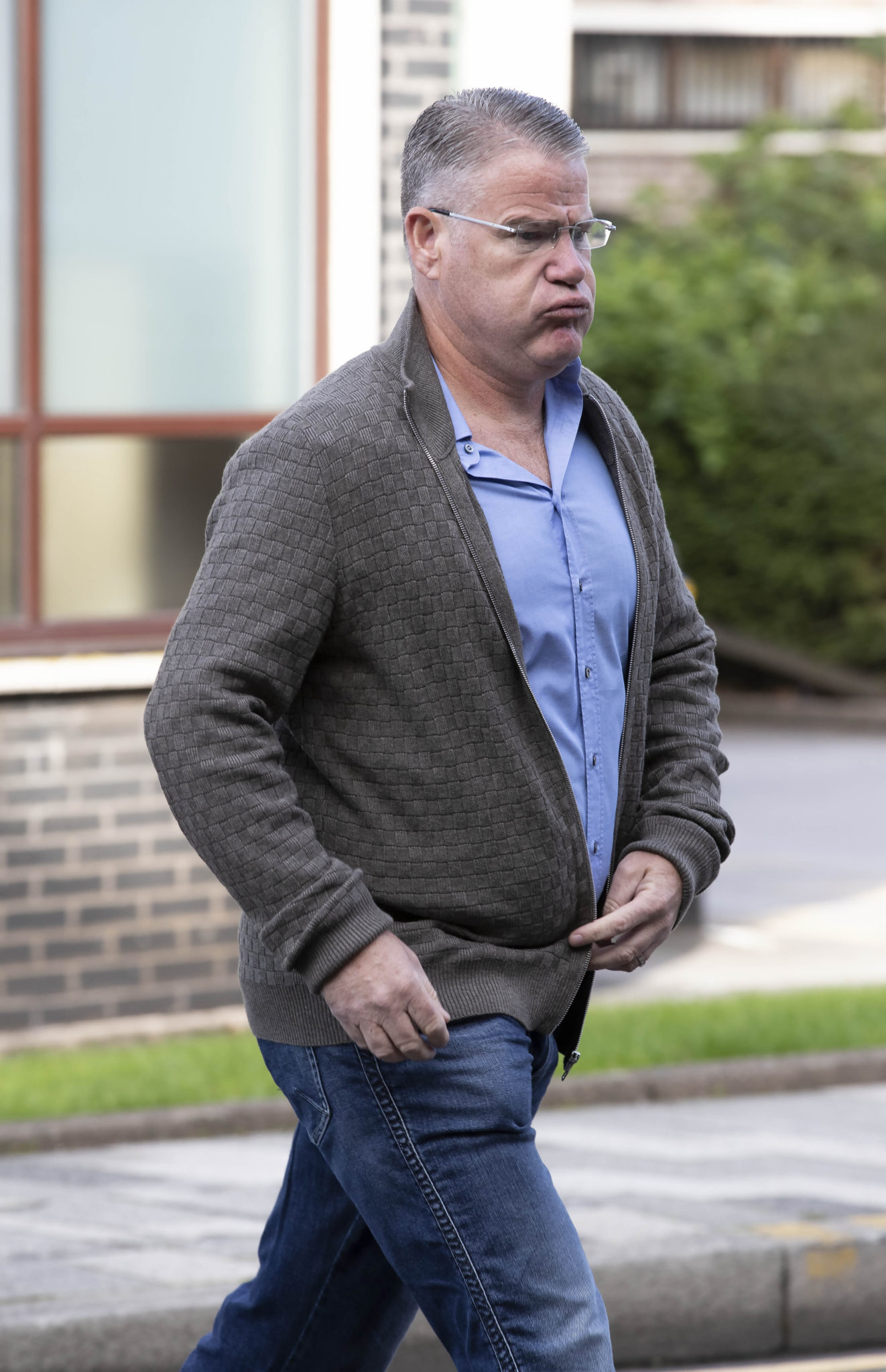 The stun-gun, disguised as a torch was found at his home on Sutton Road, Mile Oak in Tamworth.

The weapon is illegal to own or possess in the UK. 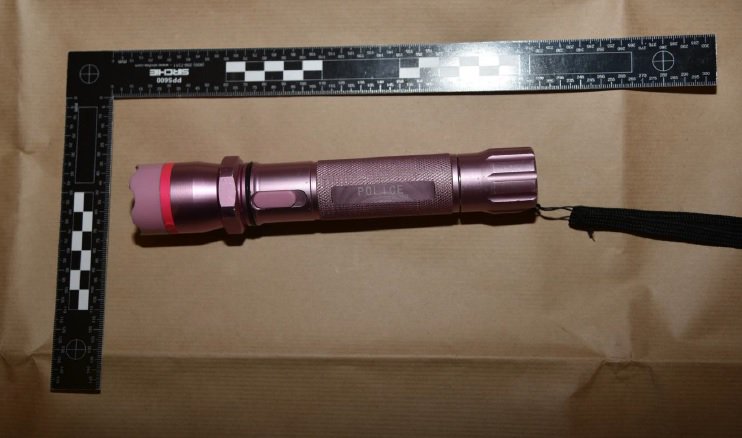 An image of the stun gun shown to the court. Image: UK National Crime Agency

The NCAs lead investigator in the case, Peter Bellis said: “These types of weapons are extremely dangerous and can cause serious injury or death.

“This is why they are prohibited in the UK.

Kavanagh is originally from Dublin but has been living in the UK for around 15 years.