A pair of tourists on the Great Blasket Island accidentally killed a seal pup after using it to t...

A pair of tourists on the Great Blasket Island accidentally killed a seal pup after using it to take a selfie.

Claire de Haas spent this summer as one of the island’s two caretakers who look after holiday cottages.

While much of her time there was idyllic, she soon realised there was also a darker side to life on An Blascaod Mór.

“There is no signage on the island to educate or inform people about general wildlife rules or the seals,” she told The Pat Kenny Show.

“The worst thing that happened was two people picking up a new born seal pup, throwing it in the ocean and dragging it back onto the beach to take a selfie.

“In their first three weeks, seals can’t swim so unfortunately died afterwards because the mum rejected the pup.

“That was the worst thing we’ve seen but many times people chase the seals or they run after them.

“They do everything for a selfie. It was really disappointing.

“We had a beautiful time on the island but these were the two issues that we came across.” 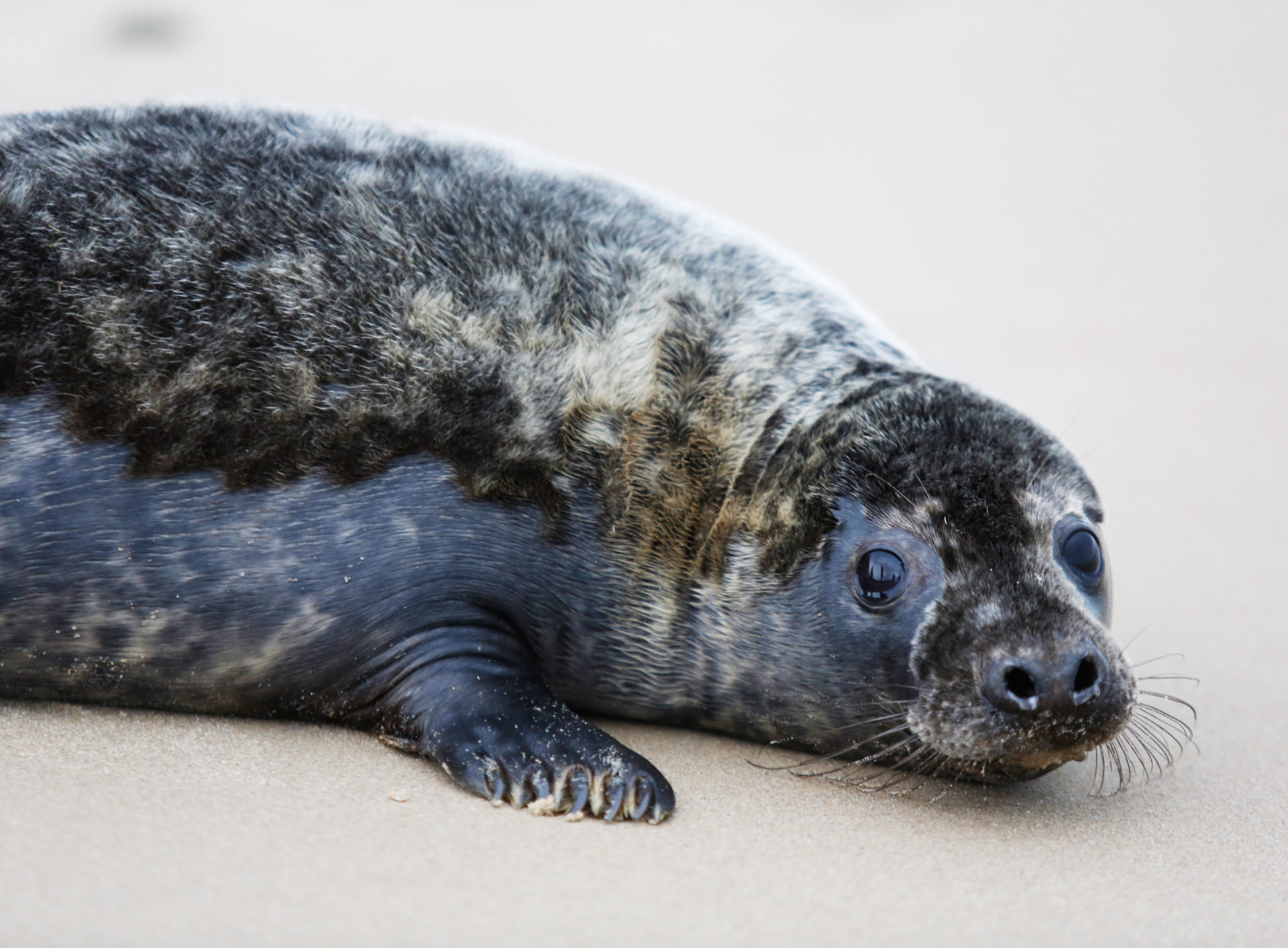 Ms de Haas said another problem was that there was no public toilet on the island. In the peak of summer, hundreds of visitors would arrive on the island and some ended up defecating in the ruins of Peig Sayers’ old home.

“We had many people coming up to asking about toilets and we always had to say, ‘Well, there’s no public toilets on the island,’” she recalled.

“Then people would just find sheltered stops on the island and that would mostly be the ruins or a ditch or Peig Sayers’ old house.

“Apparently it has been a problem in previous years as well.

“People know it is a problem but nothing happens and that’s why we’re trying to bring awareness to the toilet situation.”

Before COVID there was a small cafe on the island but Ms de Haas is unsure if it will ever be reopened.

Some of the boats do have toilets on board but many tourists arrive with no idea that they will be away from a working toilet for the best part of the day.

“I think people should be informed before they go on the boat and boat companies inform the guests before they get on.”