Following the discovery of a dead swan with the disease in Cavan, a ‘red alert’ has been issued by the IFA and the Department of Agriculture has ordered all domestic poultry be kept inside from Monday.

The disease has been described as “killing unprecedented numbers of birds” in Scotland this summer and officials have ordered all domestic poultry into lockdown from next week.

“The key objective here is to ensure that we keep all of our commercial flocks [safe] - in particular, our turkey flocks with Christmas being the absolute peak of the year,” Minister McConalogue told Newstalk Breakfast.

“It’s to keep commercial flocks safe from the challenges there with avian flu. It’s a challenge right across Europe at the moment.

“We’ve seen a number of outbreaks and cases in Britain and also in Europe and we’ve been closely monitoring the outbreaks in the wild bird population.” 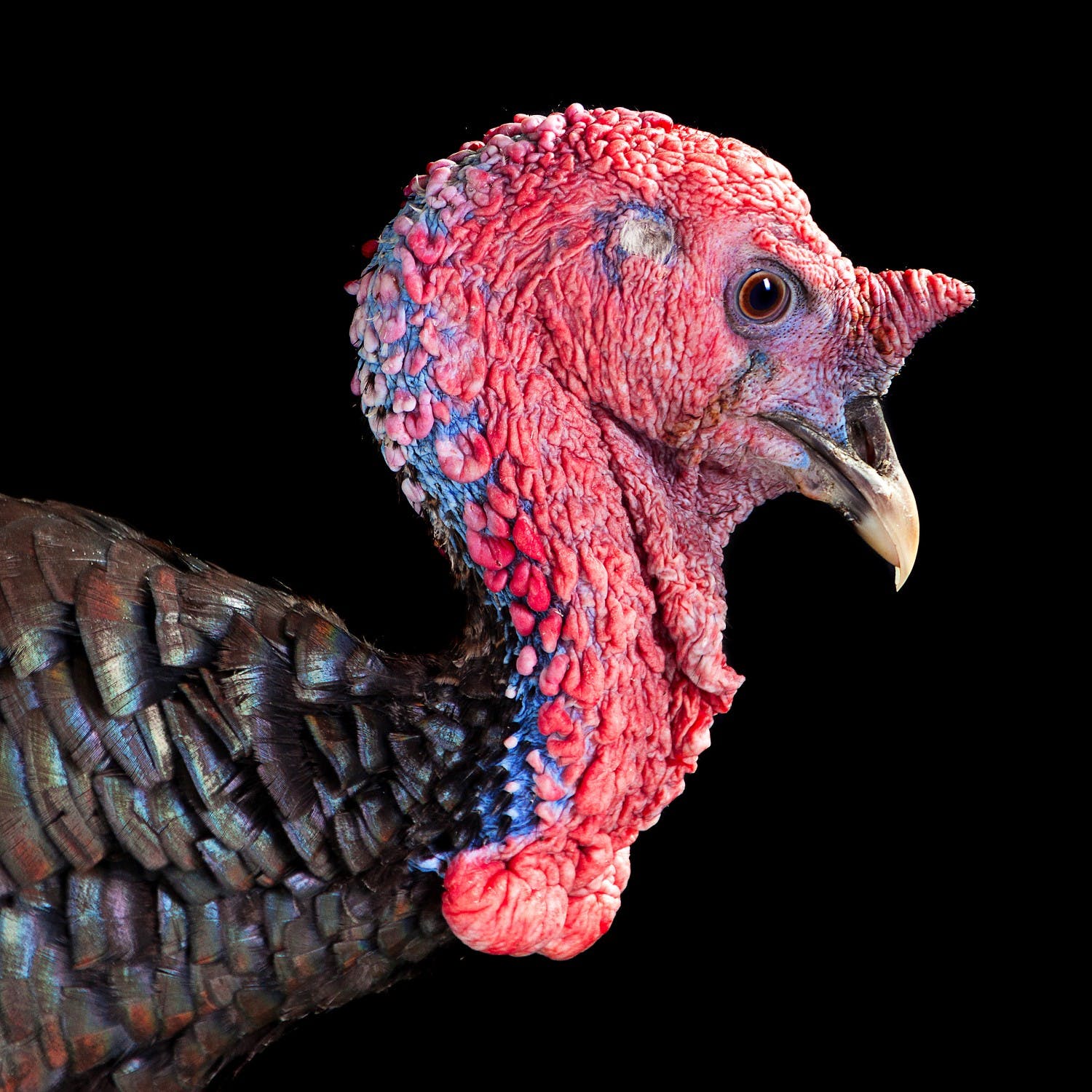 Any flock where a single case of avian flu is found is automatically slaughtered.

The chance of a human catching avian flu is considered low; however, scientists have still advised people not to touch dead birds and report any suspected cases to the Department of Agriculture.