An Irish woman working for the NHS in England says she wakes up at night 'thinking about all the ...

An Irish woman working for the NHS in England says she wakes up at night 'thinking about all the patients that we didn't save.'

Orla and Aisling Hillary are sisters from Galway, but both live and work in Britain.

Dr Aisling Hillary works in an Accident and Emergency (A&E) department, and Orla Hillary is in an Intensive Care Unit.

Orla is also a lecturer at a university, but returned to the frontline to help fight the pandemic.

She told Pat Kenny: "I'm waking up in the middle of the night, still picturing myself being in the unit, worrying about if I've done everything - and thinking about all the patients that we didn't save.

"Patients that were may age that we didn't save.

"You're constantly thinking about 'what if, what if' but there was nothing else that we could have done because we were so stretched.

"I just feel almost angry that the government knew about this and that this was coming and they could have got in emergency help and brought in extra staff and done things to stop the spread.

"But it didn't happen, and there's a bit of anger there really".

Aisling said: "We saw what happened to our colleagues in Italy and Spain and so we were preparing for several weeks for what we thought was a tsunami coming towards us.

"In A&E, it's where patients first enter the hospital, so we were the first port of call for the COVID cases."

"I think there was absolutely a level of anxiety that I don't think any of us had ever experienced before.

"We were watching the updates and we were speaking to our colleagues and friends that worked in Italy, and they were trying to prepare us for what was ahead".

"From one point of view I think yes we were preparing... but at the same time I don't think - no matter how much you listened and watched the updates - you could be prepared for what was ahead".

"We received many, many updates on a daily basis in the form of e-mails, texts about changes to our protocols and guidelines - and it was really quite overwhelming to try and keep it up with, as well as the anxiety of what was ahead.

"As an A&E doctor we thrive on the unexpected, we love being busy, that's what we do - but this was a whole different kettle of fish.

"I suppose the build up was almost worse than the actual dealing with it because it's that unexpected of 'how bad is this going to get, am I going to bring it back home to my loved ones, are my loved ones at home going to be affected'.

"There was all those different emotions to balance, as well as just doing your job.

"And on the other hand it was actually in some ways great to have that focus, to go into work every day to know 'well actually we can do something here'".

She said there were two weeks where her hospital was "inundated with patients". 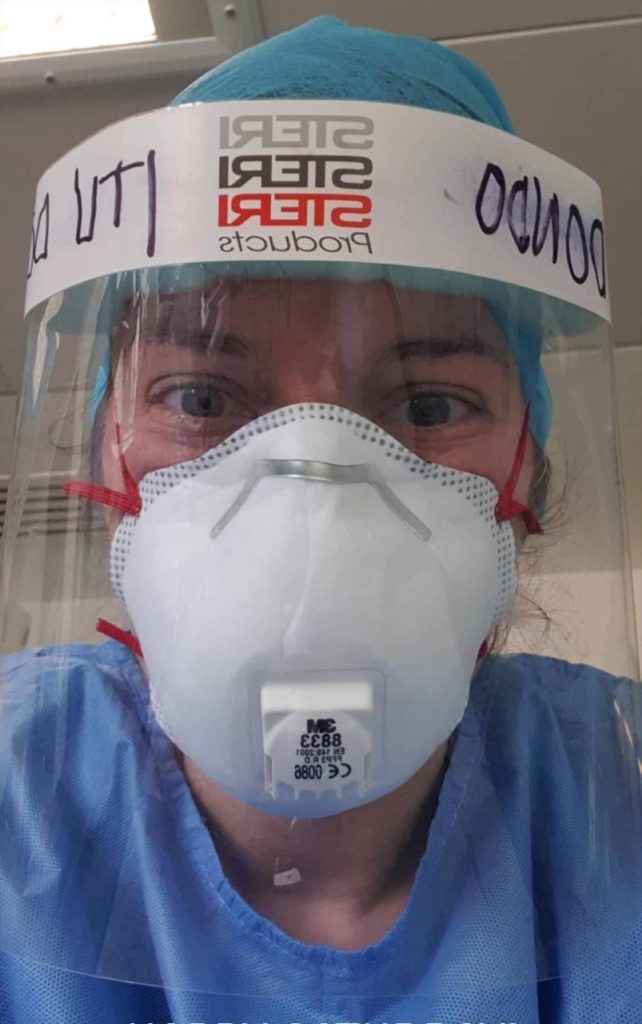 She recalls: "I remember vividly this man in his 40s, he just hunched down and he could not breathe and he couldn't catch his breath.

"He looked like someone who's probably fit and healthy - it's an image that won't leave my mind.

"That was just the frequent presentations that people had coming to the emergency department was this awful breathlessness.

"There was a two week period where it really was extremely busy".

Orla said "every single patient" in her unit was on a ventilator during the peak.

"They were the sickest patients that we would normally see in ITU and it was full of them - it was unimaginable".

She said the normal ratio is one nurse to one patient, but this changed.

"At the worst shifts that I worked I had 1:6 - so it was me with six patients - six fully ventilated, very, very sick patients".

On the use of PPE, she said: "It was a fear that we had every single shift going in, it doesn't matter how many times you've been in there.

"Every single time you're worried if your mask slips a bit, or your gloves are not tied correctly, or if your gown isn't covering you correctly.

"It was just also a bit frightening because we just didn't know what was actually protecting us.

"And there was some days where we literally had to stop people coming in to the unit because there would be a shortage of supplies.

"There was one day where actually we were 40 minutes late going in to take a handover because the PPE hadn't arrived". 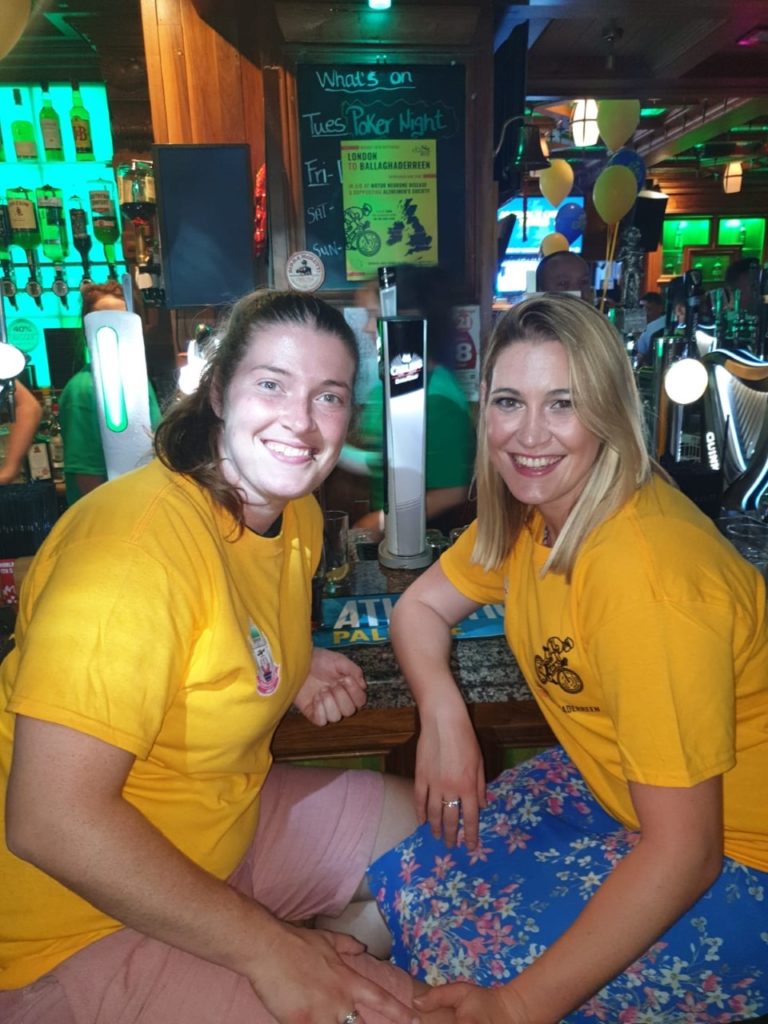 Orla said the care of patients was challenging, especially in the beginning.

"A lot of people obviously got symptoms, so they had to self-isolate, and that included a lot of the staff.

"And then you've got people going off because they've been told if they've got symptoms they need to self-isolate - and these are the critical people that we needed at the time".

"It was very, very difficult to be able to manage these six very sick patients in that period - so there was a lot of things that was neglected: not being able to brush a patient's hair or do the nice, nursing care that you would normally do.

"You know: look after their mouth and reposition the patient so they're not lying on the same side all the time.

"It just took away a lot of the nursing side of it, and we were literally just putting out fires - running from patient to patient".

"There was a lot of nursing care that was neglected simply because we were trying to keep these patients alive."

Orla recalls one patient who was to be put on a breathing aid, but wanted to ask one important question first.

"They kept refusing to have a breathing tube put in because they wanted to ask their fiancee - wanted to propose to them.

"And they couldn't get through, there was a problem with the connection on the phone.

"Eventually then they got through and managed to ask the partner would they marry them.

"It was great because the partner said yes, and we were all obviously delighted and everything.

"And very quickly after that, then we had to put a breathing tube down him - but sadly, they actually ended up dying before the end of the shift."

"It was maybe left a little bit too late for that breathing tube to be put in, or maybe he just wasn't well enough.

"Very, very sad story - we were all delighted that the partner had said yes, and then we had to deliver the really horrible news the next morning".