Kathleen Chada: Parents whose children are victims of crime being 're-traumatised' over legal orders

Parents who are still not allowed to publicly speak about their murdered children are being "re-traumatised".

That's according to Kathleen Chada, whose sons Eoghan and Ruairí were murdered by their father Sanjeev Chada in 2013.

The Children's Act was amended yesterday and a ban on identifying child victims of violent crime was lifted.

It will also permit the media to name people accused of killing those aged under 18, and permit parents to speak publicly about their murdered children.

However, there are several cases subject to separate legal orders that prevent parents from speaking freely.

Kathleen was not able to speak about her children in the media until the amendment to the legislation came into effect yesterday.

Speaking to Newstalk Breakfast with Susan Keogh, she described how she went from being "proud" in speaking publicly about her sons to becoming "effectively gagged" when the ban came into effect last year. 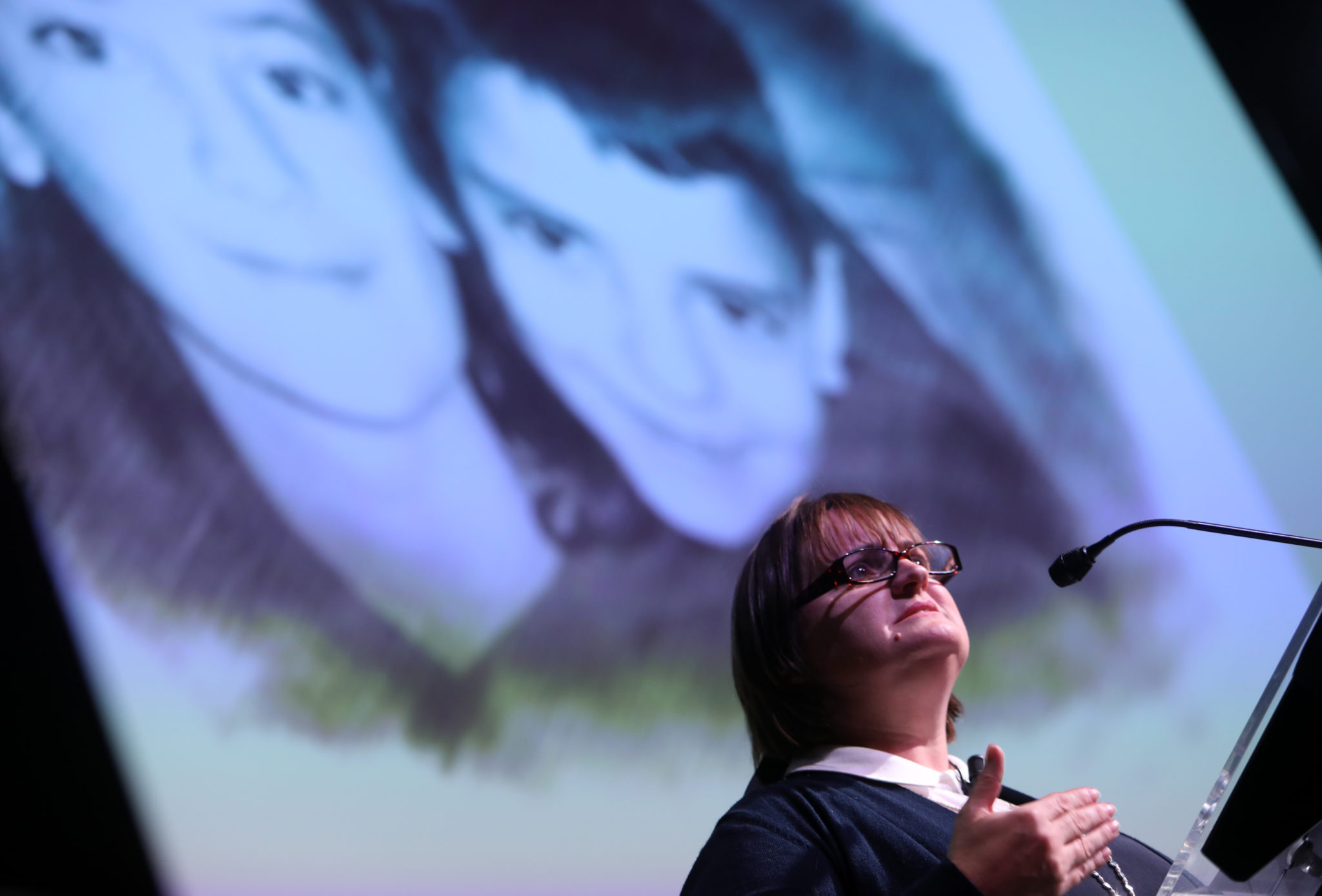 "I was able to do a couple of interviews but I had to do them anonymously, and doing that just felt so wrong," she explained.

"I know I can talk about Eoghan and Ruairí to my heart's content among family and friends and whoever will listen to me, but to be gagged effectively and have to censor myself in a way was just wrong.

"It affected me, it frustrated me in many ways."

Kathleen acknowledged that there are other bereaved families who chose not to speak out about their stories, which is their right and should be respected, but added it is equally her right to talk about her boys.

"I do it for a reason, I do it to show the world their beautiful faces because that's all I can do now," she said.

She added that legal orders preventing other families from speaking out about their children has "re-traumatised" them "in such a big way".

"It's easy to be trite about it and say, 'It will happen', because it will, I think it's back in court early next week, but to be so ready [to speak out], you build yourself up and there's a huge amount of energy that goes into that.

"I'm at a point in my life when I'm used to it, be been doing this for a number of years, so I've got that experience to draw on, but when you're absolutely brand new to this and you build yourself up to such an extent and to have that taken away literally the night before or the morning of...is soul destroying."

Kathleen added that the rights of the perpetrator of crimes across the board "go way ahead of those of the victim".

"I think that balance needs to be redressed so much," she said.

"There is some work going on behind the scenes, there's a report due to come out that was commissioned by Charlie Flanagan when he was Justice Minister so hopefully that's going to come out quite soon.

"There's work going on with the Parole Act, there's a new parole board coming into effect quite soon, so there is work going on but actually, it's still not putting the victim front and centre."

However, she believes that despite it being "a tough ask", it is only when victims speak out that people take note and change can happen.