Just 551 Government staff have competence in the Irish language

A new report from An Coimisinéir Teanga has found just 551 staff in Government departments, out of 21,060, have a competence in the Irish language.

The language commission has released its first monitoring report, looking at various audits in 2018.

It said just 84 positions of 20,000 employed by Government departments are recognised as positions with an Irish language requirement.

Of the Government department jobs, 67 of those are within the Department of the Gaeltacht.

At the time of the audit, seven Government departments had not identified any positions as ones with an Irish language requirement.

Other than the Department of the Gaeltacht with 10%, the number of positions identified as ones with an Irish language requirement was below 1%. 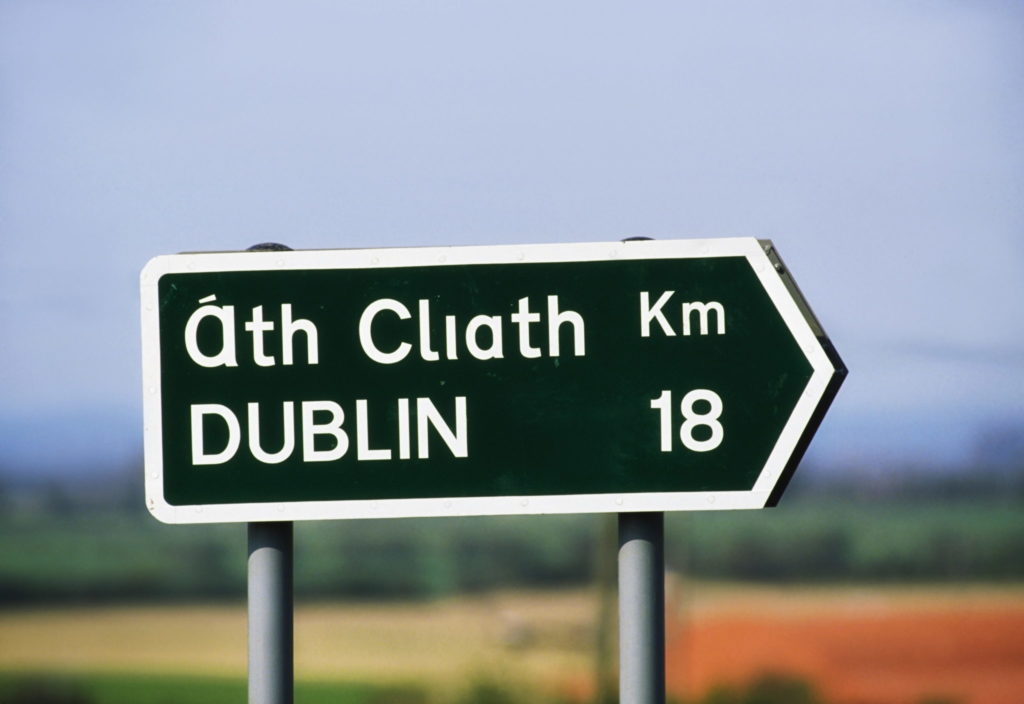 While only two local authorities of the 10 examined - Galway County Council and Dublin City Council - were complying with the statutory language commitments on their websites.

Four local authorities were non-complying for the most part: Clare, Wicklow, Louth and Kerry.

The report said almost 60% of signs examined at heritage sites under the Office of Public Works were in compliance with regulations.

An Coimisinéir Teanga, Rónán Ó Domhnaill, said: "These figures are a further indication of the lack of capacity of the State to deliver an acceptable level of service in the Irish language.

"These results do not engender any confidence that Government departments are displaying the necessary leadership in ensuring that sufficient numbers of staff with Irish are employed by them.

"The low level of employees with Irish means that there cannot be an expectation of a comprehensive range of services of equal standard being provided in both official languages.

"This must be addressed by amending the Act and the recruitment policies of the State."