The mother of a three-year-old girl who died in a car crash says the original judge in the case '...

The mother of a three-year-old girl who died in a car crash says the original judge in the case 'seemed to almost sympathise' with the truck driver that caused the accident.

Last week, the Court of Appeal ruled that a €1,500 fine was too lenient a penalty on the 64-year-old man, whose careless driving caused the death of Estlin Wall.

The court imposed a 16-month sentence, but suspended the entire term on condition that he be of good behaviour for two years.

Estlin was killed, and her father Vincent seriously injured, in the crash in March 2017.

The crash happened when her father was driving her to crèche from their home in Ennistymon, Co Clare. 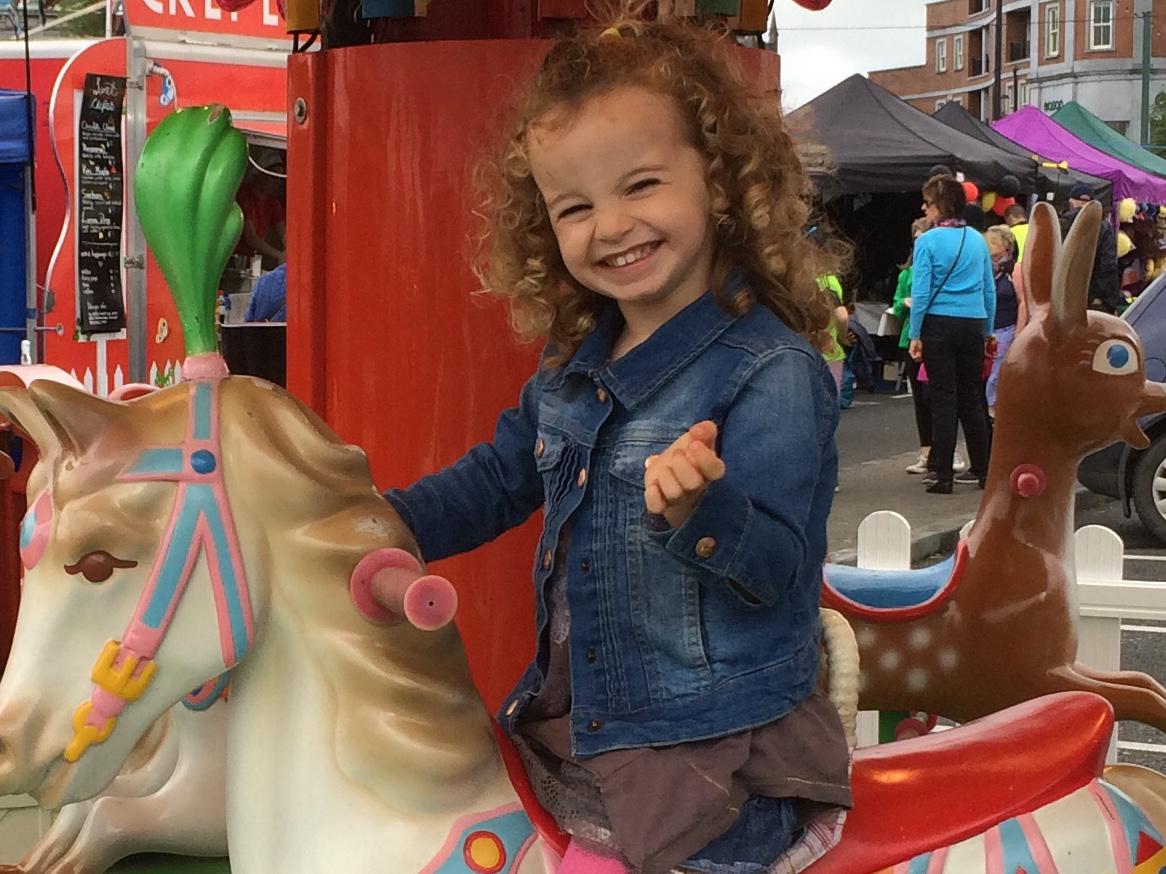 "The morning that the trial was supposed to start, once it was made clear that the DPP would accept for the lesser charge of careless driving, the truck driver offered that plea.

"We were very disappointed in that, but were happy enough that he was admitting guilt.

"And then in April was when the judge handed down his sentence: and he basically gave him the lowest possible sentencing that the law requires".

She said this was a four-year driving ban, and a €750 fine for Estlin's death and a further €750 for Vincent's injuries.

"We were just shocked by that, we were gobsmacked - an almost four-year-old had died and my husband might never drive or work again.

"He seemed to almost sympathise with the truck driver that it was going to be an extreme hardship for him to not be able to drive for four years - and he thought that that was penalty enough.

"We left the court feeling like an absolute injustice had been done".

'Someone chose to drive in an unsafe manner'

She said they wanted their feelings known about the original sentence, but that more should have been done.

"We still feel like he should have been given a custodial sentence, and this is why I'm speaking out on this issue.

"We have to start looking at the language around these kinds of cases.

"I've seen so many of these types of cases - even dangerous driving resulting in death - that end up with suspended sentences.

"And I think when you look at that word, 'accident', a lot of people have a hard time thinking of a car accident as being something that deservers a punishment.

"No one gets into their car and intends to cause a fatal traffic accident - I've always referred to it as a 'crash'... because someone chose to drive in an unsafe manner that day". 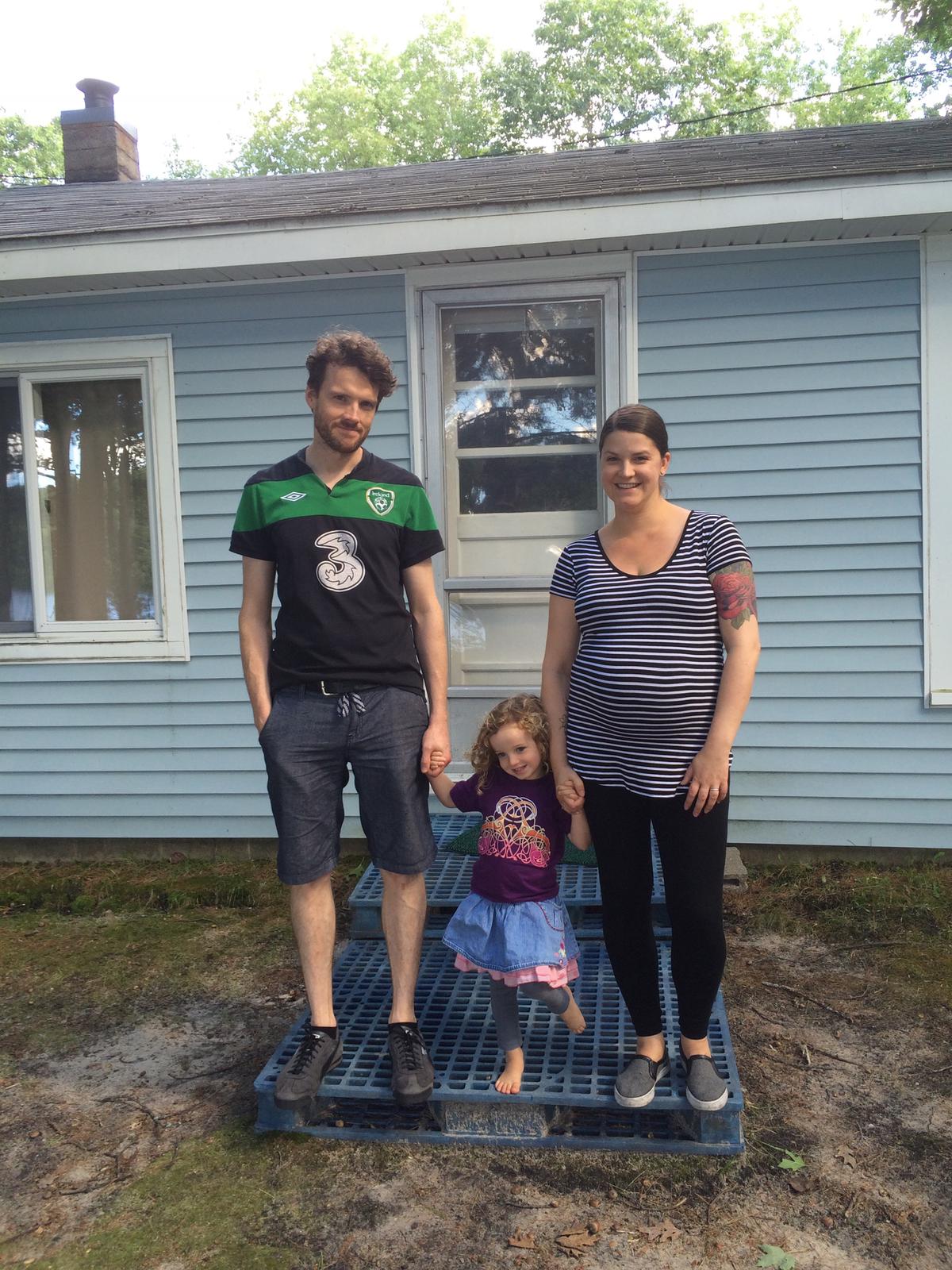 Vincent, Estlin and Amy are seen in this file photo. Picture supplied by family

Amy describes what happened that morning in 2017.

"We had just had our second child about three months prior, so I was home with the baby and he took her to crèche".

"The truck attempted an overtaking manoeuvre, and he couldn't properly see around the bus in front of him - and when he peaked out into traffic to either get a look or attempt it, my husband's car was right there.

"So my husband swerved to avoid the collision and ended up loosing control of his car and colliding with a vehicle behind the truck".

Amy said Estlin was taken to hospital in Limerick, before being transferred to Temple Street Children's Hospital in Dublin.

"She was there for a days before we had to take her off life support as her injuries were fatal".

While Vincent remained in a coma for some 10 days - meaning he missed his daughter's funeral.

"He actually wasn't even cognitively able to understand what had happened and why he was in hospital for five whole weeks after the crash occurred.

"He wasn't even aware that Estlin died until the end of April, basically".