The cousin of US Democratic presidential nominee Joe Biden is using the family name to help his p...

The cousin of US Democratic presidential nominee Joe Biden is using the family name to help his plumbing business.

Joe Blewitt, from Ballina in Co Mayo, runs a plumbing and heating company.

He told Ciara Kelly on Newstalk Breakfast the name is a handy marketing tool.

"On the back of the van it says 'Joe Biden for the White House, Joe Blewitt for your house'.

"Ballina is twined with Scranton anyway, and that's where Joe Biden's family are from originally.

"It was just twined years ago, and it's amazing how it worked out". 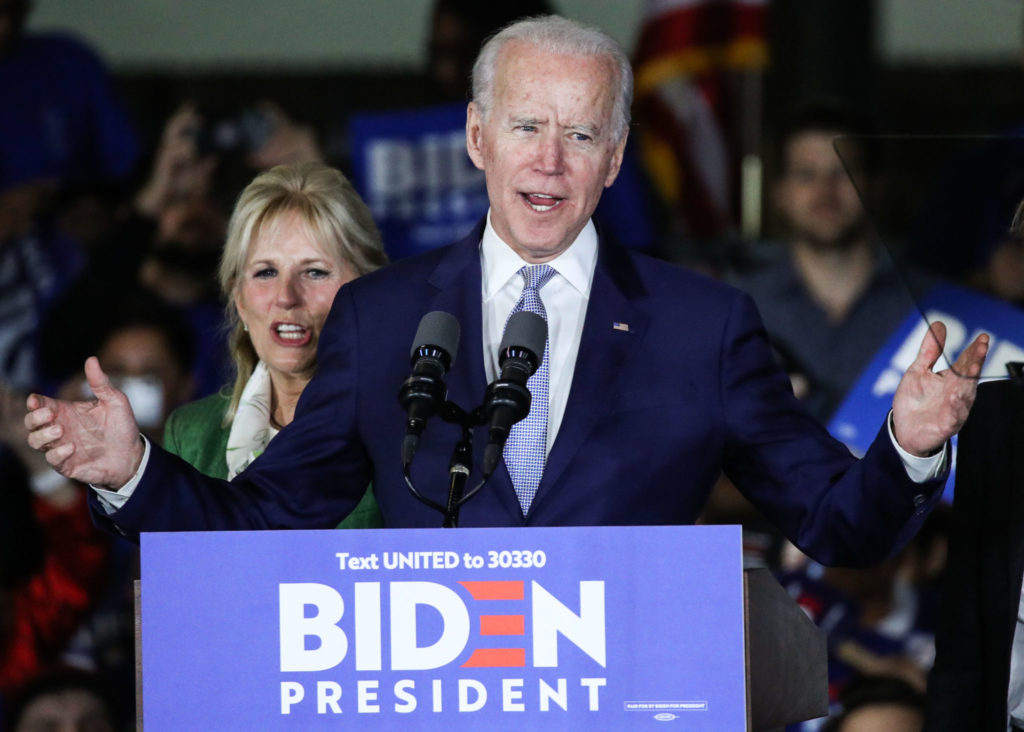 Asked how he would feel if his cousin becomes US president, and any boost for his business, he said: "It has to be a plus, hasn't it?".

Mr Biden, along with his vice-presidential nominee Kamala Harris, will face US President Donald Trump in the November US presidential election.

He visited his ancestral homes in Mayo and Louth during a six-day visit to Ireland back in 2016.

Joe says he has met his namesake "three or four times".

"I've been to the White House," he told Newstalk.

"He came home to Ireland in 2016, we met him that day and were with him that night".

Mr Biden's team then invited Joe and his sister Laurita over to the US to see him receive his Medal of Freedom. 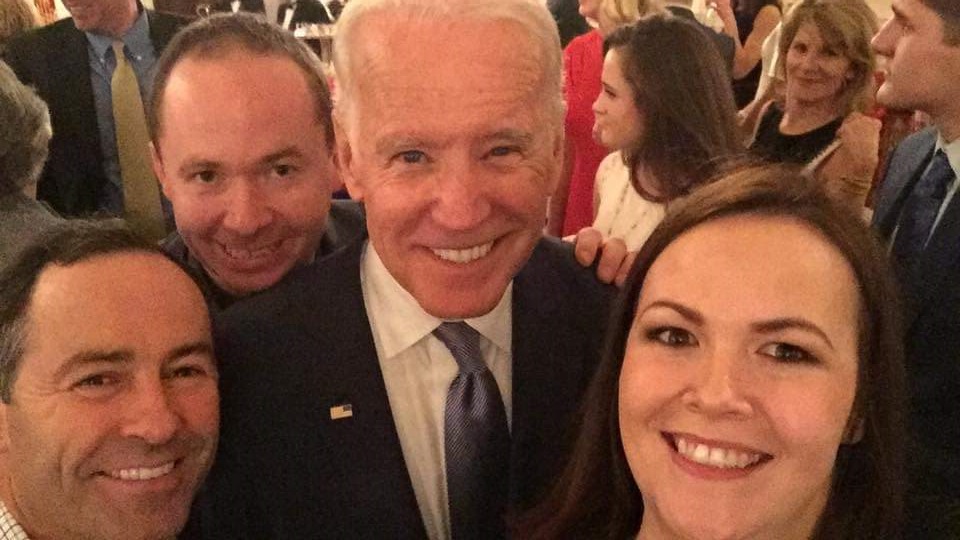 Joe said Mr Biden was then back in Ireland in 2017 to turn the sod on the Mayo-Roscommon Hospice, where Laurita works.

"You could just sit in the room with him". 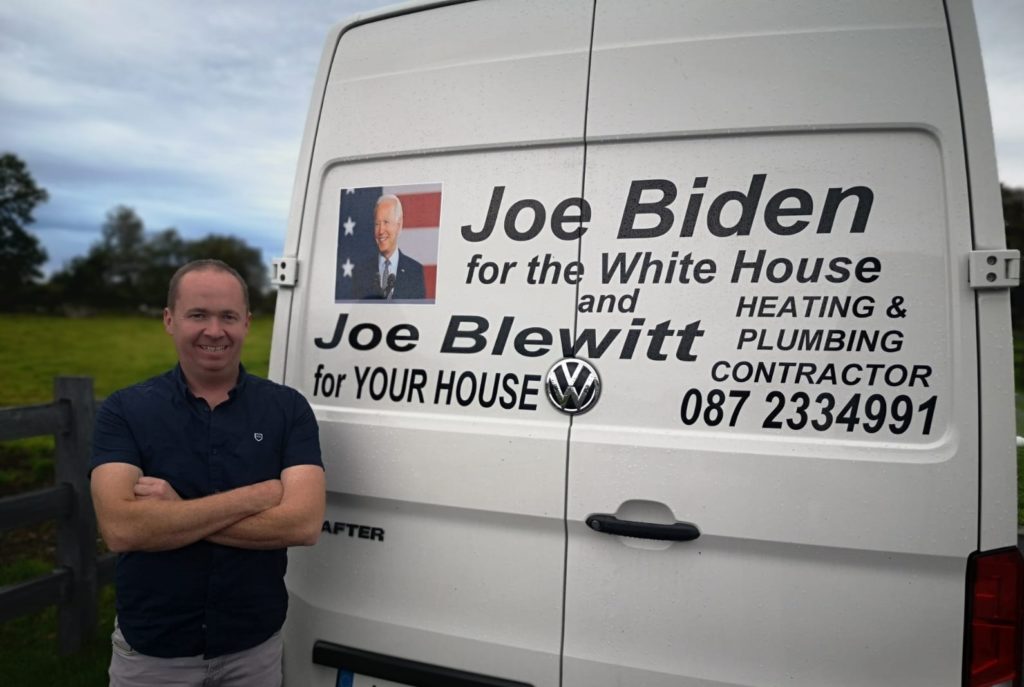 He said they still correspondent through e-mail.

"People in Ballina have great time for him", he added.