Television presenter Jeremy Kyle has turned down an invitation to appear before a British Parliam...

Television presenter Jeremy Kyle has turned down an invitation to appear before a British Parliamentary inquiry into reality TV.

The House of Commons Digital, Culture, Media and Sport Committee launched its investigation after the Jeremy Kyle show was pulled from the air.

The show was axed in April after the death of a guest who had appeared on the show. The segment in which the man was asked to take a lie detector test was never aired. 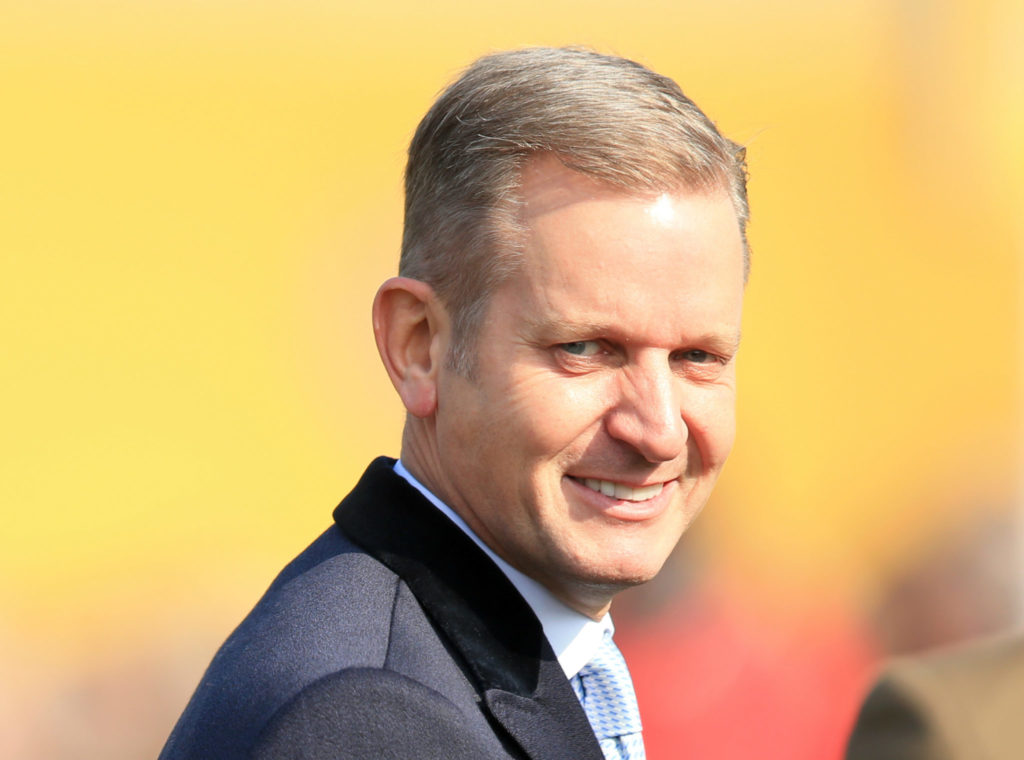 Mr Kyle was invited to appear before the Commons committee next week, alongside a number of senior ITV executives.

This morning however, committee chair Damian Collins told MPs that the presenter had turned down the opportunity.

"The Jeremy Kyle Show is an important programme we will be looking at as part of the inquiry into reality television," he said.

"We believe that Jeremy Kyle himself should be an important witness to that, as the show is based around him as the lead presenter of it.

"We have sent an invitation to Mr Kyle through his representatives and we have received word back from them that he has declined to appear in front of the committee on Tuesday next week."

He said officials would pursue the matter with Kyle's representatives "to see if we can find a date when he will appear or to understand fully the reasons why he is not able to appear."

When the committee meets next week, ITV CEO Carolyn McCall, Chairman Peter Bazalgette and Director of Content Compliance Chris Wissun will answer questions on how the Jeremy Kyle Show “exercised duty of care towards participants and the wider issues facing reality TV shows.”

The inquiry will focus on a host of different reality TV programmes – with a special focus on Love Island – which returned to television screens this month.

Two former Love Island contestants took their own lives after appearing on the show.

ITV recently announced that participants on the show would be required to sit through a minimum of eight therapy sessions.