Irish comedian Jason Byrne is hoping that his message to people to 'mind your loaf' will encourag...

Irish comedian Jason Byrne is hoping that his message to people to 'mind your loaf' will encourage them to look after their mental health.

The Dubliner is best known as a high-energy funnyman, but more recently, he found himself burnt out after years of gigging.

He turned to therapy among other things and now wants to spread the message of the importance of 'minding your loaf' through his podcast of the same name.

The podcast, which features a range of experts, aims to introduce people to professional advice without the hefty price tag or long waitlist.

Speaking to Alive and Kicking with Clare McKenna, Jason discussed the project and opened up on his experience with therapy.

"The podcast is a wellbeing approach to life," he said.

"I was thinking of trying to go back to university to go and study psychotherapy or something like that before the pandemic because my gigging was getting so intense and I was doing so much gigging.

Jason said he was always interested in mental health, so when a friend suggested he start a podcast instead, he began educating himself on this topic.

"Then the pandemic hits and all my gigs go and I have no income for a year and I'm starting to think if I'm struggling to pay for therapy imagine people who cant afford to pay for it at all," he added.

This led him to the idea of a festival featuring mental health experts which people can view online.

The event will be live streamed on July 3rd and will feature guests such as Pat Divilly, Louize Carroll, Bernard O’Shea, Coach Kavanagh and many others.

Jason was suffering from mental fatigue and the first place he went when he realised he had burnout was therapy.

"I thought when I came out [of therapy] I wouldn't be any craic anymore, I thought that it would take away my superpower of being funny.

"Like Superman with kryptonite, I thought that's what therapy would be." 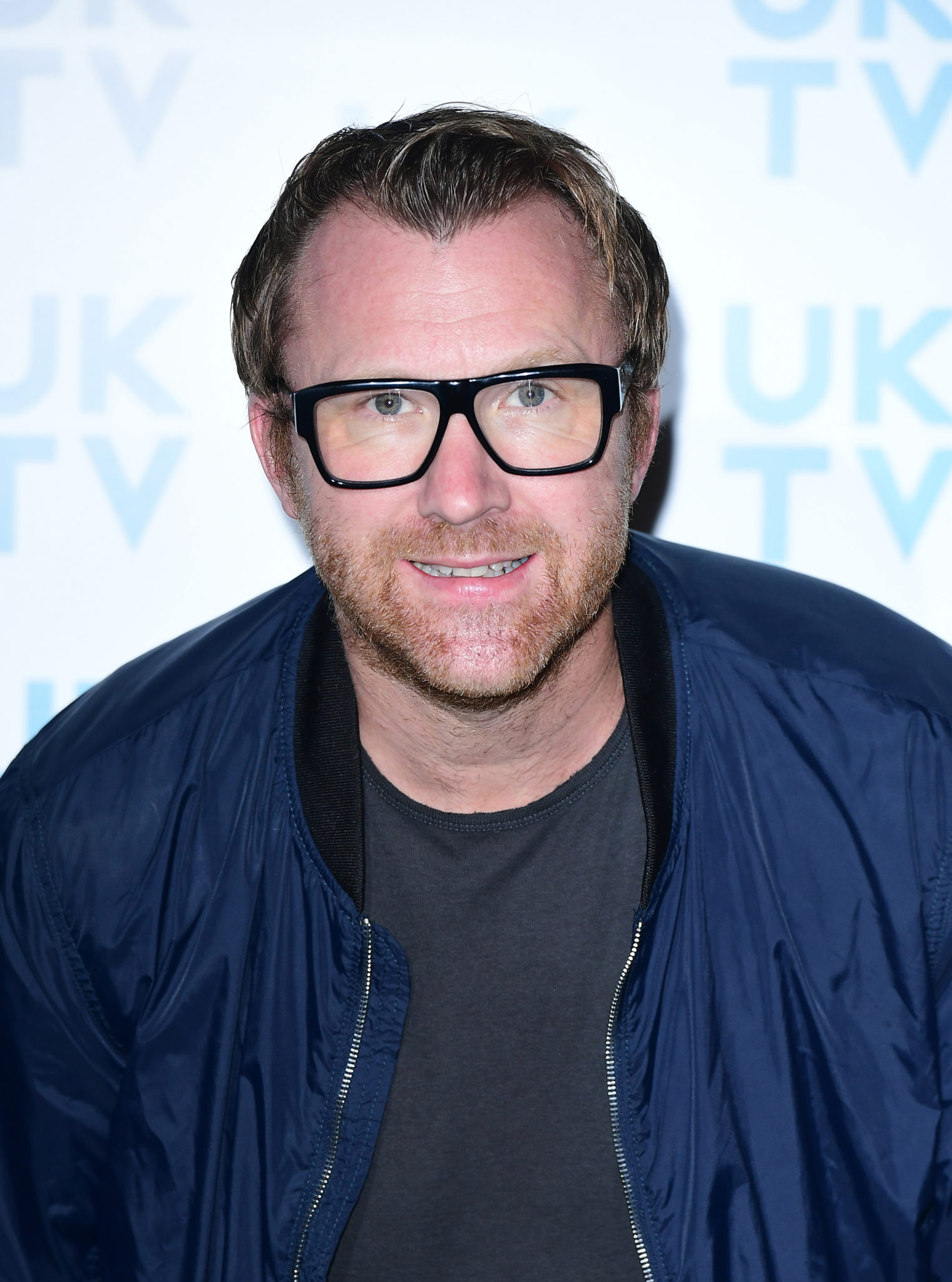 He outlined his experience with his therapist, who he said he views as a "mother-like figure".

"I went into my therapist and I sat down and I said, 'What do I do, what happens?'," Jason said.

"Because you see it on the telly with the couch and everything, and she went, 'Well you're already doing it, it's just talking'.

"What's brilliant is because it's not your partner or a family member and it's a professional that's dealing with you, that therapist has people coming in all the time and knows how to deal with each personality.

"She really spotted how I communicated, which was with laughter and fun, and I felt so brilliant.

"I remember she goes, 'I bet you think you're here and I'm going to solve all your problems'.

"And I just go, 'Yeah, is that not what it is?' I thought therapy was you go in and you tell her, this is what's going on, [and they tell you what to do], but they don't.

"What do you mean I have to do it? And she goes, 'I'm not going to fix your problems, I'm going to teach you to sit with your problems and just accept them and work out how to manage them all'."

Jason added that your problems don't go away, instead, therapy teaches you about "not losing the plot" when you do face a challenge.

Therapy helped him manage his problems, but he explained that being on stage as a stand-up comedian also helped him work through some of his feelings.

"Instead of going out and punching a wall or something, I would just go out and release it all on stage, and that felt good," he said.

However, the stand-up gigs are very tough, he added, and take a huge amount of energy to perform, even when they look effortless.

Despite this, attending the gigs is a form of therapy and an escape for fans, so Jason doesn't have plans to put down the mic any time soon.

The Mind Your Load live stream event will take place on July 3rd from 10am to 1pm. Tickets can be purchased here.