The 1991 plane was retired from service in March.

It has carried the Japanese emperor and several prime ministers around the world over 26 years. 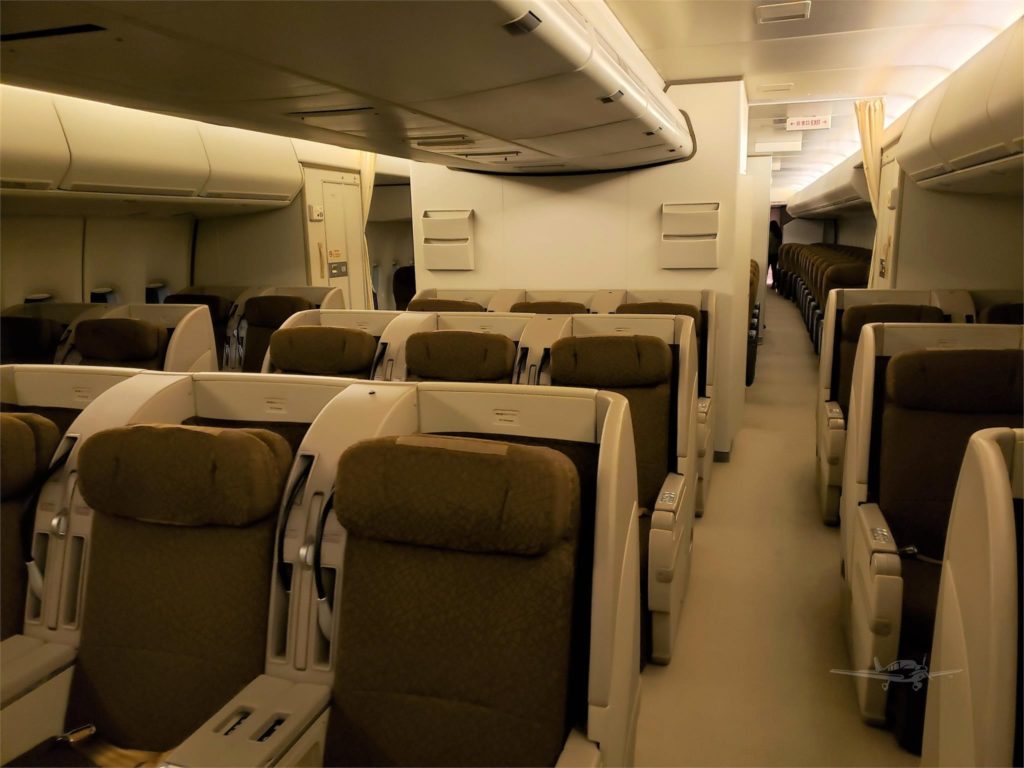 Described as "one of the lowest time Boeing 747-400's in the world", its description says it has "been maintained to the highest possible standard".

"This looks like a factory new aircraft", the listing on Controller.com adds. 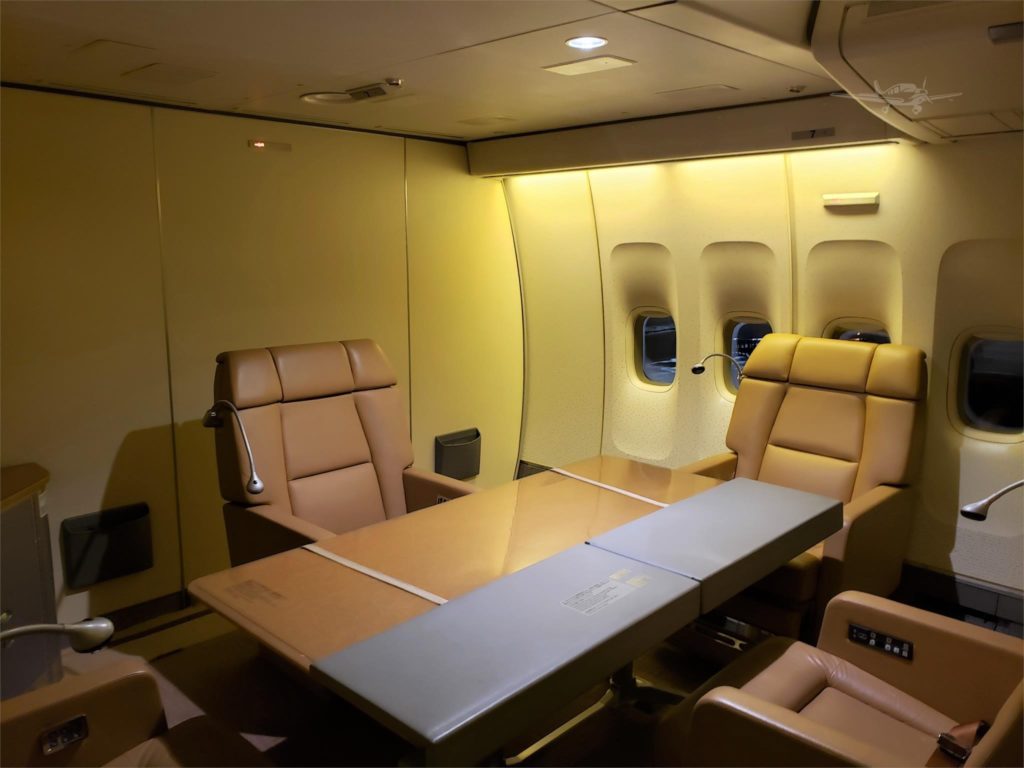 The 85-seat jet also features a bedroom, shower, office and a lounge area.

It is being sold through a US-based company called CSDS Aircraft for US$28m (€25m). 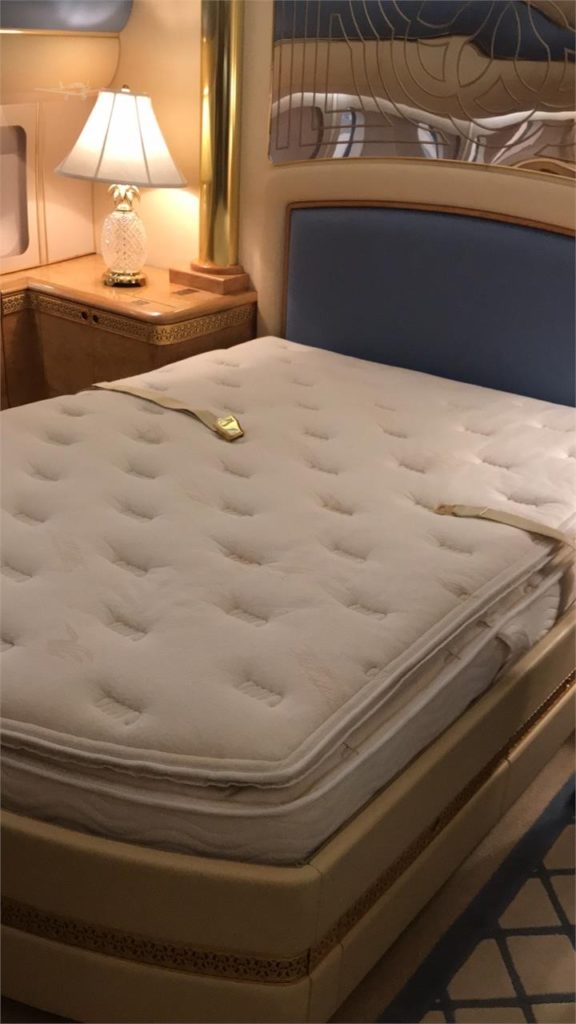 The company says the aircraft, which has GE engines, has made a total of 13,569 landings.

The plane is reportedly set to be replaced by a Boeing 777-300ER jet.