Mourners have gathered for the funeral of Jack de Bromhead.

Mourners at the funeral of young jockey Jack de Bromhead are wearing bright and light clothing in his honour.

The 13-year-old son of leading horse trainer Henry de Bromhead died after falling during a pony race at the Glenbeigh Racing Festival in County Kerry on Saturday.

He has been remembered as a “one of a kind child” who made a huge impression on everyone he met” and hundreds of his friends and family, including sisters Mia and Georgia and parents Heather and Henry, have gathered for his funeral in Butlerstown this morning.

Young Jack was given a guard of honour by children from his pony racing club on his way into the church. 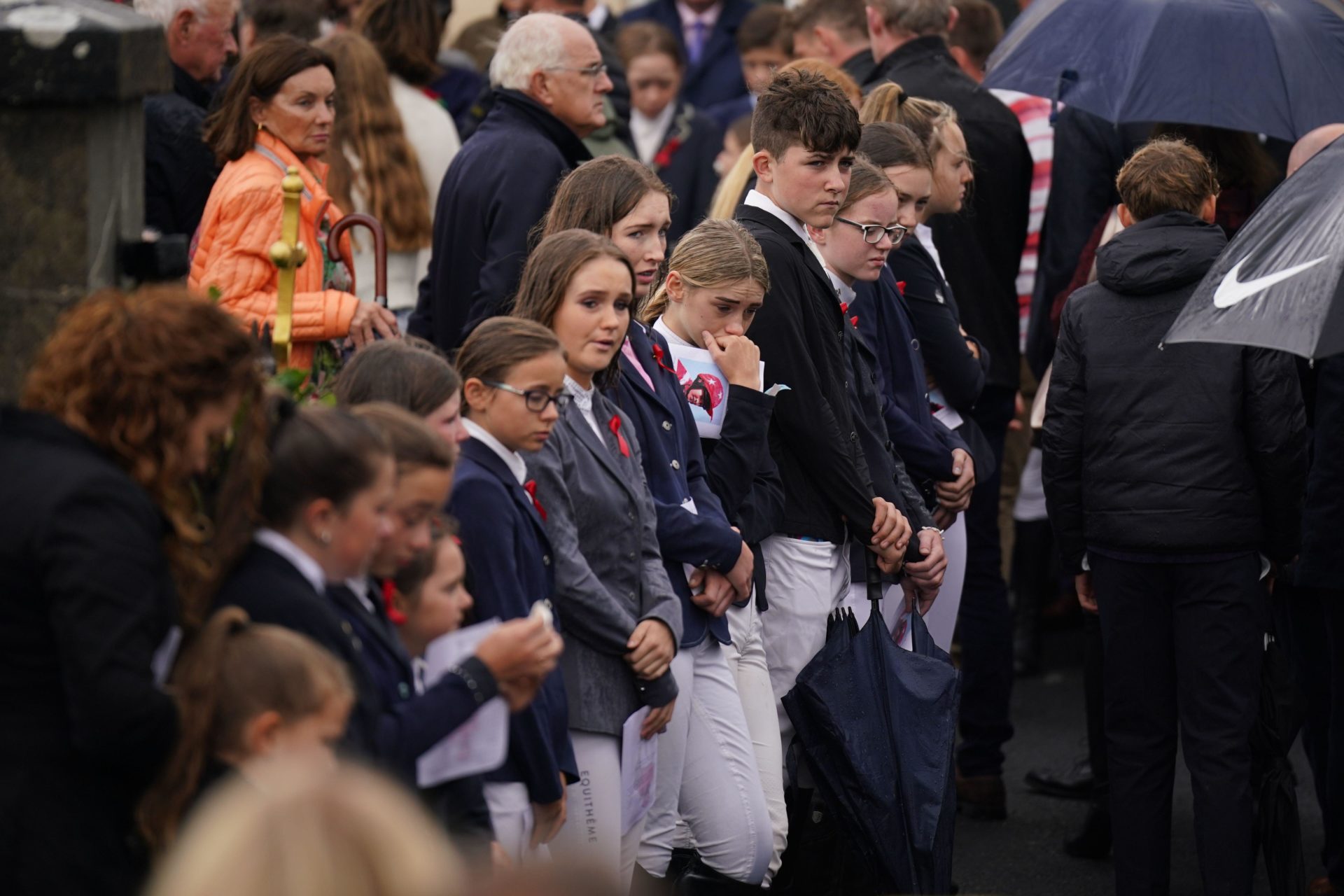 Mourners gather for the funeral for Jack de Bromhead at The Church of the Nativity of the Blessed Virgin Mary, Butlerstown, 07-09- 2022. Image: PA Images / Alamy

A horse-riding whip and goggles, a rugby ball and a hunting horn were brought to the alter as symbols of the 13-year-old's life.

His twin sister Mia told the congregation she will miss her brother.

“Don’t walk in front of me, I may not follow. Just walk beside me and be my friend,” she said.

“Jack you were the best brother ever. I got so lucky when you were born with me. I will miss your cheeky smile that made all my friends fall in love with you.

“May you rest in peace my beautiful brother.”

“I would just like to say a few words about my brother Jack,” she said.

“Jack was the kindest, bravest, most caring big brother I could ever ask for. He was never scared to stand up for people and he was always there for you no matter what.

“He had such a bright future ahead of him but sadly it was all taken away from him so early.

“Life will never be the same without Jack. May he rest in peace.” 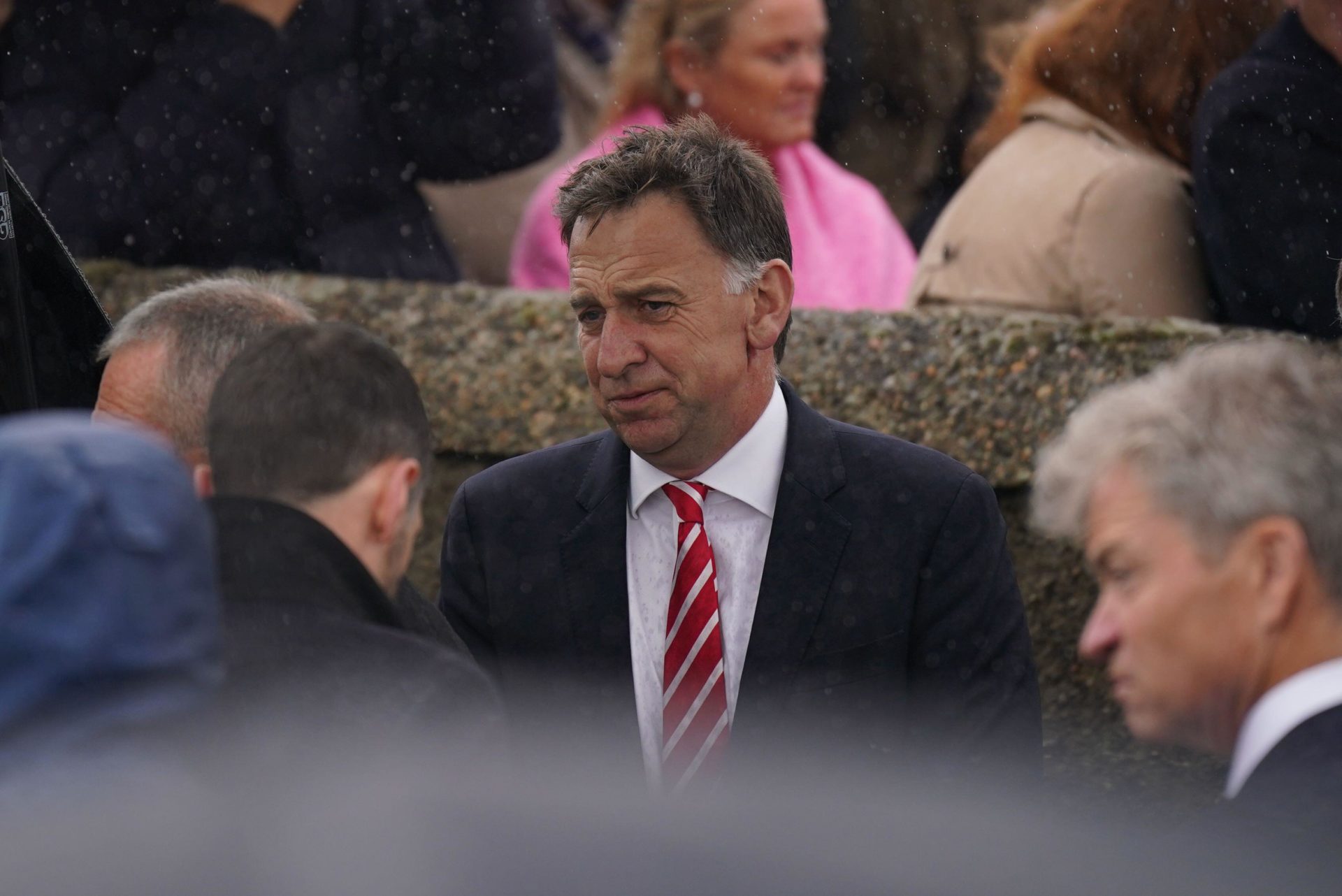 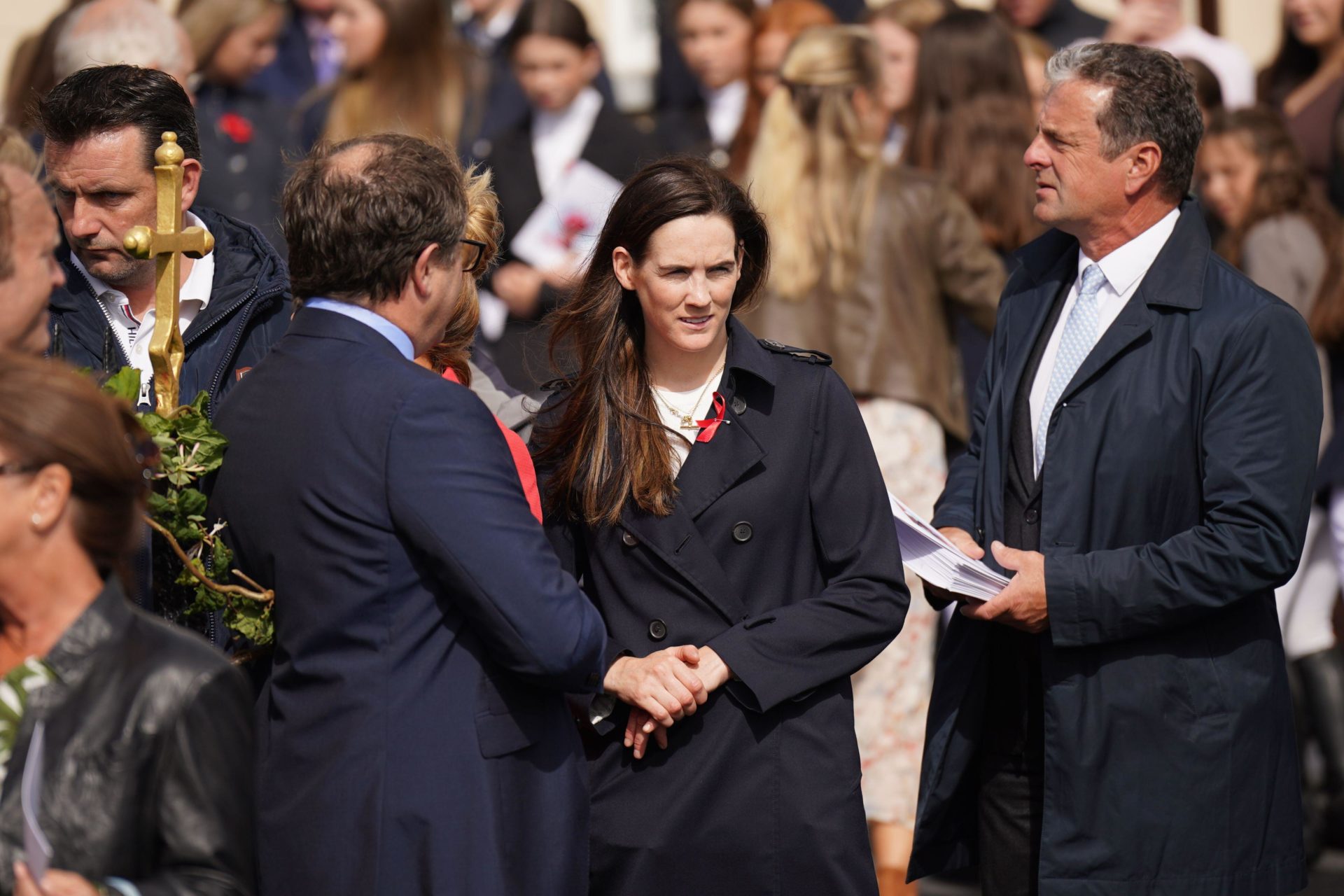 A host of people from the racing community of Ireland and beyond were also present.

Meanwhile, all the staff of the de Bromhead attended in their purple jackets.

Representatives of the President Michael D Higgins and the Taoiseach were in attendance.

Peacekeeper Seán Rooney remembered as a 'national hero' at funeral