Some locals in Stradbally are calling for Electric Picnic to be postponed once again. The annual ...

Some locals in Stradbally are calling for Electric Picnic to be postponed once again.

The annual festival is still due to go ahead in early September – by which stage the Government expects to have vaccinated the vast majority of adults in the country.

The Taoiseach Micheál Martin has said 70% of adults will be fully vaccinated by the end of next month.

Meanwhile, the Tánaiste Leo Varadkar has said anyone who wants a vaccine should be fully vaccinated by the end of September.

On Newstalk Breakfast however, Laois County Councillor, Paschal McEvoy said people in Stradbally feel Electric Picnic is a step too far this year.

“Public health is paramount and that comes first and foremost with us here in Stradbally,” he said.

“The Electric Picnic brings a massive financial contribution to the locality and to Laois in general and probably further afield but we feel here in Stradbally … my feedback from the locals is that it is too soon to have 70,000 people converge on a small town like Stradbally.

“We are hoping that Festival Republic takes the decision to postpone it again.”

He suggested that even if the vast majority of people will be vaccinated in September, those that are not are, “some of the people that would be attending the festival here in Stradbally.”

“The current vaccine set-up … with the Indian variant out there, it is getting more dangerous and if you look at the UK, they are after postponing their full reopening for another four weeks,” he said.

“Look, we just have to be very, very careful. We are after spending 18 months in lockdown and we can’t afford to take a major chance like having 70,000 people here.” 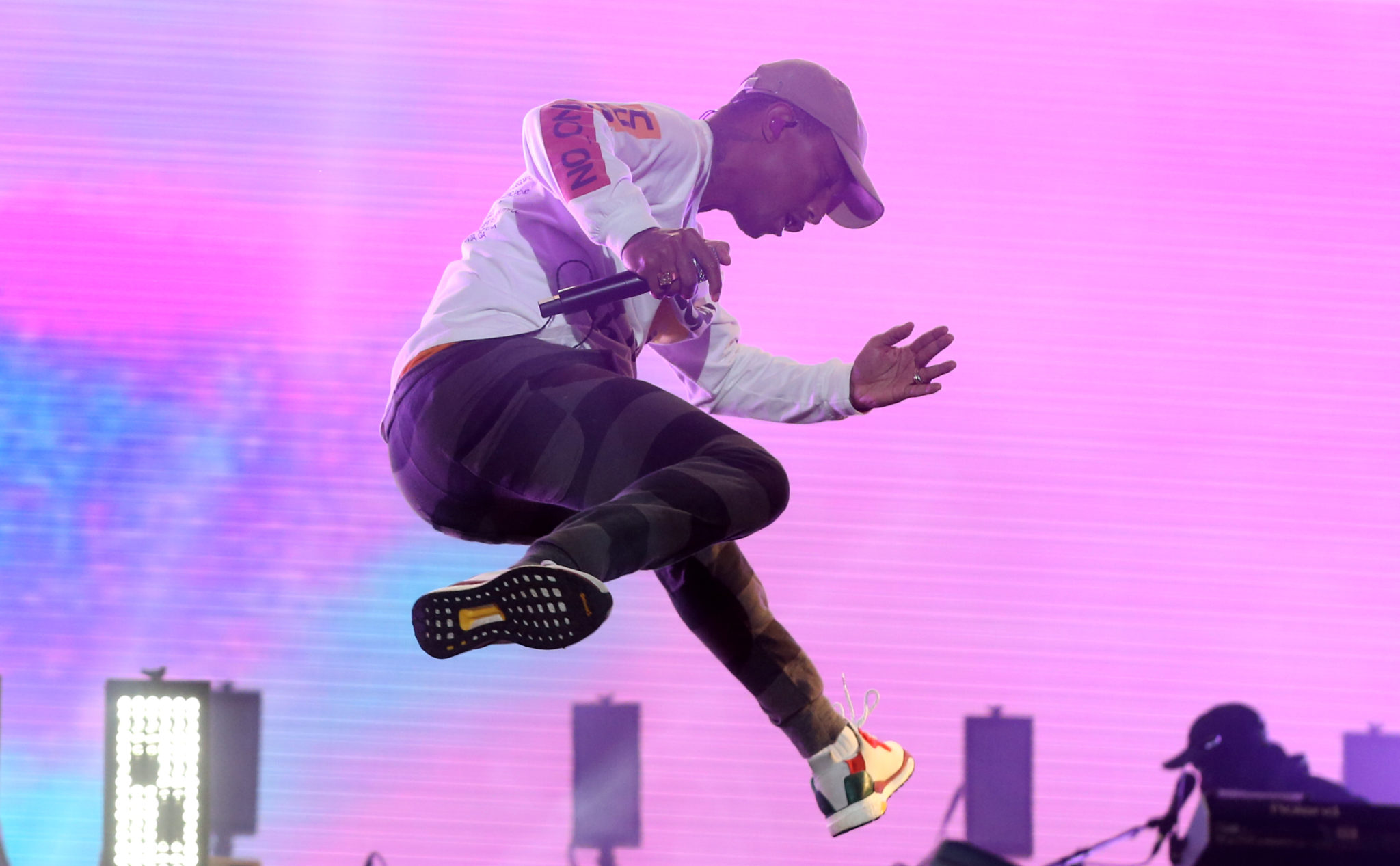 He said some locals want a public meeting if the festival is not cancelled.

“Festival Republic, in general, have been very, very good to Stradbally,” he said.

“They have worked very well with the residents and we never had a problem; they have supported them financially and maybe with a few tickets for the locals.

“But the feeling is so strong here at the moment and what I am getting from people is that, if it goes ahead, they want a public meeting and they would be probably prepared to make some type of a protest – but look we are hoping it doesn’t come to that.” 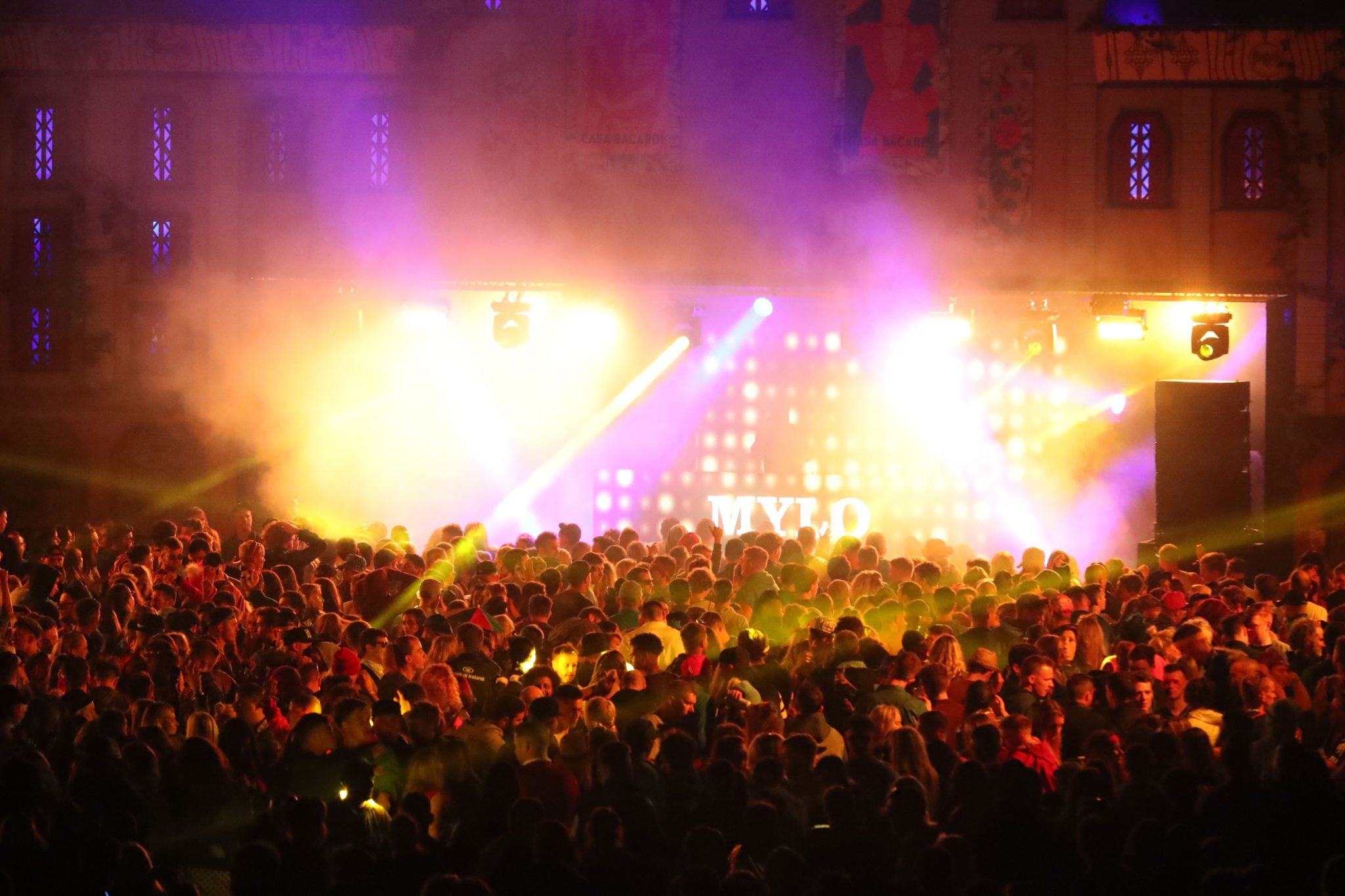 No final decision has yet been made on Ireland’s biggest festival; however, countries all across Europe are preparing for the return of open-air events.

The Netherlands, Belgium, Denmark and the UK are all hosting festivals this summer – while some of the biggest festivals in the US are also returning.

You can listen back to Cllr McEvoy here: