Members of Dublin's gay community have said it is not their responsibility to make other people feel comfortable around them.

Ciaran recently went on a first date in the city centre, but said he did not feel comfortable - or safe - showing affection.

He told Lunchtime Live he simply clamped up.

"It was kind of disappointing that the date went so well, and just at the end where [he] went for an oul peck on the cheek outside City Hall I just had to balk at it," he said.

"I had to say to him that 'I just can't, I just don't feel very comfortable' - and I said the words 'I'd be worried someone might bottle us', I blurted it out.

"He was fine about it and everything, but I was kind of kicking myself all the way home thinking 'Did I overreact?' 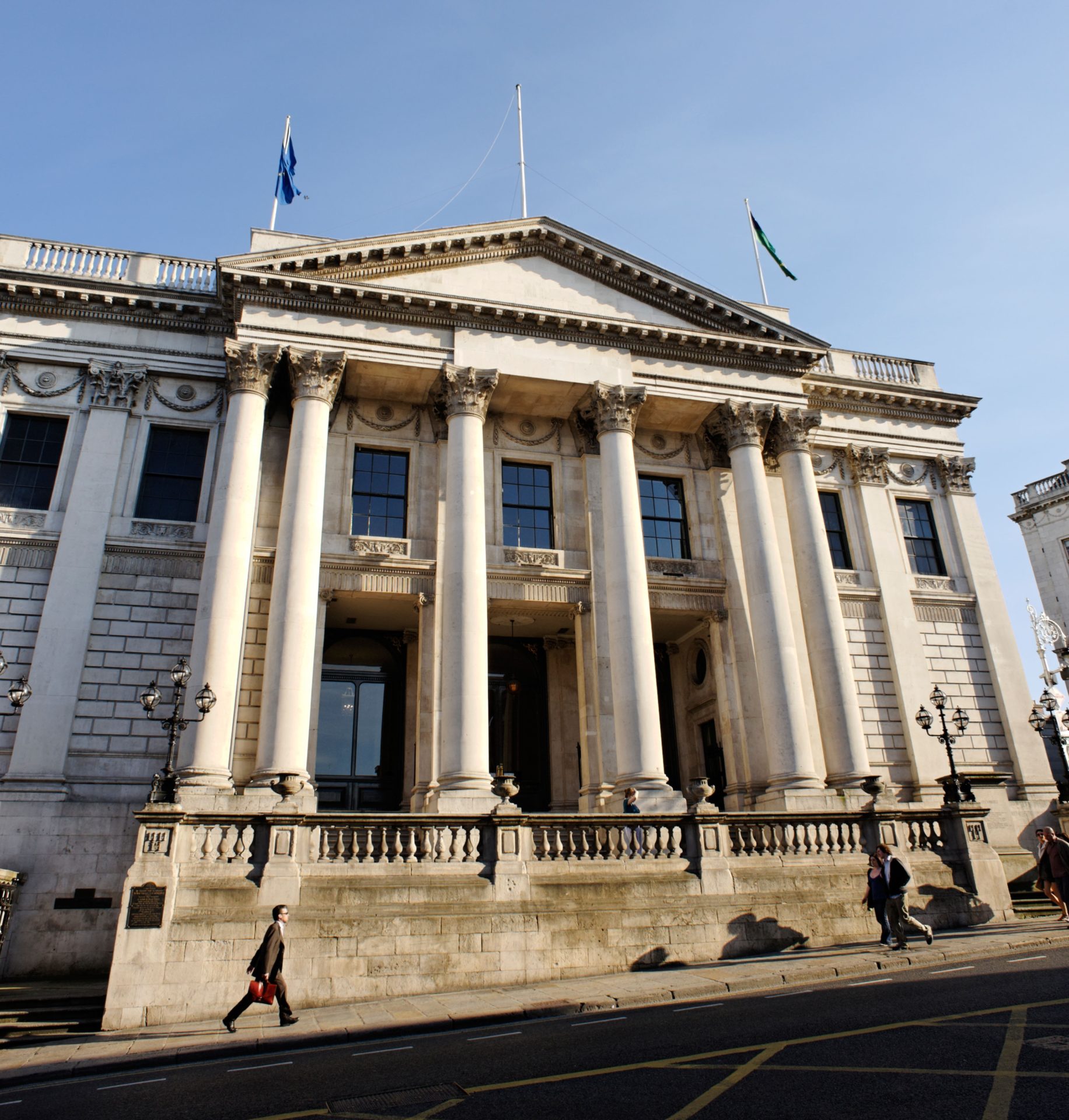 "It was just a gut reaction that I had in terms of that my safety might be compromised by doing something like that - even something as simple as giving someone a peck on the cheek," he said.

"I didn't feel safe - who was around me? It just kind of clamped up in me, and I kind of regretted it.

"I should be able to do this in our capital city... but just this fear for my own safety, and for him of course".

"Listeners will be happy to know there's a second date planned, despite me dropping the ball at the end", he added.

'Everyone's had that experience'

Adam said he believes every gay person has felt this.

"I don't think there's any gay person in any town or village or city across the country who hasn't had the same second-guessing [of] themselves," he said.

"You might be absent-mindedly holding each other's hand, and then you suddenly think 'Oh God no, I should be doing this; whose around me? What might they do?'

"I think everyone's had that same experience.

"A lot of it comes from the actual lived experience of having felt that homophobia."

Adam said he has lived in Dublin city centre for his entire adult life and has experienced homophobia 'countless' times.

"I've been stood at a pedestrian crossing or stood at a traffic light - maybe after coming out of a gay bar - that a group of young lads might walk by and call you 'fag' or something else, or they might roll down the window of car and scream at you," he said.

"It plays on your own self-confidence, and that's actually the worst part of it; it makes you second-guess yourself constantly."

Adam said this should not be happening in 2022.

"It is very sad, and you really have to think about even younger gay people who are listening to this, or people who haven't come out yet," he said.

"Do they think this is all ahead of them, this what I'm going to face?

"Many people remember the famous Noble Call that Panti made in advance of the marriage equality referendum.

"She talks about this kind of thing about 'checking yourself at the pedestrian crossing', about what could I do to make myself safer.

"In 2022, heading into 2023 in Ireland, it is not gay people's responsibility to make other people feel comfortable around us," he added.

Listen back to the full segment below: