A woman, whose twin sister died suddenly last year, has appealed to social media firms to make it easier for family to access accounts.

Susan was from Cork but lived in London and worked as a make-up artist.

Her sister, Donna Ahern, told Lunchtime Live she relied more on social media than most.

"She was very prolific when it came to social media.

"She would have posted a lot on Instagram due to the fact that she was a make-up artist.

"The same would have applied when it came to Facebook; she would have been very active there as well, with updating friends and family about her nights out and so on.

"I guess more so than anyone else that would be on social media, whereby her Instagram would have been a platform for her to show her make-up artistry."

Donna said she noticed a lot of people were posting on her sister's Facebook following her passing.

"A few people had posted photos on her Facebook, let's say, of a night out and I found them quite inappropriate.

"They would have been appropriate to them, understandably they were missing her in their unique way. 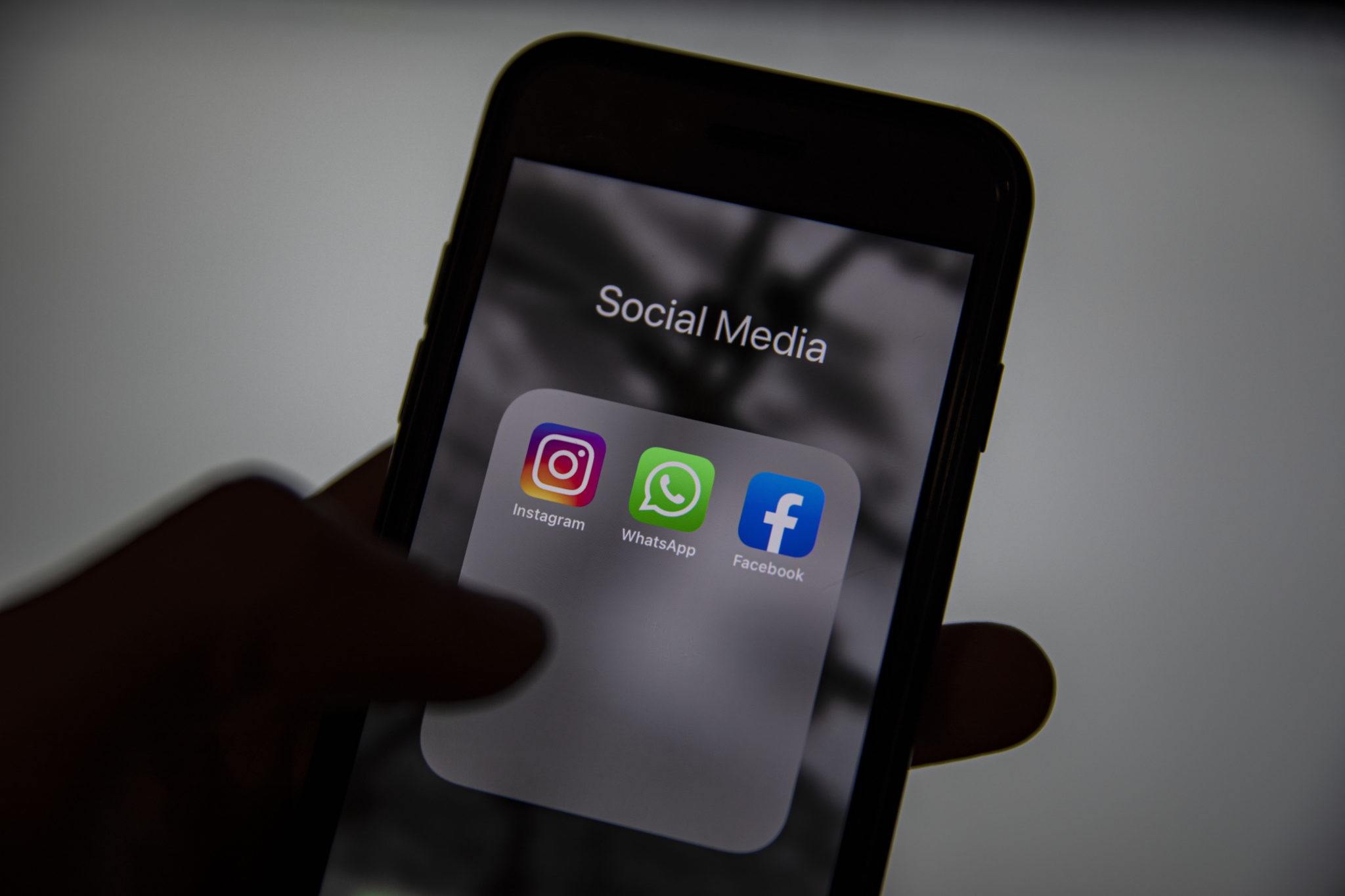 "The following months drew a lot of distress for me, in order to even try to contact these people - let alone deal with a tech company."

Donna said when she reached out to the tech firms: "I thought I was talking to bots a lot of the time.

"I've found that you are met with a person at the end of those inquiries.

"Basically, it comes down to [that] you have to consult with a US attorney or go down that legal route".

'Saved on a server'

She said she found the entire process "very uncompassionate", and wanted to retrieve photos and other elements.

"I had an option to delete or memorialise, and I thought this would be something that would be a lengthy process.

"I selected delete, and I got an email within minutes to say this account has been deleted.

"Then I tried to go back and select memorialise, and the response I got was 'We've already deleted this account and therefore you can't retrieve this'.

"All of the information has to be saved on a server or something like that."

However Donna said she is hopeful.

"The conversations have been going on for a while, it's two weeks now - I am hopeful due to the fact that I know they're there.

"I hope I can retrieve that information.

"When you go through what I've just gone through, it's like losing her all over again," she added.