A man who lost his daughter in a drowning incident in Greece has said the shock of losing a child is "impossible to describe".

Her father is now kayaking around Ireland to raise funds for Anam Cara - a parental and sibling bereavement support group.

John told Newstalk Breakfast that they both had a love of the water.

"She was a keen sailor, she loved swimming the sea - it was something that we both shared was a love of the sea, being in the water or on the water.

"She was a lovely kid, two older siblings, and she's greatly missed by her mom and I and her extended family. 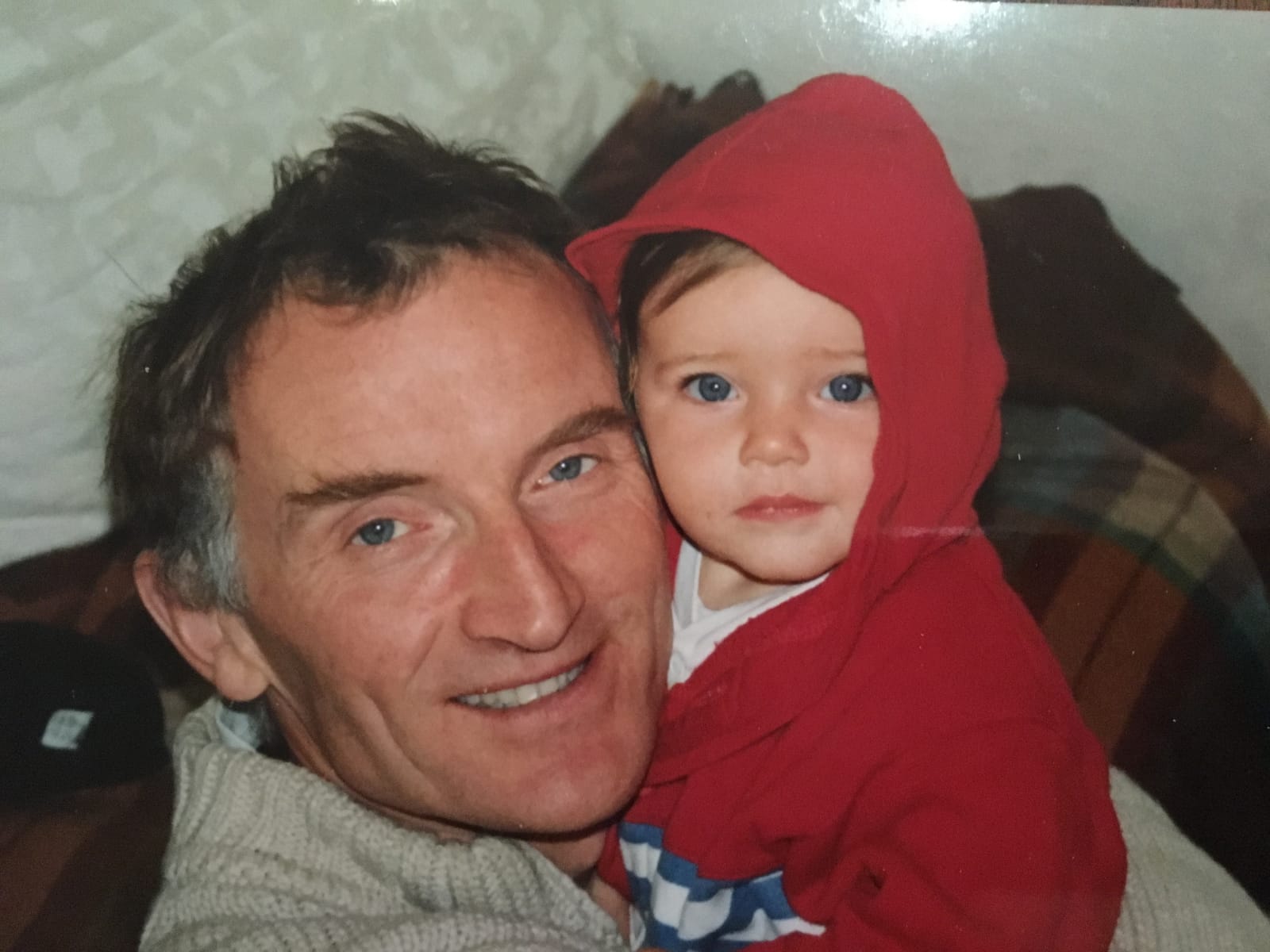 "We arrived in Crete on holidays and it was our first morning there - we were there with another family who are close friends.

"Their daughter was one of Laura's best friends.

"And we were all down by the pool having breakfast and Laura and her friend were in the pool swimming - and something happened to Laura.

"We're not quite sure, I suspect something medical happened, but she drowned.

"The water in the pool was cloudy and we didn't see her body in the pool, it took a long time for that to happen.

"But it was a terrible shock, devastating shock to all of us when it happened".

John said losing Laura made it hard for him to put one foot in front of the other.

"It's impossible to describe - the joy of your first child, the change that brings to your life, it's the exact opposite of that.

"For the first two years after that, I was in shock and then just the pain and a sense of hopelessness. 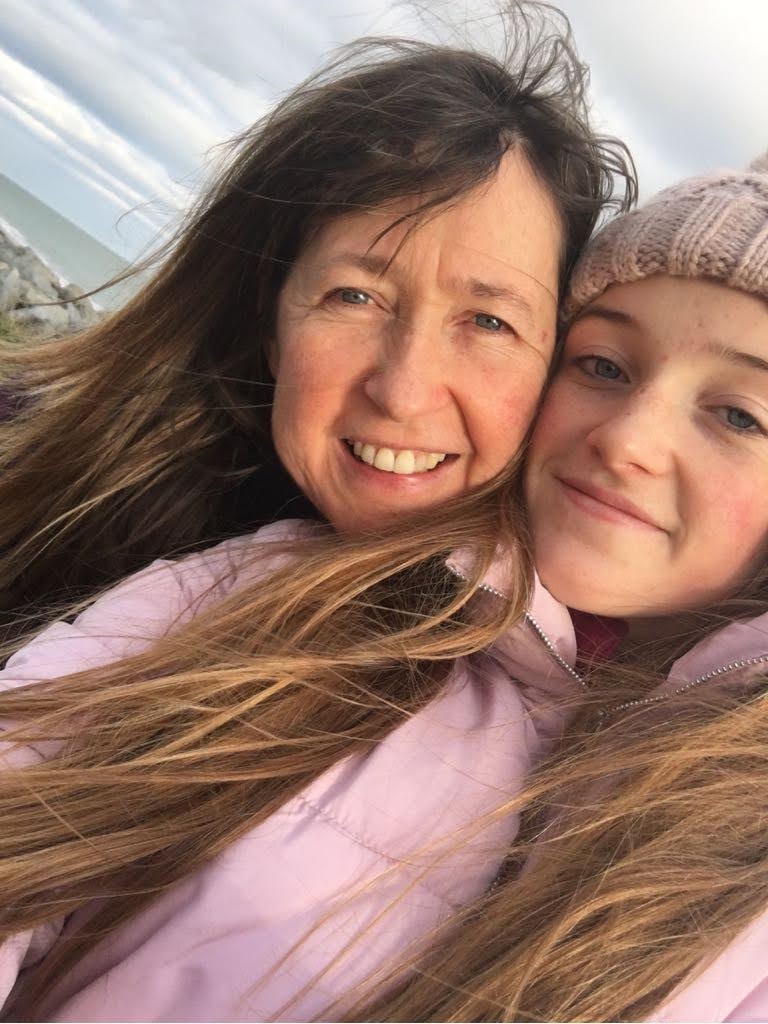 "[I] could never see how life could be any better than it was, and it a was real struggle just to get out of bed and put one foot in front of the other, and trying to go to work and keep going."

On his fundraising efforts, he said: "I'm undertaking this kayaking trip - to me, it's a great accomplishment just to have got here.

"We still go home everyday and Laura's bed is still empty, but we got great support from Anam Cara over the years.

"We wouldn't be where we are now without the help that we had got from them.

"I'm publicising what I'm doing because I'm just trying to raise awareness of Anam Cara: not everybody would know that the charity's there, and to try and raise a bit of money for them as well - because they're a voluntary organisation".

More information can be found, and donations made, here

Anyone affected by issues raised in this article can contact Anam Cara on (01)-404-5378 or email info@anamcara.ie