The Deputy Lord Mayor of Dublin has branded the redevelopment of a famous pub as 'cultural vandal...

The Deputy Lord Mayor of Dublin has branded the redevelopment of a famous pub as 'cultural vandalism'.

The Cobblestone Pub in Smithfield is set to become part of a new hotel under proposed plans.

The structure, one of the oldest Irish traditional pubs, will be retained - but the bar would be integrated into the new hotel.

It is believed the back room of the pub, often used as a live music venue, will also be lost if the hotel proceeds.

"I'm very much opposed to this development, I consider it cultural vandalism, that what we're doing is destroying protected structures.

"And at the same time we're destroying a traditional music centre... this is not the way to go forward with an area as historic as the top of Smithfield.

"We don't need another hotel there - tourists don't want that type of development, they want authenticity, and there's a number of hotels in the area.

"All in all, there's no need for the development of this taking place there.

"It's an inappropriate development; we need a sensitive regeneration of the old buildings that are in the area, rather than this type of vandalism that is being imposed". 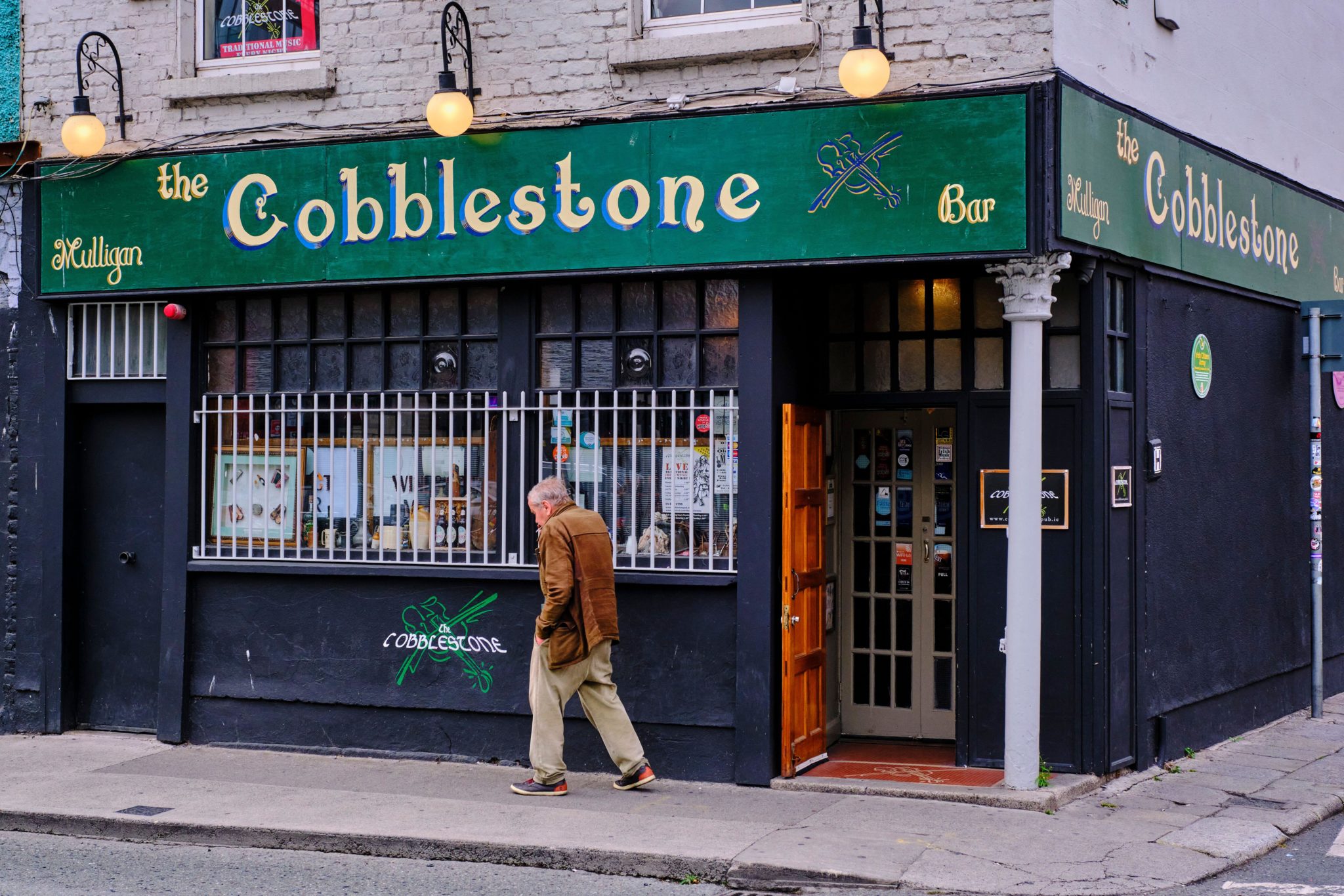 He says no matter what way this happens, part of the pub will be demolished.

"They're demolishing part of it and retaining some of it.

"They're retaining some of the protected structures and they're going to incorporate them into the hotel.

"Really what you need is a sensitive development of the protected structures.

"It's not as through there's need immediately for a hotel in the area, there's an awful lot of hotels that are being developed in the inner-city".

Mr Costello adds: "This is the heritage area, this is the area where traditional music is being played, this is a marvellous venue."

This echoes a situation in the city centre, where a hotel is set to be built at Merchant's Arch in Temple Bar.

Among those voicing their concerns are singer Imelda May and comedian Dara O'Briain.

While Frank McDonald, chair of the Temple Bar Residents Association, told Newstalk this is something the area needs "like a hole in the head".

Imelda May: Dublin's culture is being 'stolen, robbed and plundered'