The piece in Glengarriff was removed 48 hours after being erected

A statue to commemorate and celebrate Irish actress Maureen O'Hara in Co Cork was never going to please everybody.

That's according to Joe O'Shea, editor of Cork Beo, after the piece was removed 48 hours after being erected.

The actress was born in Dublin and spent much of her time in Glengarriff, having a holiday home there from the 1970s.

She then moved there permanently from 2005.

A statue of the Oscar winner had been earmarked for the area for a number of years - and this was the third attempt.

This latest piece was commissioned by the Cork County Council, according to the Visit Glengarriff Facebook page.

After the statue was removed, Visit Glengarriff said: "We don't have any further information at this point, but we will let you know about how our beloved Maureen is going to be remembered in the village in the long-term." 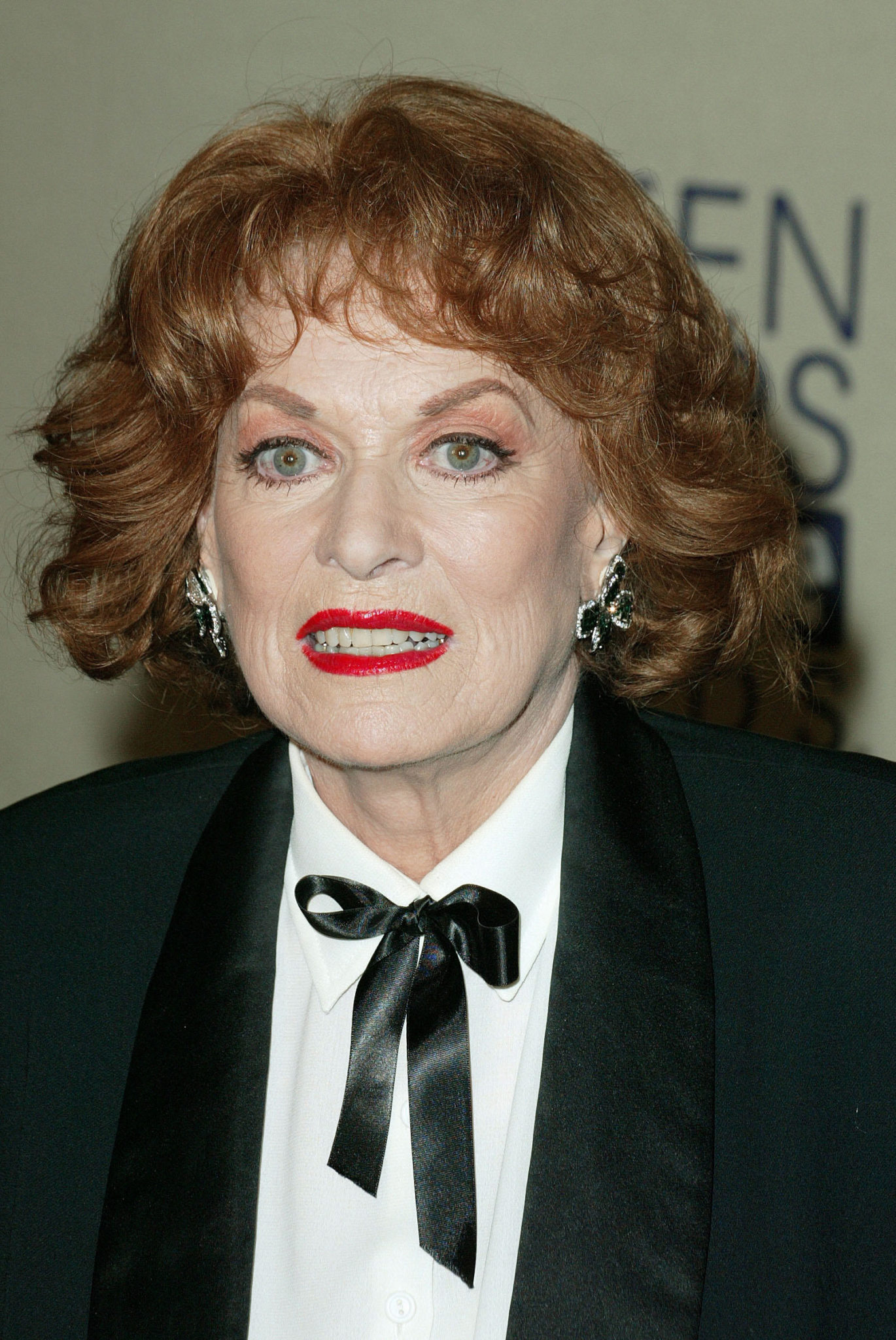 Joe told The Hard Shoulder there were 1,000 signatures in a local petition about the work not resembling the star.

"You gotta ask what exactly the people of Glengarriff want at this stage?

"Do they want a Technicolor, animatronic Maureen O'Hara that's basically quoting lines from The Quiet Man?

"It doesn't look exactly like her, but it's a statue... it was never going to please everybody.

"It's not going to be seen again cause it's gone.

"The whole thing so far cost €120,000: they could have bought an actual house in the centre of Glengarriff, and done it up for that kind of money, and called it the Maureen O'Hara community centre or something.

"But instead they've got two statues that nobody likes".

"Put it up for a public vote, scrap it, melt it down, recreate it and keep going.

"It's sort of ridiculous, but of course as everybody knows we've been in this situation many times before - it's very hard to please people when it comes to public statues". 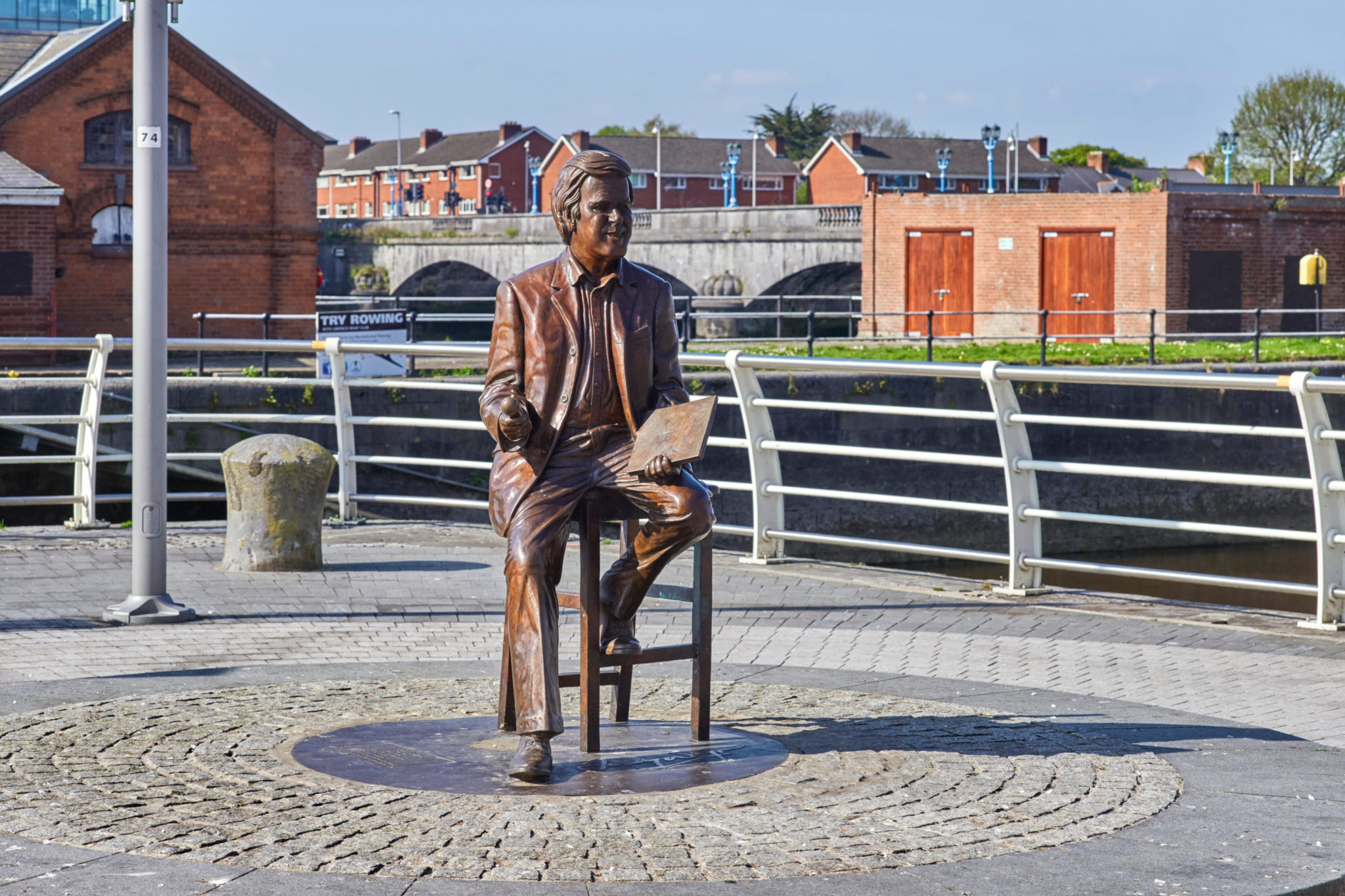 A statue to Terry Wogan is seen in Limerick in April 2019. Picture by: Ian Pilbeam / Alamy Stock Photo

A similar debate took place when a statue of Irish broadcaster Terry Wogan was unveiled in Limerick in 2017.

"Over time people have simply ignored it and hoped it was going to go away, and it hasn't.

"If you commission a statue of somebody, it's got to look like them. If it doesn't, it doesn't really work.

"We got a statue of Terry Wogan with the chin of Jimmy Hill - it's a grotesque looking thing.

"It's Terry Woeful rather than Terry Wogan.

"And I don't think it does justice either to the family of the man himself, or indeed the city who put it up to honour him".

While sculptor John Coll, who created the Luke Kelly statue, says people should remember one thing.

"What age do you celebrate someone at? In terms of Luke Kelly he died relatively young, so that was easy enough.

"But somebody like Maureen O'Hara: at what stage in her life do you want to depict her?

"Then it's up to the imagination of the artist to put their call on it.

"What you're seeing is you're just seeing the artists' vision of Maureen O'Hara."