The adult website ‘OnlyFans’ has undergone a dramatic rise in popularity in recent years – and some Irish women are taking full advantage.

The website, which allows users to pay a monthly fee to see exclusive pictures and videos uploaded by individual content creators, has offered models, strippers and sex-workers a much-needed lifeline during the coronavirus pandemic.

It hit the headlines earlier this week after actress Bella Thorne earned over $2m dollars within less than a week of opening her account.

This afternoon, Newstalk reporter Josh Crosbie sat down with two young Irish women to find out more about the everyday life of an OnlyFans star.

“It was a girl in England who told me about it,” she said. “She asked me, ‘why don’t you get involved? You are already posting lingerie pictures; you are already confident on that side of things – why don’t you make money off it?

“The money started coming in and I was able to actually quit my job within four months.

“I’m the CEO of my own company now; I became Jazzy J Private LTD so now I own my own business. You can really make a full-on career from it and live beyond your means.” 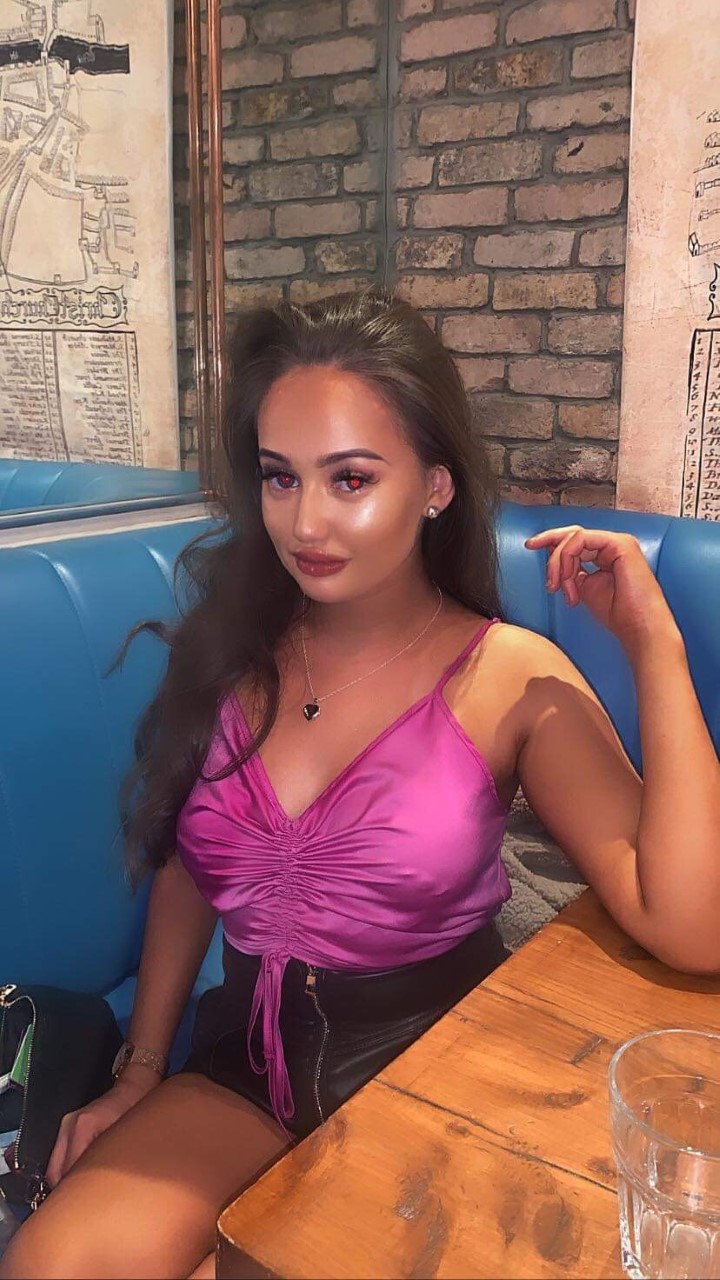 Meanwhile, 20-year-old Naomi said she got into the website, “for the same reason as anyone else – for the money.”

“Personally I feel, in Ireland, it’s hard to get anywhere in terms of rent, moving out and driving and stuff,” she said.

“I am not going to say it was the only option but it was the best option in regards to getting money quickly.”

She said she would take in a minimum of €600 on a bad week – meaning she now has a “very steady, solid income.”

Subscribers are able to request specifics pictures and videos for the women and have the option of tipping them extra money – but Naomi said she hasn’t been asked for anything too strange so far.

“There is some stupid stuff you would be asked that you just wouldn’t do but in regards to requests I don’t really get weird ones,” she said.

“Maybe some people have a fetish and that which is fine but no, I wouldn’t have many limits.”

“People can request things so people could have fetishes and stuff like that,” she said. “It depends what they are into and if you are comfortable providing that content for them.

“Mine would be full-on nudity and stuff like that. There are certain things I wouldn’t do – I don’t really know at the minute what I wouldn’t do.” 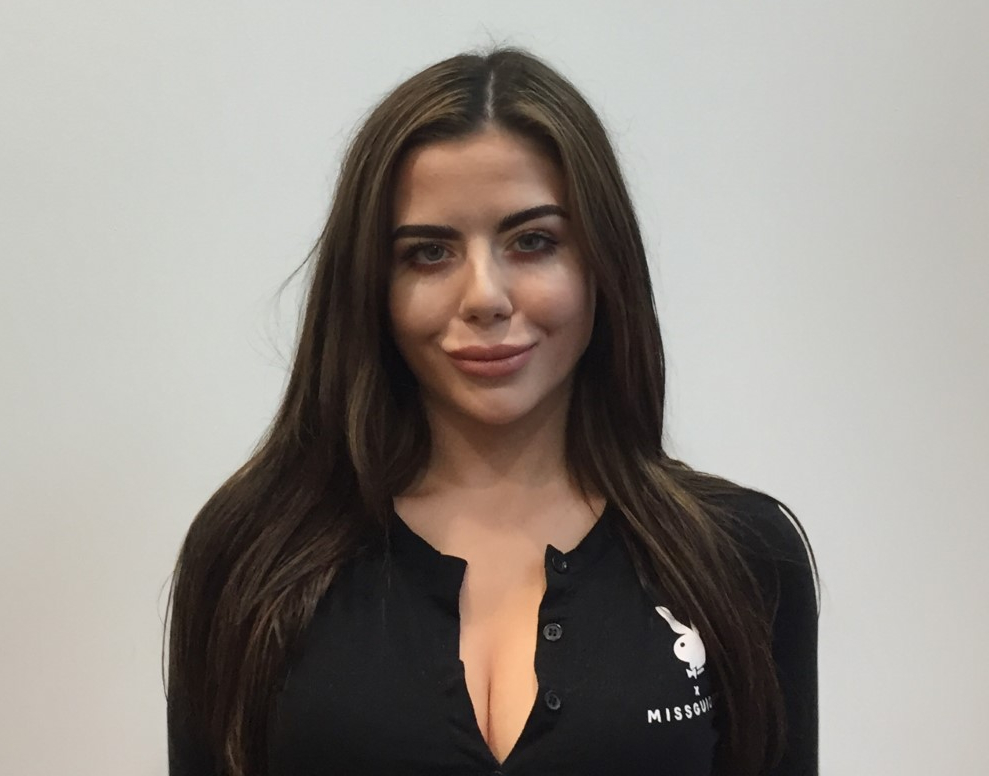 Both women are proud of what they do and, although Naomi has yet to tell her family about her job, her boyfriend has been “very supportive.”

“He thinks of it in the sense of me selling the fantasy of myself,” she said. “It’s not my body I am selling; it is not meeting up with people it’s not any of that stuff.

“He actually takes my photos for me so he would help me out in that sense. So, I have a personal photographer and at the end of the day he gains from it as well because I have a good income.”

Jasmin said her parents have been very supportive of her choices – but said her relationships have been affected.

“Sometimes they do see you as that OnlyFans girl or they see your content and they assume whatever they see online is going to be you in person and that can give a false image of yourself.

“I am proud of what I do but I am not just that. I don’t want to be just defined by my OnlyFans.”

You can listen back to the full report here: