An Irish-owned start up firm which rents electric scooters is to expand its operations into Ger...

An Irish-owned start up firm which rents electric scooters is to expand its operations into Germany.

Eco Urban Scooters, which will trade as Zeus Scooters, is set to roll out its shared electric scooter rental service next month.

The company will launch a three-wheeled electric scooter for the urban micro-mobility sharing market.

It is fitted with an onboard IoT, powered by a swappable battery and the scooters are capable of speeds of up to 20kmph.

E-scooters are available in over 400 cities globally.

Zeus has entered an agreement with six German cities to provide electric scooters for the public to hire.

The southern city of Heidelberg will be the first, with plans to have 200 scooters available there this summer.

The company will have a depot in the town of Limburgerhof - where the scooters can be stored and maintained by its logistics and maintenance team.

Legislation which covers the use of electric scooters and the regulations surrounding them was passed in Germany last summer. 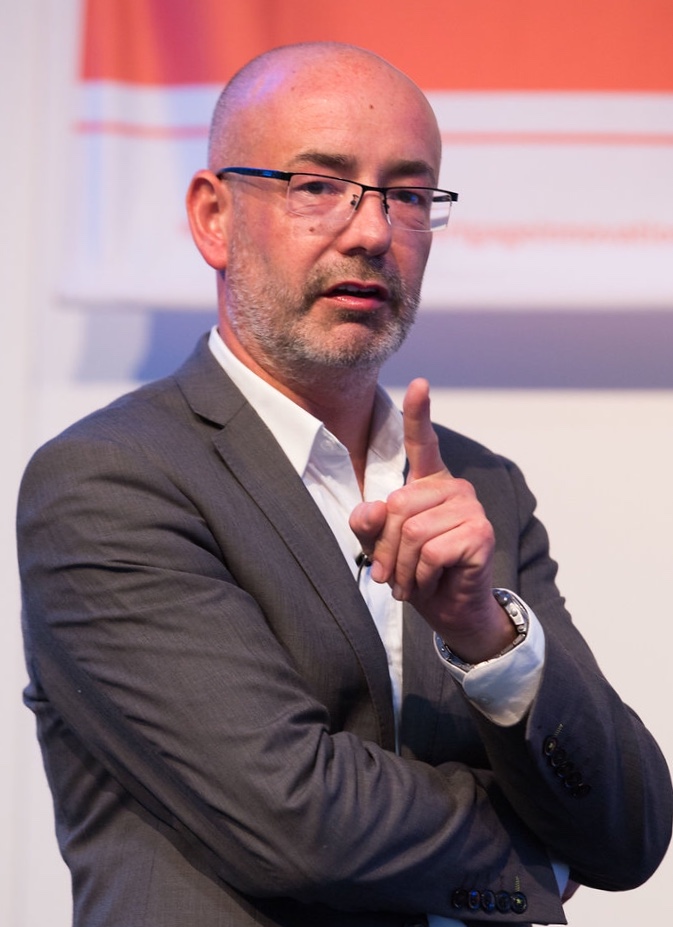 The legislation officially renders the use of scooters as legal modes of transport in their own right, and covers points such as where the scooters can travel, their size and weight, who can use them and safety for the rider.

Similar legislation is not available in Ireland, which means electric scooters are illegal on public roads.

The company was founded in Dublin by Damian Young, who was the former head of SME banking at Bank of Ireland.

He said: "Public transport is of course available in all major cities but through our extensive research the challenge for most people was how to travel ‘the last mile’ to their destination.

He added: "We would be hopeful that legislation will come into Ireland soon which covers the use of electric scooters.

"Of course we would love to have Zeus Scooters in Dublin, Cork, Limerick and Galway and we know that having electric scooters available would have a positive effect on the city and the environment almost immediately."

"We have had several meetings with the Minister for Transport, Shane Ross and his officials who agreed that e-scooters provide a viable and sustainable solution to our dreadful congestion and environmental problems."

Apart from the six German locations, the company is also in talks with a further 28 European cities.