It is ‘very hypocritical’ for Irish fans of Premier League clubs to support ‘everyone but E...

It is ‘very hypocritical’ for Irish fans of Premier League clubs to support ‘everyone but England’ at Euro 2020, according to celebrity chef Gary O’Hanlon.

On Newstalk Breakfast this morning, reporter Barry Whyte spoke to a host of Irish people about why we love to hate the English team.

He began by speaking to former Irish international Kevin Kilbane about his experience as an Irishman who was born and raised in England.

“Once the pressure gets on in the later stages of the tournament, I think there are many of us that are hoping it might be another penalty shootout failure for England,” he said. 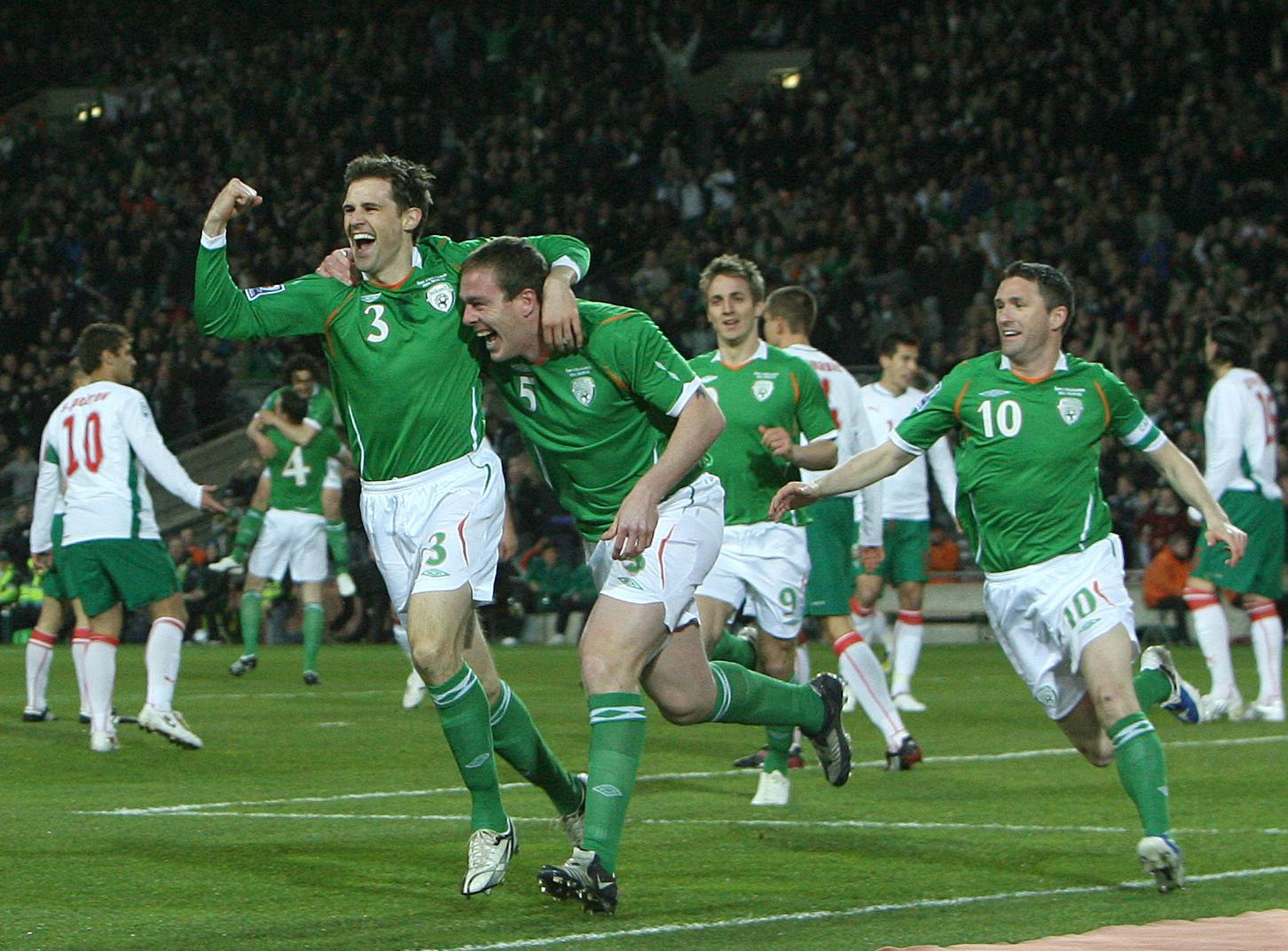 “Aside of having a laugh, which we all do with it, I just think it goes way deeper,” he said.

“I grew up in England and the way I saw it when I was growing up, besides the teachings from my family and my parents and everyone that was around me, there was almost a blatant disregard for the Irish over there.

“So, I maybe felt that alienation from when I was a young boy myself so there was absolutely no thought in my mind for England whenever they were in the tournaments I would have watched.

“I cheered Diego Maradona’s handball when I was about eight years of age or whatever it was so that goes to show where I was at that particular time in my life.

“There would be absolutely no chance ever that I would be choosing to support an England team and that has come right with me to adulthood.”

Walking the streets of Dublin, Barry had no difficulty finding people who were against the England football team.

This man in Rialto was “the only one who didn’t use foul language when asked about it.”

“I started to watch the England match last weekend but I had to turn it off with all the palaver from Lineker and Shearer about, ‘we are going to do this and that’ and ‘football’s coming home’ – I don’t think so.

“I just hope Scotland beat them on Friday that’s all.”

The country is not united in its distaste for all thing three lions however.

“You know it is very hypocritical I think to be down with England whenever you’re tuning into Liverpool, United, Arsenal or Leeds every weekend,” he said.

“So, I don’t buy into the ‘I hate England’ thing. I love watching games when there is familiarity with the players so look, I’m all for England and for now, it’s ‘come on England’ whether a lot of my buddies like that or not.

“You know I’ll be egging them on big time.”

'Players seen as English when they score, and immigrants when they don't' - Fallout from Euro 2020 abuse