British Petroleum (BP) has announced its next chief executive will be Irish man Bernard Looney.

He grew up in Co Kerry and in 1991 gained a degree in electrical engineering from University College Dublin (UCD).

He later got an MS in management from Stanford Graduate School of Business.

Mr Looney (49) joined BP in 1991 as a drilling engineer and worked in operational roles in the North Sea, Vietnam and the Gulf of Mexico.

He replaces out-going CEO Bob Dudley, who is to retire after a 40-year career.

Mr Looney will take over his new role in February 2020.

Commenting on the announcement, BP Chairman Helge Lund said: "As the company charts its course through the energy transition this is a logical time for a change.

"Bernard has all the right qualities to lead us through this transformational era. 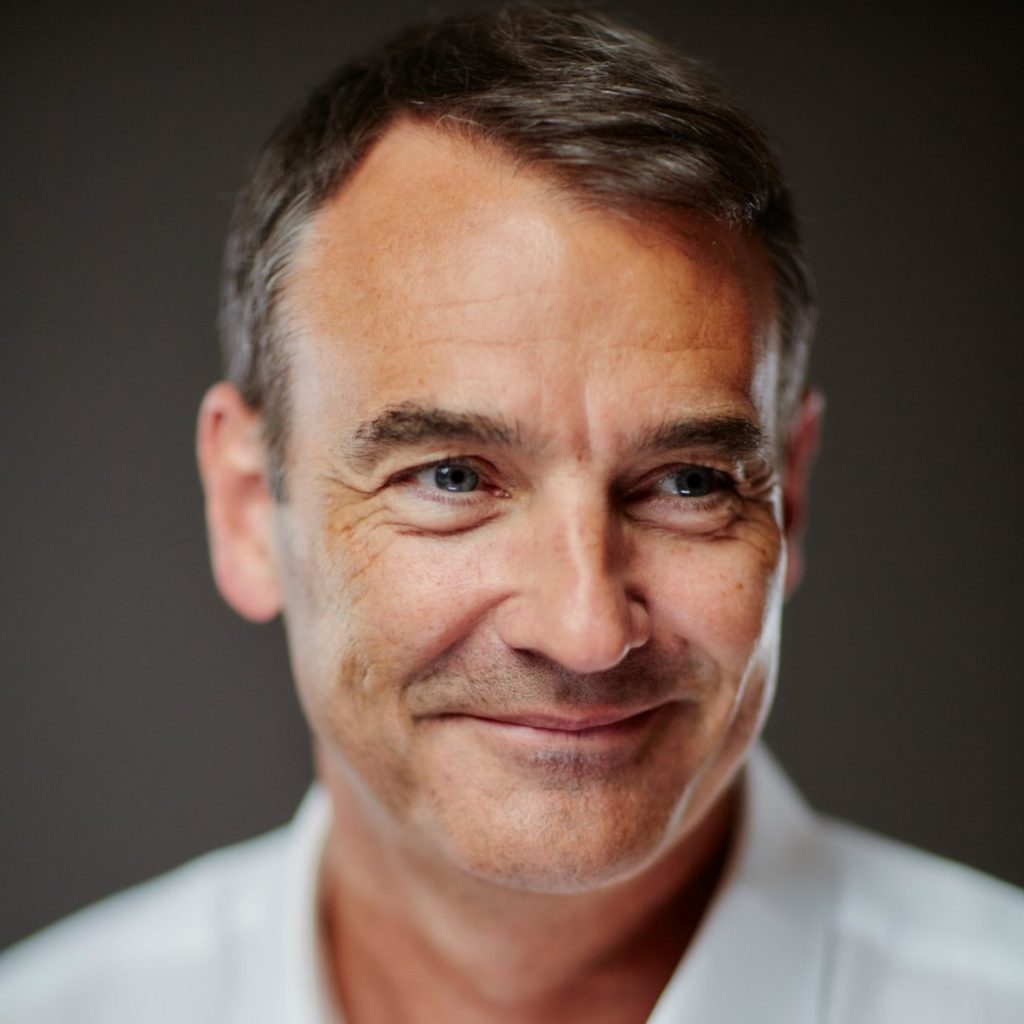 "He has deep experience in the energy sector, has risen through the ranks of BP, and has consistently delivered strong safety, operational and financial performance.

"He is an authentic, progressive leader, with a passion for purpose and people and a clear sense of what BP must do to thrive through the energy transition."

While Mr Looney himself said: "It has been a great pleasure to work with Bob and it is an honour to succeed him as chief executive.

"I am humbled by the responsibility that is being entrusted to me by the board and am truly excited about both the role and BP's future.

"Our company has amazing people, tremendous assets, and a set of core values that guide our actions, but most of all we have a desire to be better.

"I look forward to tapping into that desire and building on the strong foundation that Bob has built as we meet society's demand for cleaner, better energy."

The global energy business has operations in Europe, North and South America, Australasia, Asia and Africa.