The Irish Aviation Authority (IAA) has reported a 2.8% increase in revenues for 2018. Its annual ...

The Irish Aviation Authority (IAA) has reported a 2.8% increase in revenues for 2018.

The IAA receives no capital funding from the State, with revenues generated from fees and charges on the aviation industry.

The IAA also announced the payment of a €19.5m dividend to the State, made up of an ordinary dividend of €7.5m and a special dividend of €12m. 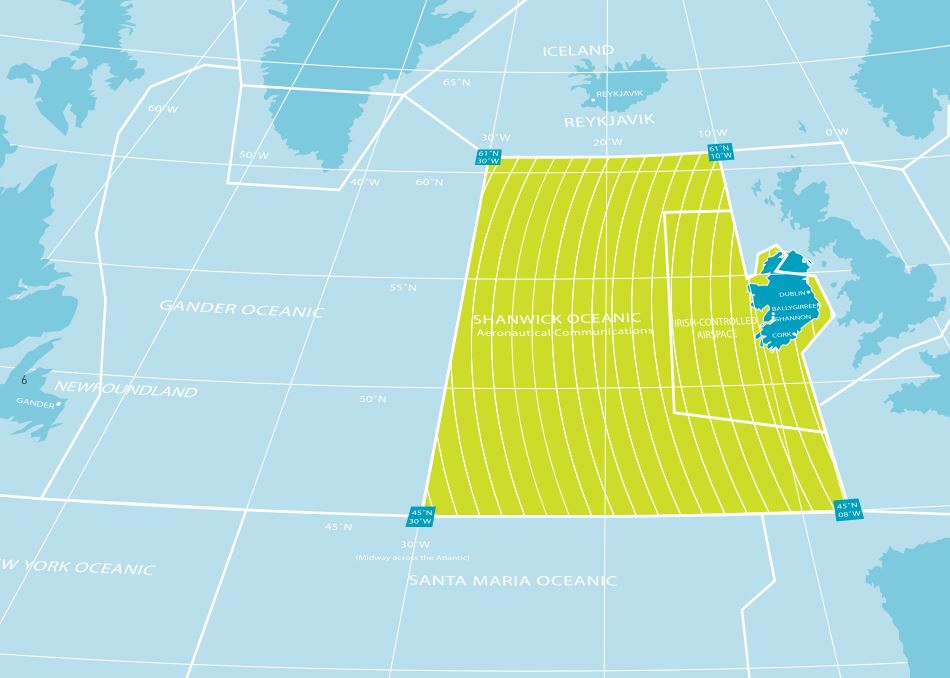 Peter Kearney, chief executive of the IAA, said: "This is a very satisfactory financial performance in 2018, a year in which the IAA safely and efficiently managed a record number of flights in Irish airspace.

"Despite the uncertainty due to Brexit, these results demonstrate the benefits of our continued investment in technology and our people, and will further cement our position as a leading aviation regulator and service provider."

The report also showed Mr Kearney is currently paid a salary of €225,000 per year.

Fears for up to 1,000 jobs at Dublin and Cork airports