Public authorities have made significant progress in developing Ireland's outdoor civic spaces during the pandemic, but there is still a lot left to do.

That is according to Dr Conor Norton, President of The Irish Planning Institute and Head of the School of Transport Engineering, Environment and Planning at TU Dublin.

There has been a focus on enjoying outdoor activities over the past 16 months, meaning we have had to reassess our relationship with our outdoor spaces so that we can come together in as safe an environment as possible.

However, there has been criticism recently over the lack of public facilities and amenities for people to gather in urban areas, particularly in Dublin city centre.

Scenes of large crowds congregating in places such as South William Street last month led to calls for Ireland's cities and towns to be developed to cater for people meeting outdoors.

Speaking to Aideen Finnegan on Newstalk Breakfast Weekends, Dr Norton said local authorities have made a lot of progress with these endeavours in recent months, albeit from a low starting point.

"If you were to compare Ireland against other small countries, cities like Dublin with other capitals say in the Nordic countries or even larger cities such as Barcelona, you would have to say that we're well behind the curve," he said.

"We're ten, perhaps 20 years behind our overall provision in terms of a network of civic and open spaces in the city centre and across larger towns and cities across Ireland.

"A lot has been done, but we're working from quite a low base in terms of civic space.

In the past, there had been fears from business owners that pedestrianising public spaces would lead to decreased footfall from people not travelling by car through urban areas.

However, Dr Norton added that businesses will soon see the benefits of people walking through towns and cities.

"A lot of that in terms of the future of town centres is actually in making sure we make room for street life and the range of benefits that street life brings to town and city centres." 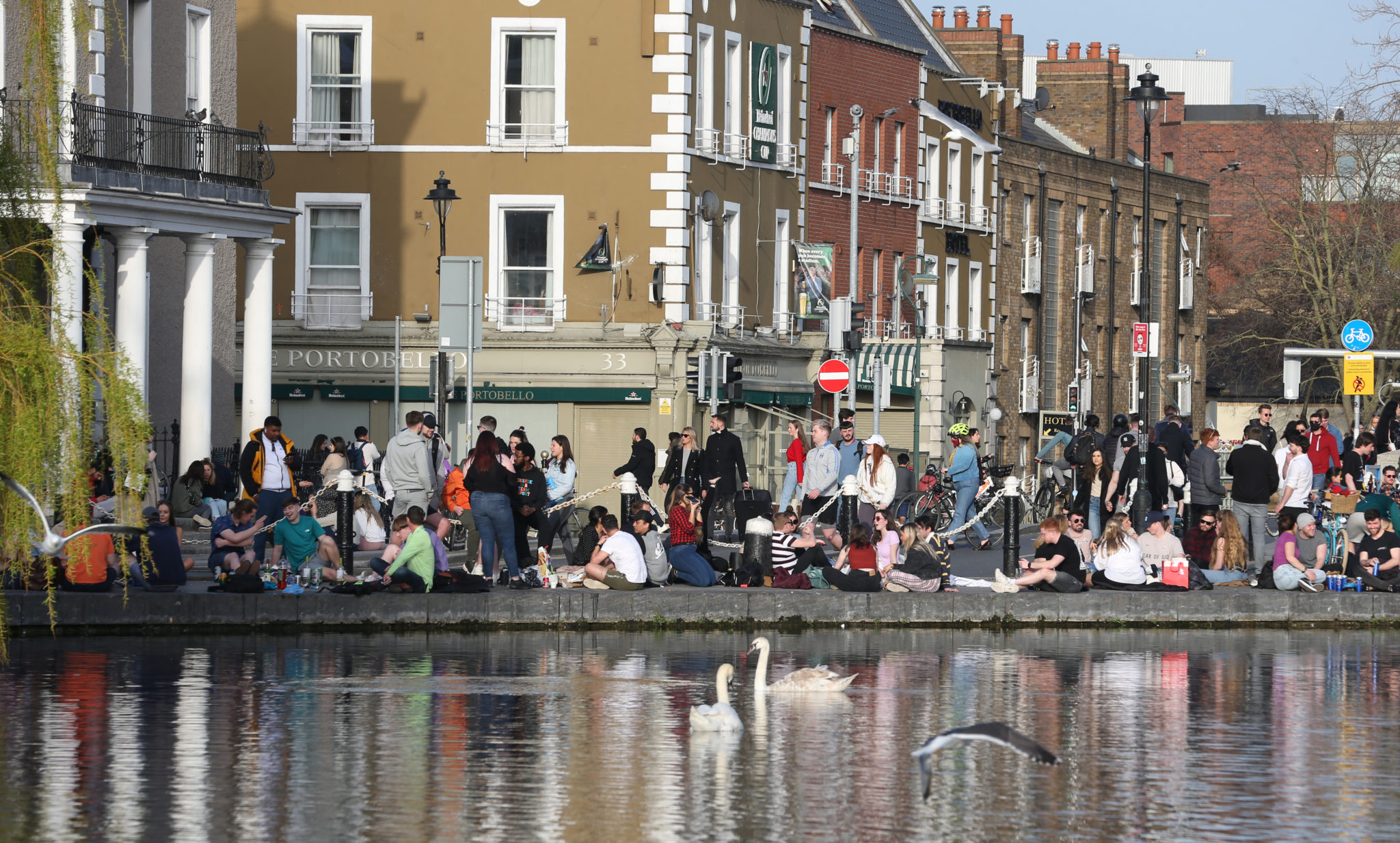 On the same programme, Paul Keogh of Paul Keogh Architects said he doesn't believe there is a lack of ambition from public authorities to make outdoor civic spaces more welcoming to people.

"I think the ambition is there but I think the pandemic has put everyone to the task," he said.

"We're the architects for the College Green plaza and that has been delayed by the issue of integrating the design of College Green with the rerouting of busses away from the city centre.

"90% of people who were surveyed last year said they were in favour of the pedestrianisation of Dame Street and College Green.

He cited Ennis and Limerick as great examples of urban places which have been adapted to welcome visitors and said there is an urban revolution going on whereby people want to make spaces more pedestrianised and more attractive.

People across global cities are becoming less inclined to use their cars to access urban centres, and he added that by pedestrianising more places, they can become "areas for the people".

Main image: People dining outside on the streets of Dublin. Credit: Sasko Lazarov/RollingNews.ie

Richie Sadlier: 'Finger-wagging approach' isn't the way to talk to teenagers about consent