"We threw a lot of people under the bus to save some people."

Ireland’s COVID response ‘threw a lot of people under the bus to save others,’ according to Newstalk presenter Ciara Kelly.

She was speaking after the Health Minister said the initial findings of a review of Ireland’s response are ‘broadly positive’.

The review group, chaired by former UCD president Professor Hugh Brady, was established earlier this year and is expected to deliver its final report in the coming weeks.

On Newstalk Breakfast this morning, Ciara Kelly said Ireland’s excess death rate during the pandemic was far lower than the official death count.

While Ireland officially recorded nearly 8,000 COVID deaths over the pandemic, studies have shown that the country only experienced around 2,000 excess deaths.

Professor Sam McConkey has previously told Newstalk that at least half the country’s COVID deaths were recorded among people who ‘may not have survived in any case’.

Ciara said her main concern is that Ireland controlled the virus through lockdowns – and the level of harm they caused remains unknown.

“We spoke to Dr Garret McGovern yesterday,” she said. “A 50% increase in drug use - 50% among young people - that is not nothing.”

“Rocketing domestic violence – we know that happened during the pandemic.

“Other health issues that were missed. We pick up, with things like BreastCheck, 1,200 cancers per year. BreastCheck is now years behind - maybe two years, maybe a year-and-a-half behind - so that could be the guts of 2,000 breast cancers, of young women in many cases, that are missed.

“To me, we don’t really understand the harms and we threw a lot of people under the bus to save some people.

“I know these are really difficult societal issues to deal with and I don’t want to sound like some sort of dismissive person about people’s lives – but I’m not sure the balance was right.” 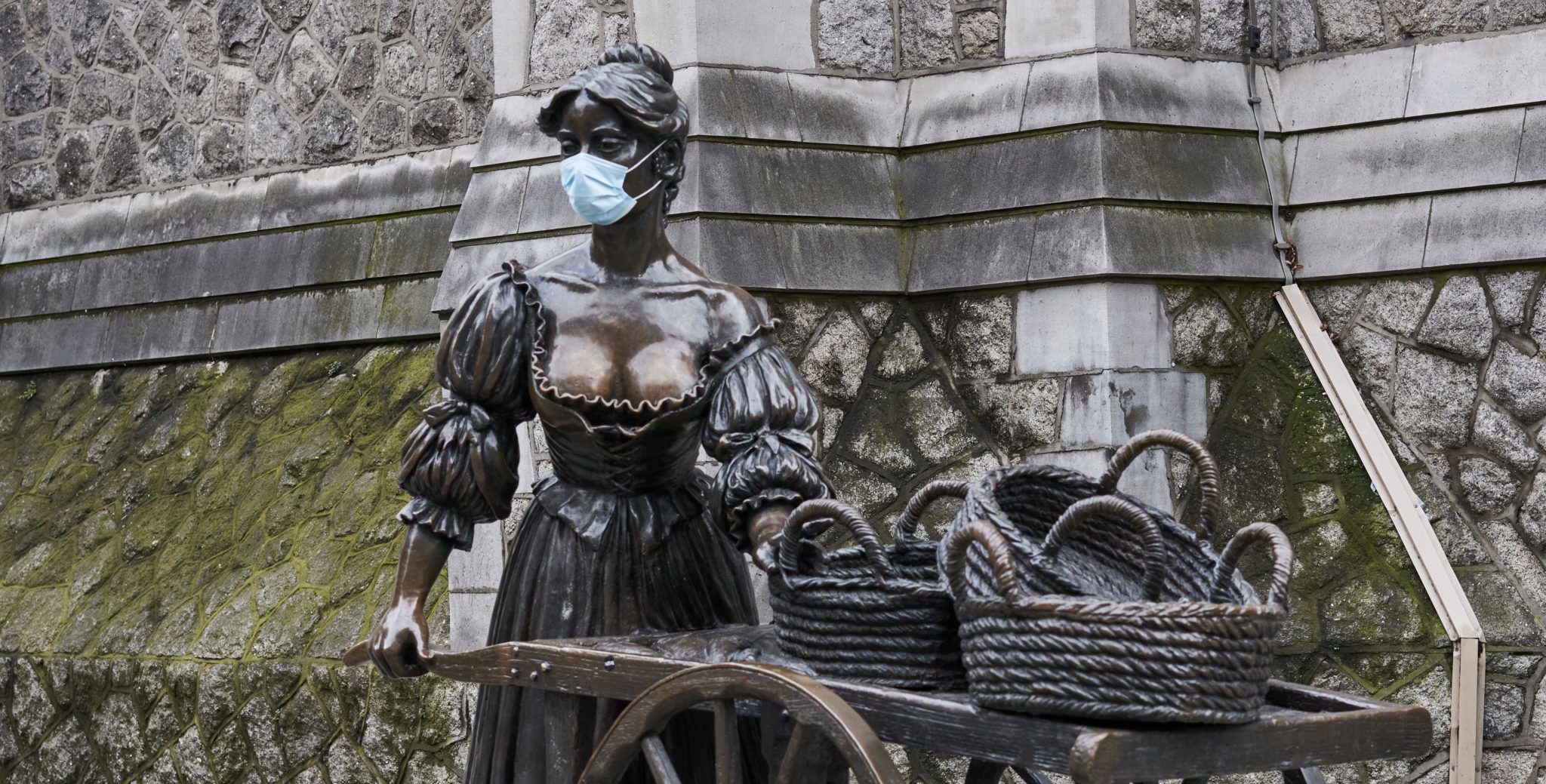 The Molly Malone statue in Dublin city with a facemask added during a coronavirus lockdown in November 2020. Picture by: Mark Henderson / Alamy Stock Photo

Ciara said her biggest concern was the closure of schools for so long.

“I still believe schools should have stayed open,” she said. “I still believe that young people shouldn’t have had to lockdown because they were at minimal, negligible [risk].

“The first lockdown I count as totally different because we needed to take a pause to see what the hell we were dealing with, but after that, we had multiple other lockdowns and to me, young people were at negligible risk but yet they carried the burden of society for no benefit to themselves.

“I think we locked down too hard for too long. I don’t think we got the balance exactly right.” 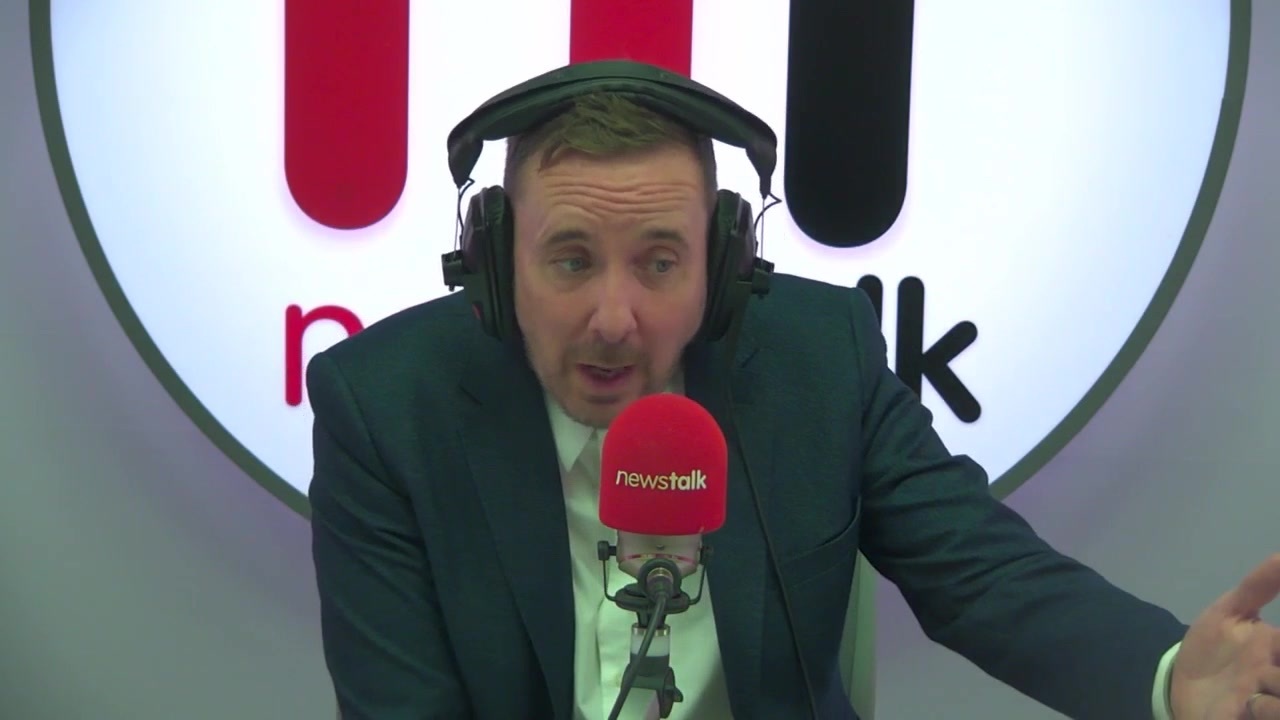 Shane countered by arguing that using terms like ‘threw people under the bus,’ is also getting the balance wrong.

“There were no right answers and no easy answers to this – and hindsight is 2020 vision,” he said.

He said there would now be demands for a public inquiry if the Government had responded in the same way the UK Government did.

“If we were top of the league table for deaths, there would be demands for a public inquiry and for Micheál Martin, Leo Varadkar, Simon Harris and everybody else to be hauled across the coals and held accountable for these deaths,” he said.

“It was never going to be consequence-free, COVID. There was always going to be significant fallout from it.”