Ireland to receive 45,000 fewer AstraZeneca doses in first quarter of the year

Ireland will get 45,000 fewer AstraZeneca doses than planned in the first quarter of the year. Th...

Ireland to receive 45,000 fewer AstraZeneca doses in first quarter of the year

Ireland will get 45,000 fewer AstraZeneca doses than planned in the first quarter of the year.

The company has again revised down its targets for EU delivery.

AstraZeneca has cut its planned EU delivery for the first quarter of the year to 30 million doses, around a third of what was initially promised.

The further change in plans will mean Ireland losing out on 45,000 doses of AstraZeneca this month.

Senior sources involved in the roll-out of the vaccine say it will be very disruptive for the programme towards the end of March.

However, this week the government was told it's getting 46,500 extra Pfizer doses this month - almost exactly making up the shortfall for AstraZeneca.

What that means is the revised target of 1.1 million doses acquired in the first quarter of the year will be met.

But some of the people due to get those jabs will have to wait until the first week in April for their vaccinations, as the deliveries may not arrive until the last week of March.

Last night the Taoiseach spoke to the CEO of AstraZeneca, and he intends to raise the issue of vaccine supply with US President Joe Biden next week. 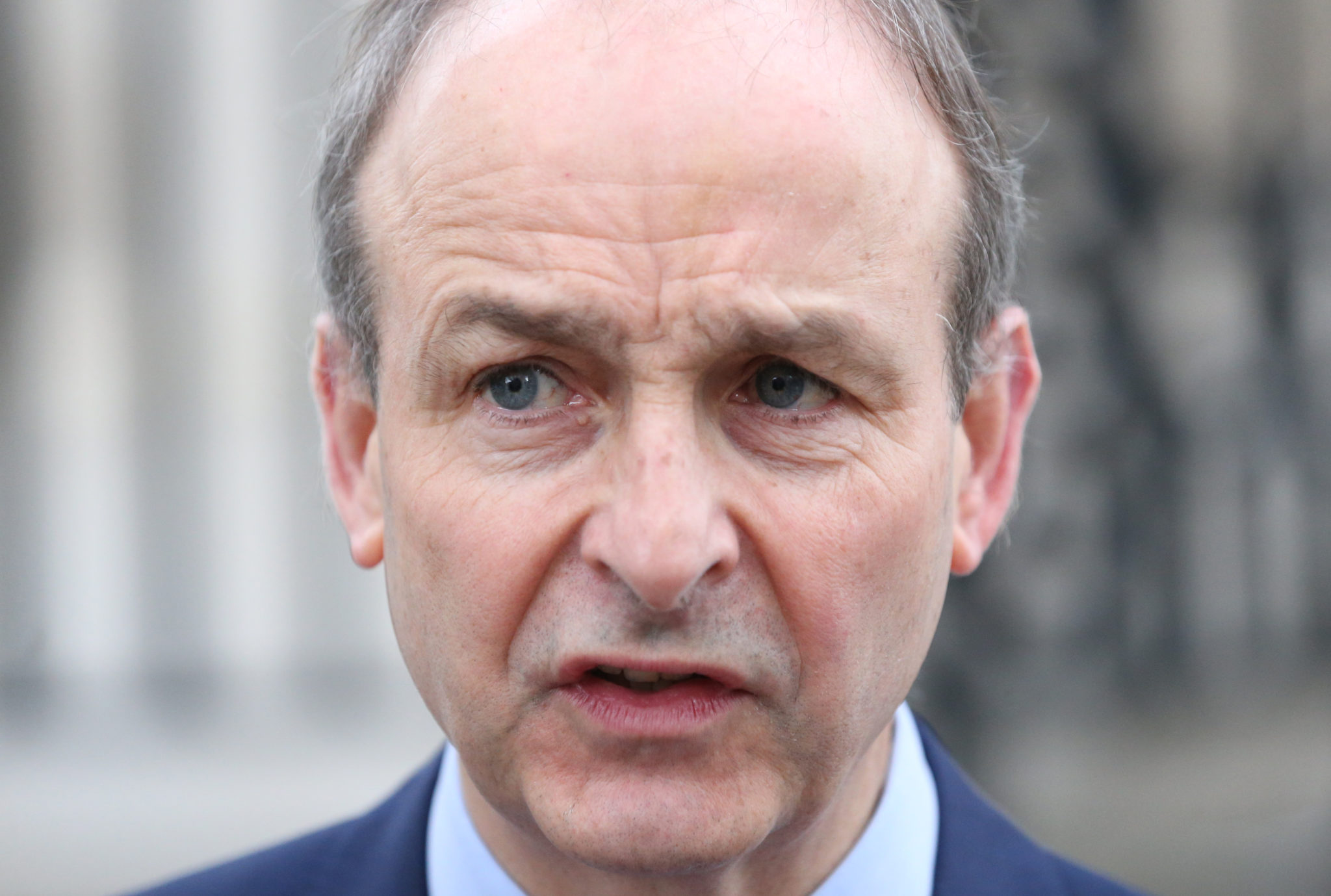 'Keep putting the pressure on'

Speaking today, Minister of State for European Affairs Thomas Byrne said the company needs to deliver on its commitments.

He told Newstalk Breakfast with Susan Keogh that despite the setbacks, we are still on target to administer one million doses during each of the coming months.

On the Taoiseach's discussion with AstraZeneca last night, he said: "There was no immediate specific commitment from AstraZeneca, I don't think that's any surprise to them

"I think it is important that everybody keeps putting the pressure on them at the highest possible levels, Taoiseach to CEO, and undoubtedly other EU leaders will undoubtedly be speaking to them as well.

"They need to deliver what they have committed.

Minister Byrne added the company "absolutely" acknowledged they haven't met their side of the bargain.

It was also discussed on the phonecall the fact that Ireland is a major pharma producing country.

Minister Byrne said those who were participating in the discussion wanted to ensure that there was "nothing here that could be done that isn't being done to make sure that these vaccines are available".

Main image: The AstraZeneca vaccine is prepared for administering at a vaccine centre in Denmark. Credit: Liselotte Sabroe/Ritzau via AP