Ireland's reputation among LGBT holidaymakers has fallen slightly, according to a new global poll.

Gallup asked 1,000 Irish participants 'Is the city or area where you live a good place or not a good place to live for gay and lesbian people?'

It is part of a wider survey using data from a variety of international sources, which makes up an 'LGBTQ+ Danger Index' for 150 countries.

Ireland stands at 15th overall, beating other nations such as Australia, Germany, Hungary and Italy for perceived LGBT safety.

The top five countries are Norway, Portugal, Belgium, the United Kingdom and Finland. 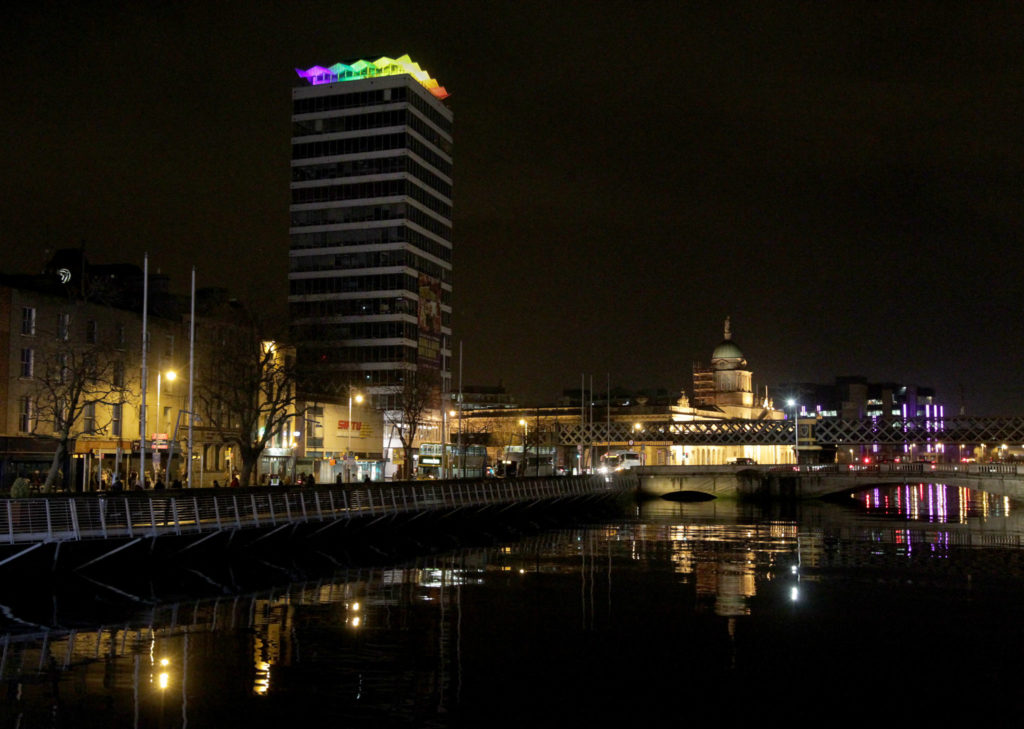 Countries at the bottom of the index include Nigeria, Qatar, Yemen and Saudi Arabia.

The index notes: "There are some places on the planet where it's perfectly ordinary to kiss or hold hands with a same-sex partner in public, but in other places, that action could result in fines, imprisonment, hard labour, whipping, or, in some cases, death.

"Unfortunately, some countries where it's illegal to be gay or trans also happen to be popular vacation spots.

"For instance, it's illegal to be gay in Jamaica; the 'buggery law,' which is leftover from the colonial era, allows for a sentence of up to 10 years in prison including hard labour."

Jamaica was called 'the most homophobic place on Earth?' by Time magazine back in 2006. 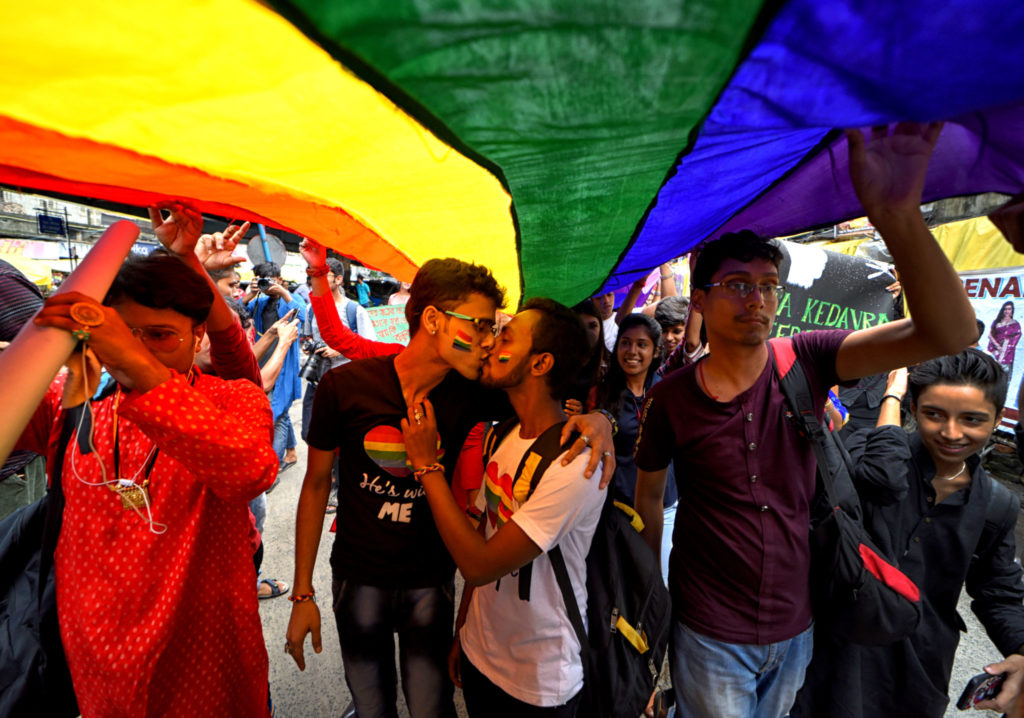 A couple kiss during a march in Kolkata, India in September 2019 | Image: SOPA Images/SIPA USA/PA Images

The index also says that those looking for trans- and gay-travel-safe countries should "reconsider" destinations like Malaysia, Singapore, Saudi Arabia, Morocco, Myanmar, and Egypt - as well as some of the more popular beaches in the Caribbean, like Saint Lucia and Barbados.

While the index also says that 45 of 67 countries that have illegal same-sex relationships were part of the former British Empire.

The authors say: "This isn't a coincidence. In almost all cases, the laws outlawing consensual gay sex were put into place under British rule and were left in place following independence.

"India is an example country that has only in 2018 managed to annul Section 377, a British colonial-era law prohibiting 'unnatural acts,' in order to legalise consensual gay sex."

Another country that does not rank highly on the list is the United States.

"One reason for that is, of course, that there is a great deal of variation in gay rights depending on the state you're in.

"There are also no constitutional or broad protections for LGBTQ+ rights under federal law in the US.

Also, in some states, LGBTQ+ youth do not have access to helpful information, with these so-called 'no-promo homo' laws counting in the 'propaganda/morality' category.

"The US might have come far, but it has a long way to go in terms of LGBTQ+ rights, especially for young transgender people."

The US ranks 24th overall on the index.