Ireland is “drowning in airline vouchers” and many people will be looking to cash them in ove...

Ireland is “drowning in airline vouchers” and many people will be looking to cash them in over the coming months.

He said around 400,000 people postponed their holidays until this year; however, it now looks as if they will have to postpone again.

Meanwhile, many thousands more accepted airline vouchers in lieu of their cancelled flights – some of which are only valid for one year.

“Absolutely, it looks like the airlines will extend all the vouchers,” he said. “They would prefer you to extend your voucher than to have to pay up cash.

“But a lot of people will be looking – because the clarity on travel restrictions that we were looking for is not there – they will probably be looking to cash in a lot of those.

“So, we will see over the coming months the airlines cashing them out. I don’t see any of the airlines operating majorly in the Irish market running out of cash to be able to pay them but that could happen in other European markets.”

File photo dated 05/04/20 of Ryanair jets parked up on the runway of Dublin airport. The High Court has ruled against airline's legal action challenging the StateÕs Covid-19 travel restrictions.

He noted that under consumer legislation, all of the airline vouchers are fully redeemable for cash.

“Separately a scheme was introduced for the travel agents of Ireland, who are facing a year without any income and negative income last year, they are probably the worst hit in the sector and they are facing into another one,” he said.

“They have a series of voucher which are fully refundable. That is about €17m worth of them and they are all coming into play right now.” 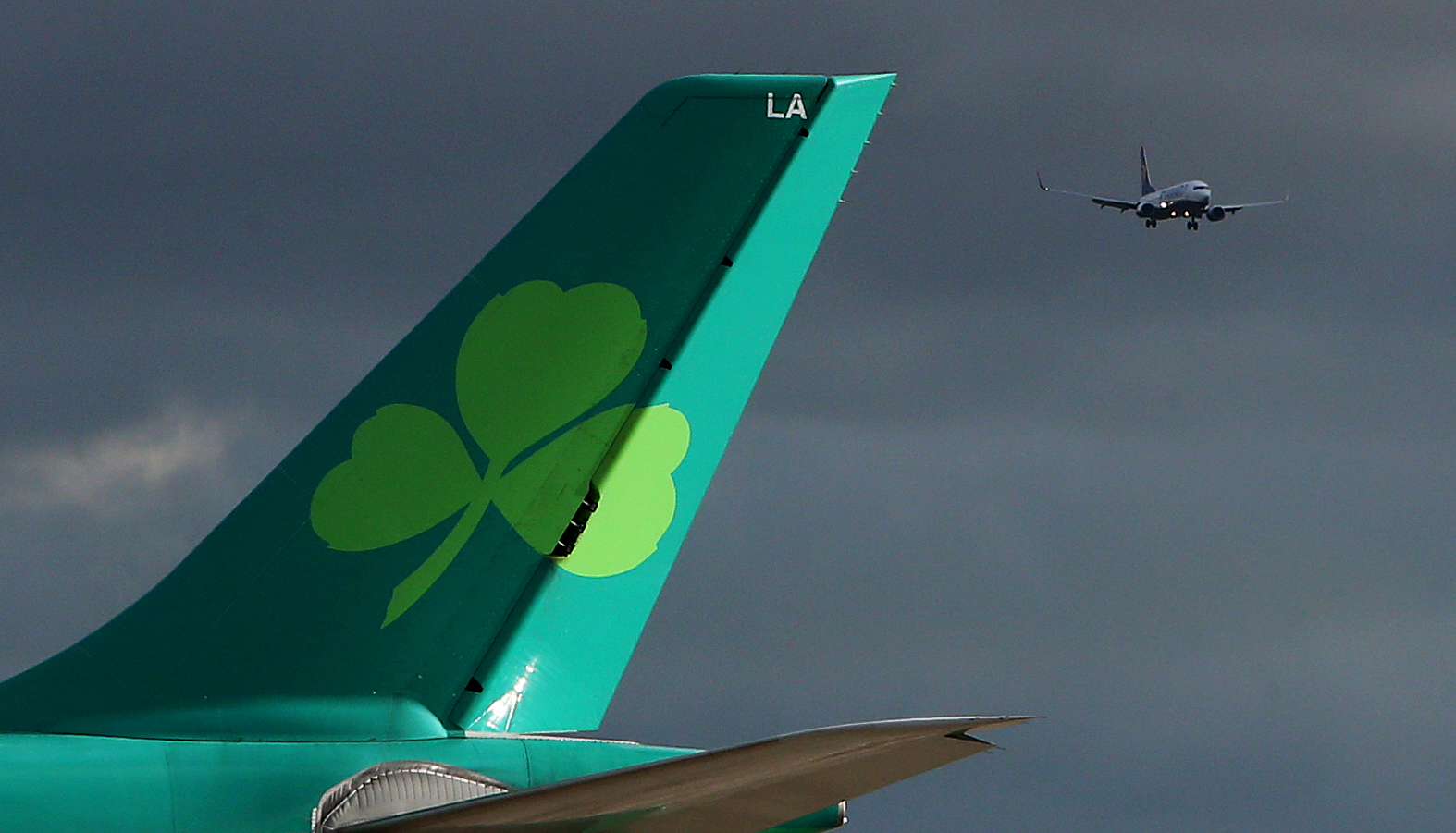 Mr Corry said Ireland’s stricter rules on international travel this year have thrown up a grey area regarding who is liable when a flight takes off but passengers are not allowed to travel.

Previously, whenever a plane took off as planned, passengers were not entitled to a refund because, while the Government was advising against travel, it had not banned it.

However, the restrictions introduced this year are quite different.

“We are in a really grey area here because there was that famous Ryanair court case in December last year,” he said.

“That has changed since. The very strong advice is that you do not travel for non-essential reasons and if you try, you will be turned back.

“So, who actually is liable for my holiday that I was supposed to take last March that I put forward to March this year and now, I am no longer able to go to the airport?

“We are now into that grey area of who is in position to compensate people who are out of pocket for their holiday that they can’t take legally now and of course, that could play out for ages.

“For instance, people will remember Ryanair cancelled a load of flights in 2018 because of pilot rostering issue and that still hasn’t come before the court yet. It will be ages before we get any sort of resolution as to whether you can get money back for a flight that takes off.”

What's the best way to get a quick response from an airline about a refund?