Ireland has too many barristers and too little work for them, an independent report into the prof...

Ireland has too many barristers and too little work for them, an independent report into the profession has concluded.

The Council of the Bar of Ireland instructed consultants at EY to do some digging and the findings do not make pretty reading for anyone who wants to wear a wig in a professional capacity.

Currently there are 2,852 qualified barristers in Ireland - or 45 for every 100,000 people in Ireland; whereas in other jurisdictions the figure is 25 per 100,000. It all means that there isn't enough work to sustain them.

Fine Gael Senator Barry Ward is a practising barrister as well as a politician; he says the number of barristers shot up after the turn of the millennium:

“The Competition Authority suggested that if we restricted the number who could enter the profession that would be an anti-competitive practice,” he explained to The Pat Kenny Show.

“And that meant that there was, certainly when I started in 2005, there was a huge balloon in the number of people coming into the Library that year.

“And undoubtedly that made it very difficult for new entrants into the Library to make a living because there were so many people competing for a smaller slice of the cake.”

The report highlighted that some barristers earn as little as €25 a day for some criminal cases and Senator Ward said that junior barristers have an especially tough time:

“Particularly for those in the junior branch of the profession it can be difficult to get paid,” he continued.

“If you’re working for state work or legal aid work, the rates at which you’re paid can be extremely difficult and getting paid by certain sectors in relation to work that is done and is remunerated can even be very, very slow which can cause a difficulty to junior members.” 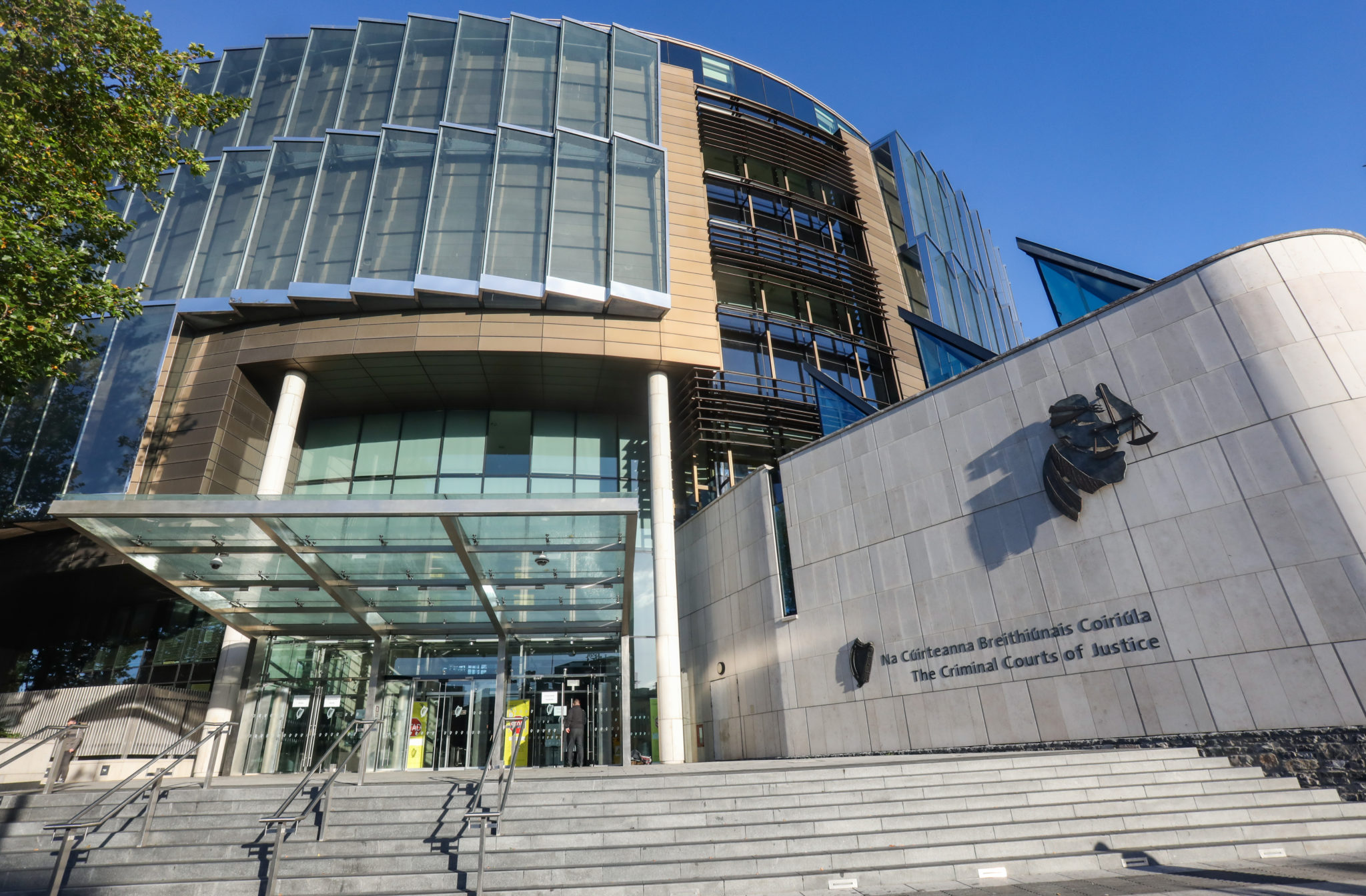 Low pay rates for junior barristers is an issue the profession has repeatedly raised with the Government and in March the Bar Council of Ireland’s chair, Maura McNally, said that rates of pay still had not returned to pre-recession levels:

“Our difficulty is that every other career, vocation, job, everybody else has seen those cuts reversed,” Ms McNally told Newstalk.

“So at the junior bar particularly, those in Year 1 - 7… people in their first years of practise, they have to start in the district court and then move on to the circuit court.

“And in the district court, certain of those practitioners are being paid €25 - which isn’t even the minimum wage.

“And if they’re lucky they might have two of those cases a day.”