Ireland has “too many airports” for a nation of its size, Ryanair’s Michael O’Leary has s...

Ireland has “too many airports” for a nation of its size, Ryanair’s Michael O’Leary has said.

Speaking a press conference to mark the budget airline’s 35th birthday, Mr O’Leary said the company planned to keep expanding but hinted that he viewed the future of certain regional airports dimly:

“Kerry and Knock do well because Dublin is not that accessible,” he told journalists.

“Although there is a bus service that takes you from the door of Knock Airport to Dublin Airport.

“So it is a challenge.

“I would not want to be an investor in Waterford Airport. I’m sure we will put something in there.

“But we have too many airports for the size of our population and unfortunately that is the economic reality.

“The political reality is something different.” 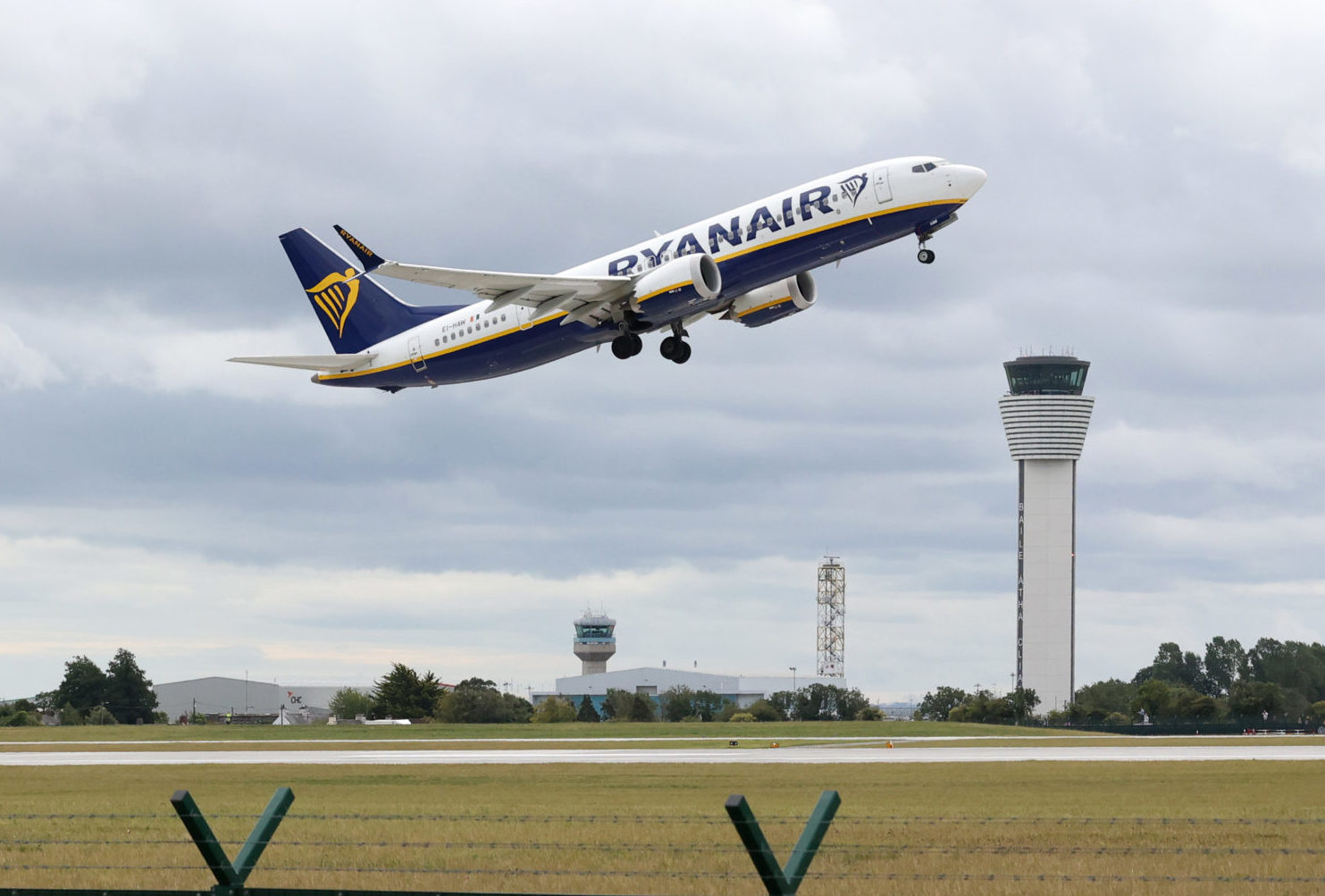 It is, travel journalist Eoghan Corry said, yet another example as to why Ryanair is “very good” for the Irish economy:

“If you’re looking for foreign direct investment in the pharmaceutical industry, in the software industry and in the agrifood industry… connectivity is what makes international business work,” he explained to The Hard Shoulder.

“And having Ryanair in Ireland has been very, very good for the economy - something that we don’t always appreciate.”

“They itemised that today; it’s things like 200 extra jobs in Shannon.

“They’re going to put their maintenance into Shannon.

“If they weren’t an Irish airline - there’s about 34 countries that Ryanair operate in - they could be putting all of those extra jobs and investment outside of Ireland.

“But they’re an Irish airline, they’re pretty much loyal to the flag.”