Ireland failing to tackle racial discrimination, UN to be told

Ireland is failing to sufficiently tackle racism and discrimination, according to a new report to...

Ireland failing to tackle racial discrimination, UN to be told

Ireland is failing to sufficiently tackle racism and discrimination, according to a new report to be presented to the United Nations.

The Irish Human Rights and Equality Commission (IHREC) claims the State is not living up to its international human rights obligations in combating racial discrimination.

It assesses Ireland's performance since 2011 and makes over 150 recommendations.

The report is being provided to UN experts to inform their questioning of Ireland in Geneva next month on how it is meeting its obligations under the UN Convention on the Elimination of All Forms of Racial Discrimination.

The IHREC is Ireland's national human rights institution, accredited by the UN.

It is calling for leadership across the political and public institutions of the State in proactively combating racial discrimination and tackling issues that fuel its growth.

The commission says the country has progressed as a diverse multi-ethnic and multi-national society.

There has also been considerable positive legal, policy and institutional developments - including the recognition of traveller ethnicity.

However there are still significant issues of concern. 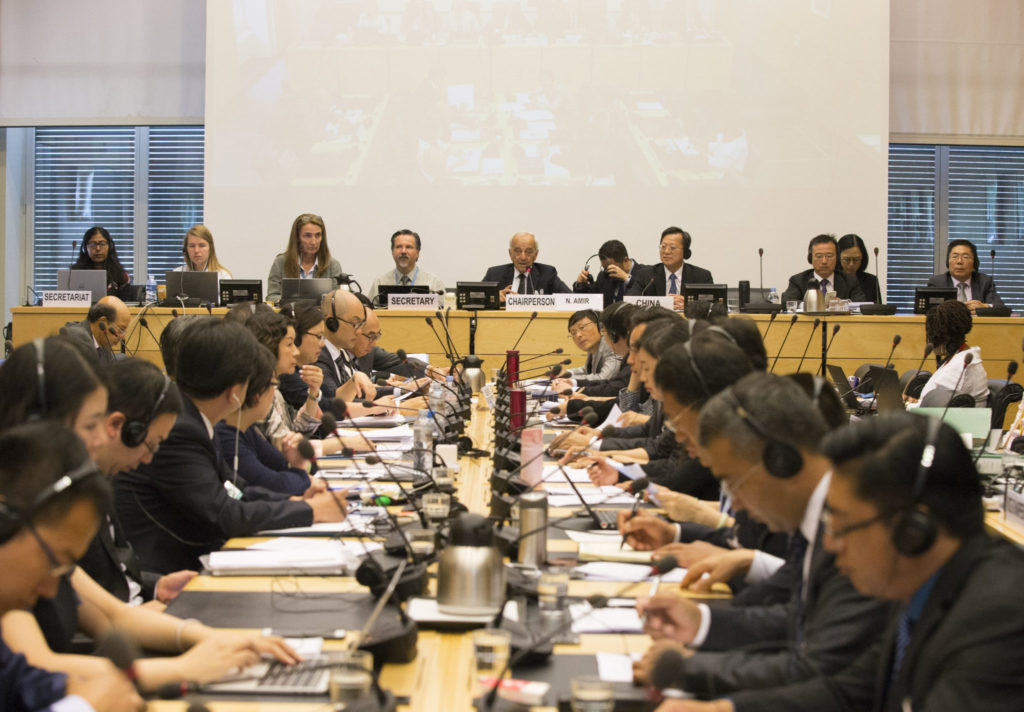 "This law needs modernisation and reform", it says - referencing the 1989 Prohibition of Incitement to Hatred Act.

It also says the State should develop a "comprehensive regulatory framework" to combat hate speech online.

"Compliance should be enforced by an independent statutory body and promoted by effective and proportionate sanctions", it suggests

It adds that media codes must also be more responsive in this regard.

The commission says public services are not yet sufficiently responsive to the needs of minority communities.

This includes the area of criminal justice and policing, in the health sector and across education.

And, it claims, there is a growing evidence base regarding the "cumulative discrimination and racism" experienced by people of African descent - particularly women.

It says public awareness raising and education measures to address discrimination and prejudice are required from the State.

And it says the policy of direct provision and dispersal "does not protect the rights of international protection applicants."

"The State should move away from contracting out its international human rights obligations towards international protection applicants represented by the for-profit mode of direct provision".

IHREC member Salome Mbugua will appear in Geneva, Switzerland on December 2nd before the UN Committee on the Elimination of Racial Discrimination.

Direct provision 'takes away your dignity and makes you feel worthless', resident says