The crew of the Ukrainian plane which crashed near Tehran did not make a radio call for help and ...

The crew of the Ukrainian plane which crashed near Tehran did not make a radio call for help and were trying to turn back when it came down, investigators in Iran have said.

Iran's civil aviation authority made the comments in a preliminary report - a day after all 176 people on board the Ukraine International Airlines flight were killed.

Investigators also said that the plane was engulfed in fire before it crashed.

The crash caused a massive explosion when the plane hit the ground, likely because the aircraft had been fully loaded with fuel for the flight to the Ukrainian capital Kiev, the report said.

It also confirmed that both of the black boxes that contain data and cockpit communications had been recovered - though they had been damaged and some parts of their memory was lost.

Canada's Prime Minister Justin Trudeau has vowed his government will get answers, after 63 Canadians were among those who died. 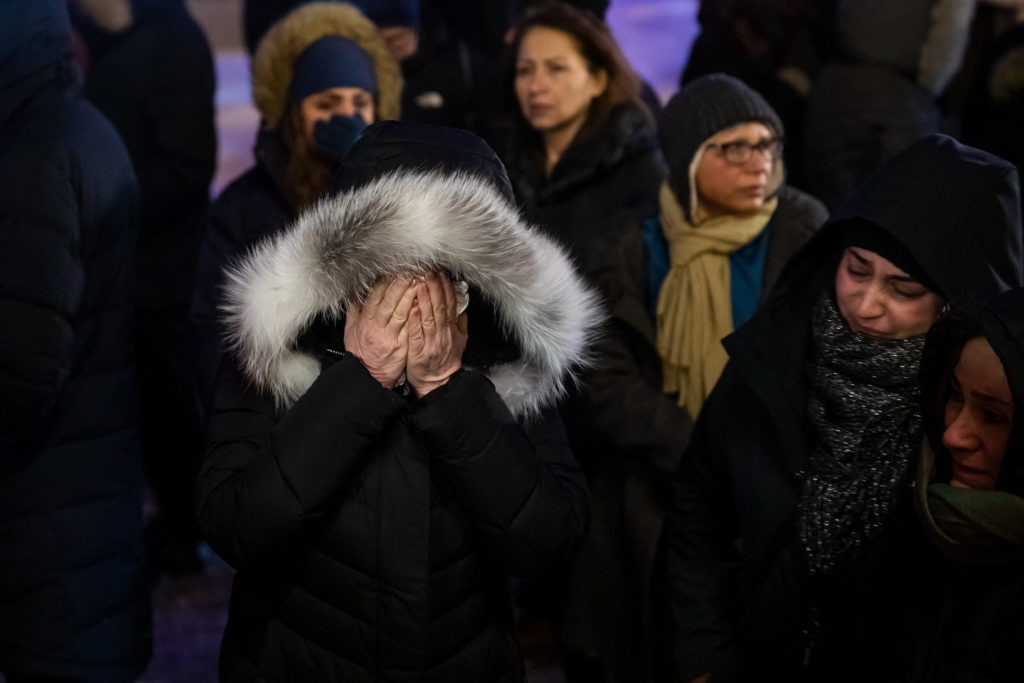 A woman mourns outside the Alberta Legislature Building in Edmonton, Alberta in Canada during a vigil for those killed after a Ukrainian passenger jet crashed in Iran's capital | Image: Codie McLachlan/AP/Press Association Images

Mr Trudeau revealed 138 passengers on board the Boeing 737-800 plane were connecting to Canada.

The plane crashed minutes after taking off from the Iranian capital Tehran, and hours after Iran launched ballistic missile attacks on two Iraqi bases housing US soldiers.

The Iranian military has disputed suggestions the airliner was brought down by a missile after Ukrainian authorities refused to rule out the prospect.

Officials in Iran have blamed an engine fire, while the Ukrainian President Volodymyr Zelenskiy has ordered a criminal investigation into the crash.

Mr Zelenskiy has also said he will speak to his Iranian counterpart by phone to step up co-operation to establish the truth about the plane crash.

The Ukrainian president has declared January 9th an official day of mourning in Ukraine, while the presidential office said several possible causes of the crash are being discussed.

Mr Zelenskiy has urged people to refrain from "manipulation, speculation, conspiracy and hasty evaluations" in relation to the crash.

The plane was on fire immediately prior to the incident, according to an initial report by Iran's civil aviation organisation.

Witnesses on the ground and in a passing aircraft said the jet was on fire while still aloft.

"It's dangerous to speculate on possible causes," Mr Trudeau said on Wednesday. 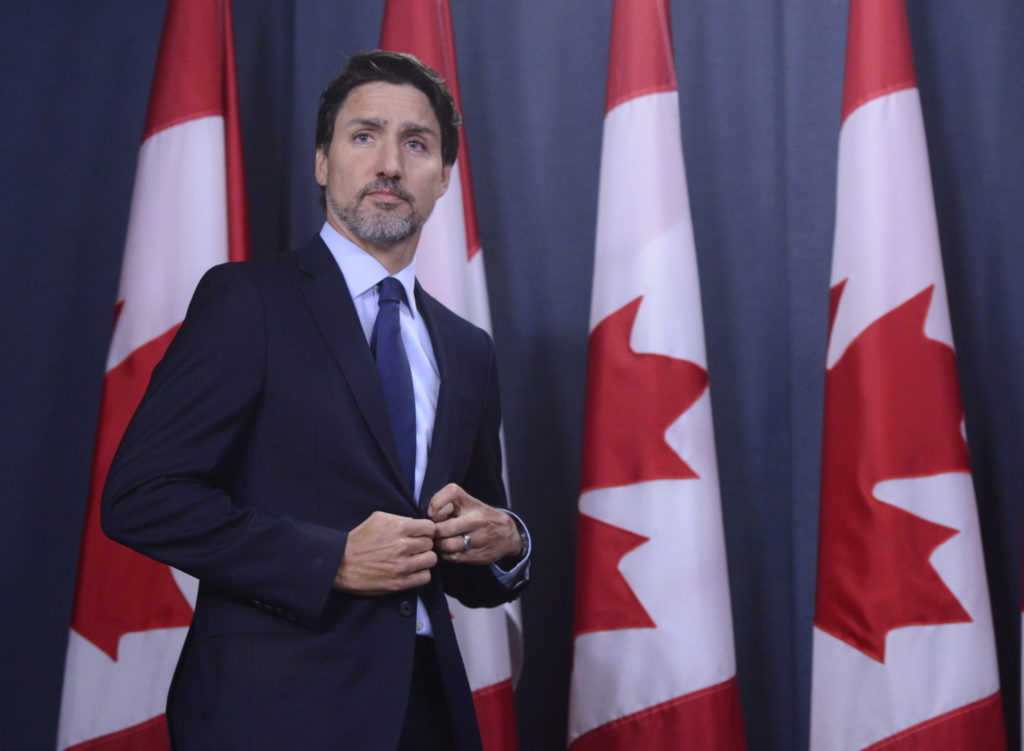 He added that the Canadian victims' families want and deserve answers about what happened.

"Know that all Canadians are grieving with you," Mr Trudeau said.

The flight included many international students, a family of four and newlyweds.

Nine members of crew and at least 26 children were also on board, according to the flight manifest.

Mr Trudeau said his foreign minister was in touch with the Ukrainian government and his transport minister is reaching out to his international counterparts.

Getting answers from Iran might prove difficult as Canada closed its embassy in Iran in 2012 and suspended diplomatic relations.