Iran has issued death sentences for a number of people it has accused of working for the CIA. Teh...

Iran has issued death sentences for a number of people it has accused of working for the CIA.

Tehran said it had charged 17 people after breaking up a spying ring operated by the US intelligence agency.

The director of the counterespionage department at Iran's Intelligence Ministry said the suspects were arrested in recent months.

He did not reveal how many had been sentenced to death.

An intelligence ministry statement read out on State TV said the suspects were "employed in sensitive and vital private sector centres in the economic, nuclear, infrastructural, military and cyber areas... where they collected classified information."

The counterespionage director, who did not reveal his name, said the ring was not successful in its mission.

He said a number of them had now turned and were working with Iran against the US.

Tensions have been increasing between the US and Iran ever since President Donald Trump came to power.

Those tensions were stoked by his decision to pull the US out of the Iran nuclear deal and re-impose crippling economic sanctions on the country.

Last month, Iran shot down a US drone it claimed was flying in its airspace – prompting President Trump to threaten a retaliatory air strike.

He later claimed he called off the strike at the last minute in a bid to save lives.

Last week, President Trump claimed a US warship had shot down an Iranian drone in the Strait of Hormuz after it came too close to the USS Boxer warship.

Iran has disputed the claim and insisted all its drones returned home safely.

A number of unclaimed attacks on oil tankers in the area have also fuelled fears of a potential armed conflict. 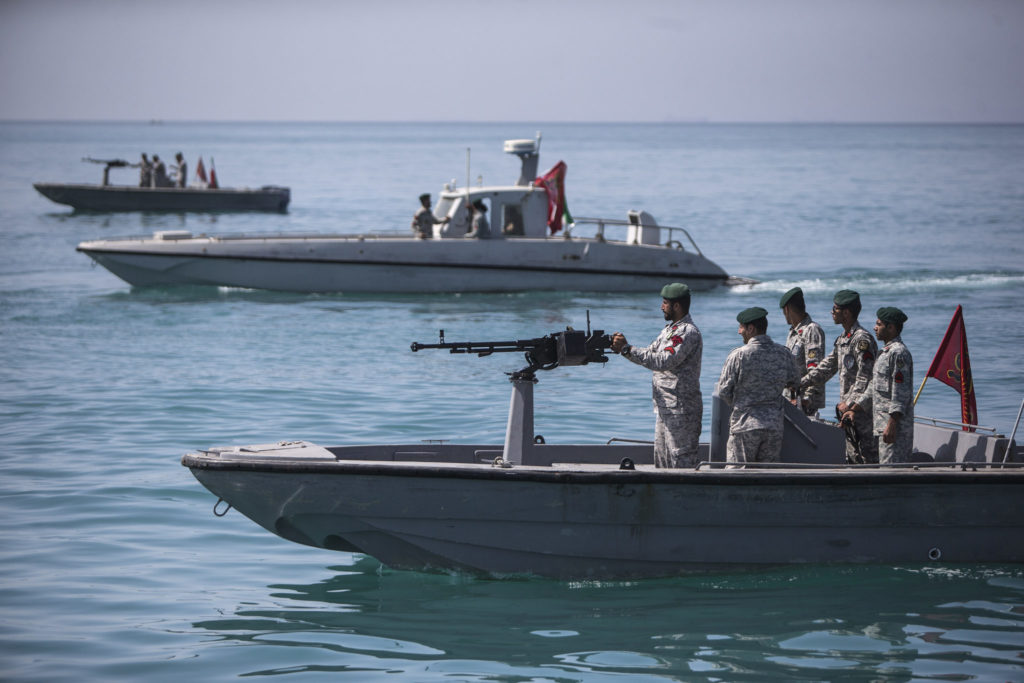 A diplomatic dispute is also underway between Iran and the UK after the Iranian Revolutionary Guard last week seized the British-flagged tanker, the Stena Impero, in the Strait last Friday.

Tehran has suggested the move was in response to the UKs decision to impound an Iranian tanker off Gibraltar earlier this month.

UK Prime Minister Theresa is today chairing a meeting of the Government’s COBRA emergency committee to discuss the UKs response.

UK Foreign Secretary Jeremy Hunt has indicated the country is seeking a diplomatic solution to the impasse.