The iconic designer Jony Ive is set to leave Apple later this year, the technology company has co...

The iconic designer Jony Ive is set to leave Apple later this year, the technology company has confirmed.

The British tech veteran will form an independent design company.

He'll continue to work with Apple through the new venture, but not as an Apple employee.

Mr Ive joined the tech giant as a full-time employee in 1992, and along with the late CEO Steve Jobs is widely credited with helping reverse the company's fortunes.

The 52-year-old - who's from London - first gained widespread attention and acclaim for his work designing the iMac line of home computers.

He went on to work on projects such as the iPod and iPhone - the products the helped make Apple one of the world's most valuable companies. 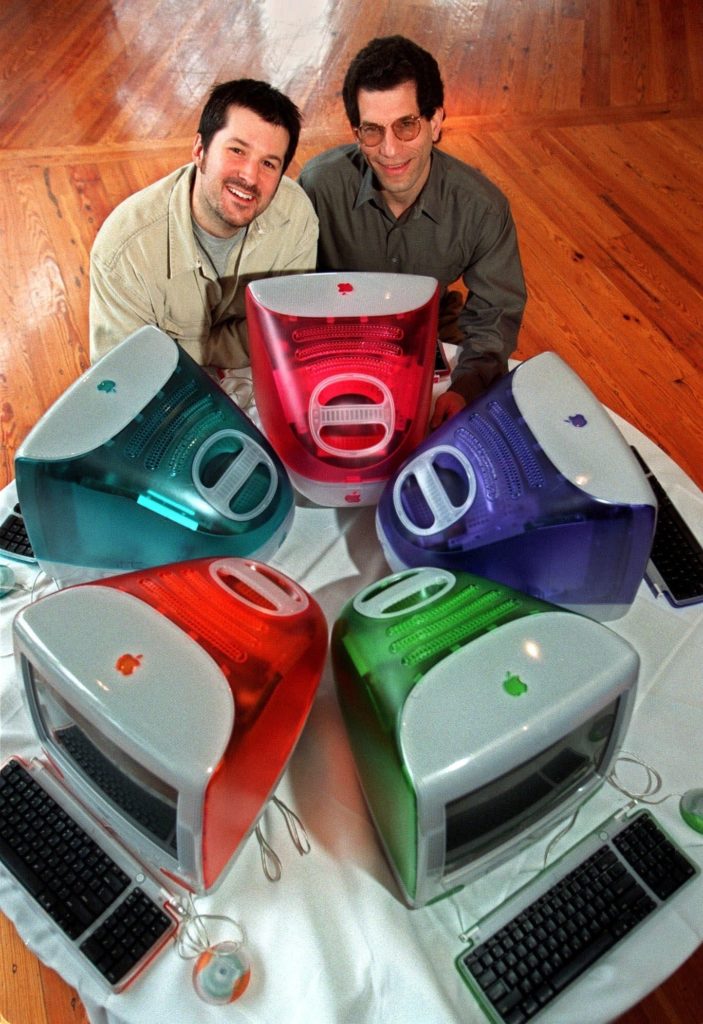 Mr Ive is leaving his current role as chief design officer to set up his own venture called LoveFrom.

In a statement, Apple CEO Tim Cook said Mr Ive's role in reviving the company during its financial struggles in the 1990s cannot be overstated.

He said: "Apple will continue to benefit from Jony’s talents by working directly with him on exclusive projects, and through the ongoing work of the brilliant and passionate design team he has built.

"After so many years working closely together, I’m happy that our relationship continues to evolve and I look forward to working with Jony long into the future."

Mr Ive, meanwhile, said he's most proud of the work done to create a "design team, process and culture at Apple that is without peer".

He observed: "Today it is stronger, more vibrant and more talented than at any point in Apple’s history.

"I have the utmost confidence in my designer colleagues at Apple, who remain my closest friends, and I look forward to working with them for many years to come."

Nobody will directly replace Mr Ive as chief design officer, with the two most senior design executives to report directly to Apple COO Jeff Williams.